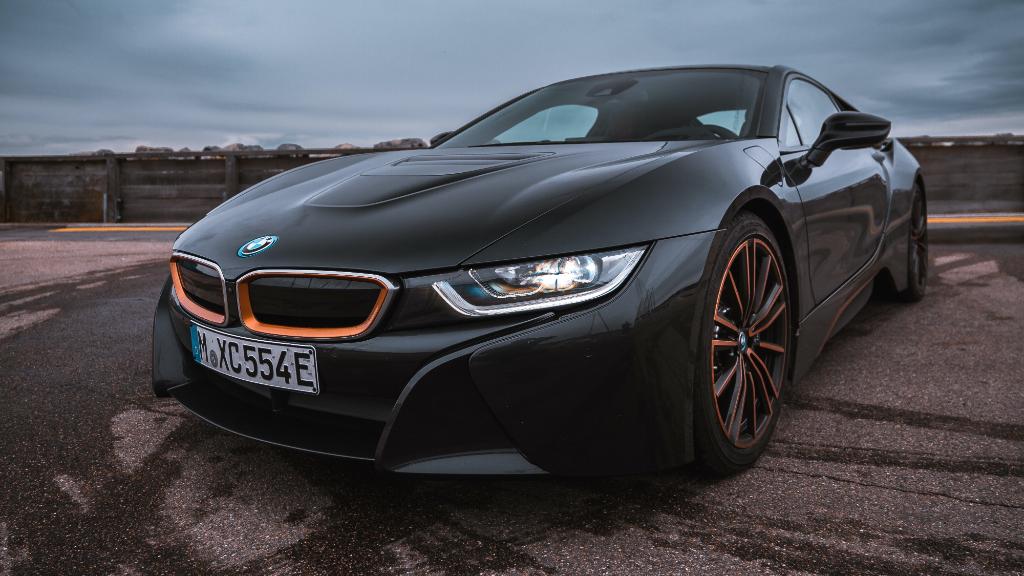 During times of crisis, some members of the auto industry adapt to help out. Such is the case with GM, Ford, and Tesla, all of which have received approval from the US President to help out the country’s medical infrastructure by producing ventilators and other key medical equipment. Other car companies, on the other hand, are opting for a slightly different approach to the crisis.

Unfortunately, some of these approaches do not seem to sit particularly well with the auto community as a whole. A perfect example of this is a recent ad from BMW i, the German automaker’s EV division. The ad featured the division’s i8 hybrid sports car, a vehicle expected to be put to pasture this coming April.

The ad was simple enough, but it included references to the ongoing coronavirus pandemic. The team behind the BMW i8 ad even opted to include the #FlattenTheCurve hashtag, which is currently partly being used to inform and address the online community about the C-19 outbreak. “Be a roadblock of the outbreak and make your own contribution to #FlattenTheCurve. The BMW i8 Coupe Ultimate Sophisto Edition,” the ad read.

Needless to say, BMW’s advertisement prompted a strong response from the online community, including veteran car authorities such as The Drive’s Alex Roy, who urged the German automaker to terminate the ad agency behind the post. In a way, such reactions are understandable, considering the current state of the coronavirus outbreak and how it has disrupted the lives of millions across the globe.

It did not take long before BMW i issued an apology, admitting that its recent ad caused the online car community to be “irritated.” The German automaker followed this up by a pledge to do better. “We are sorry. Our last Tweet caused some irritation, and you were right in your criticism. Our main intention these days is to share optimistic and helpful content to brighten up your days. We are all in this together. We can do better, and we will,” the automaker noted.

Despite the blunder from the BMW i marketing team, the German automaker has actually adopted some proactive measures for its European facilities. In an announcement last week, for example, BMW, together with Japanese carmakers Honda and Toyota, stated that it would be suspending its car production in the UK. BMW noted that the suspension of production would be in effect until April 17, at least for the meantime.

Marketing gaffes aside, some key players in the auto industry are showing remarkable initiative to help out amidst the coronavirus outbreak. In a recent announcement, for example, Ford revealed that it is partnering with GE and 3M to build ventilators, respirators, and face shields at some of its facilities. Tesla, on the other hand, has been hard at work, donating N95 masks and ventilators to cities that require medical supplies.