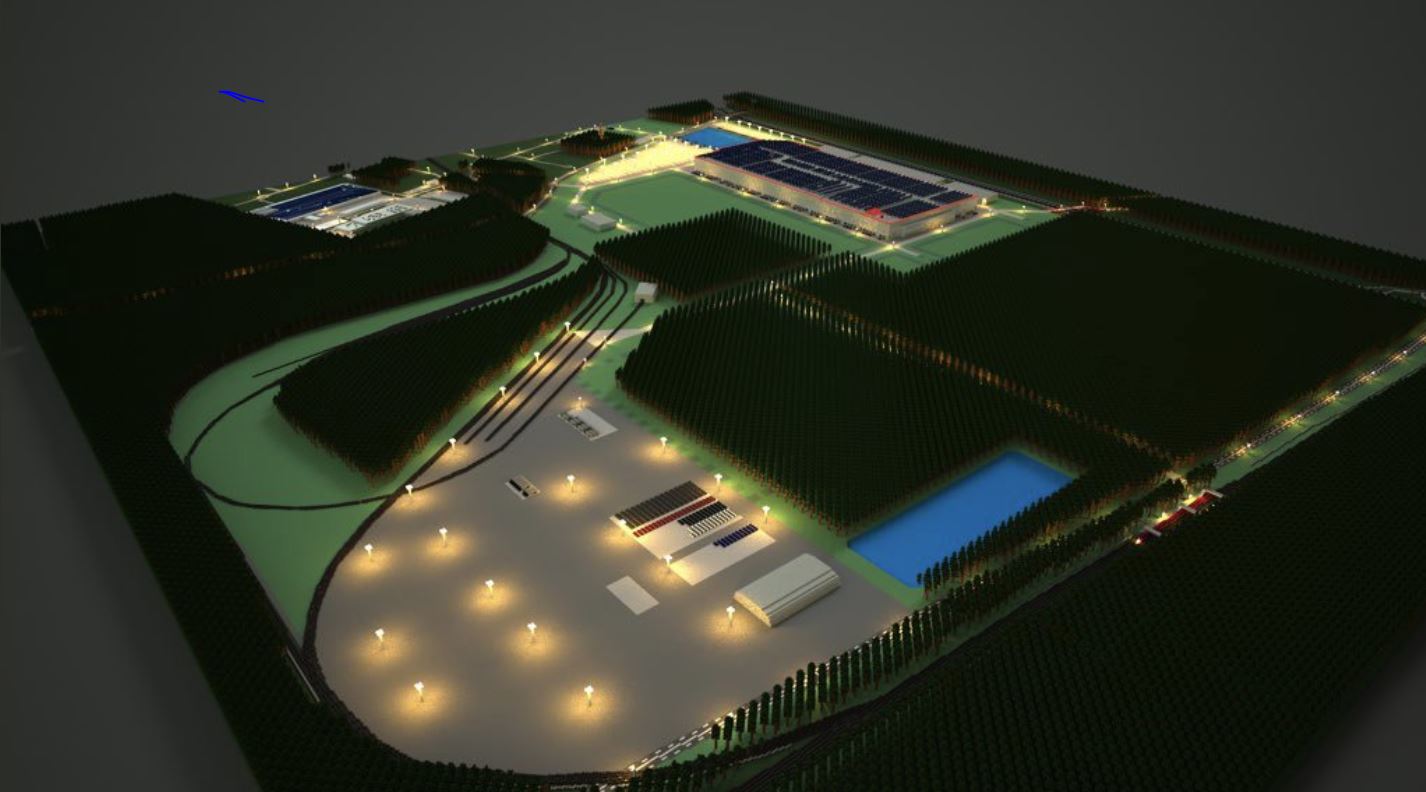 The announcement that the two companies would work together was made by E.ON’s CEO Johannes Teyssen on March 25. E.ON will be responsible for designing the energy solutions that will power Giga Berlin while utilizing Tesla’s sustainable energy products, according to Reuters.

E.ON is based in Essen, a city in Western Germany and supplies solar solutions, nuclear, wind, and other forms of energy to countries in Europe, the Middle East, and even the United States.

E.ON’s use of sustainable forms of energy through its energy solutions and windfarm projects makes the company an ideal candidate for other entities with an environmental mission, like Tesla.

Tesla plans to build Giga Berlin with “sustainability and the environment in mind,” according to CEO Elon Musk. When the company began the preparation of land where Giga Berlin will eventually stand in 2021, Musk stated that the new production plant would be used to “build sustainable energy vehicles using sustainable energy, so net environmental impact will be extremely positive!”

Based on Tesla’s Giga Berlin website, the plant will utilize a solar roof and use only renewable energy to power the facility and produce vehicles and powertrains.

“Gigafactory Berlin-Brandenburg will have a solar roof and aims to use renewable electricity to help Germany and Brandenburg achieve its ambitious ‘Energiewende’ objectives,” the site says.

Tesla began preparing 90 hectares of the 300-hectare site in early January, and construction crews are continuously working to have the land ready by the company’s aimed first production date of July 2021. Most recently, construction crews have worked to excavate and level the ground to make it suitable for building a structure.

#GigaBerlin
For comparison, the levelling progress of 6 days.
Wow…‼ pic.twitter.com/tX1SNMcL0i

Tesla plans to begin producing vehicles in 2021, with the first production phase, including the building of 10,000 Model Y vehicles per week.

Tesla gave E.ON an 18-month deadline to finalize the designs for the factory’s energy solutions.