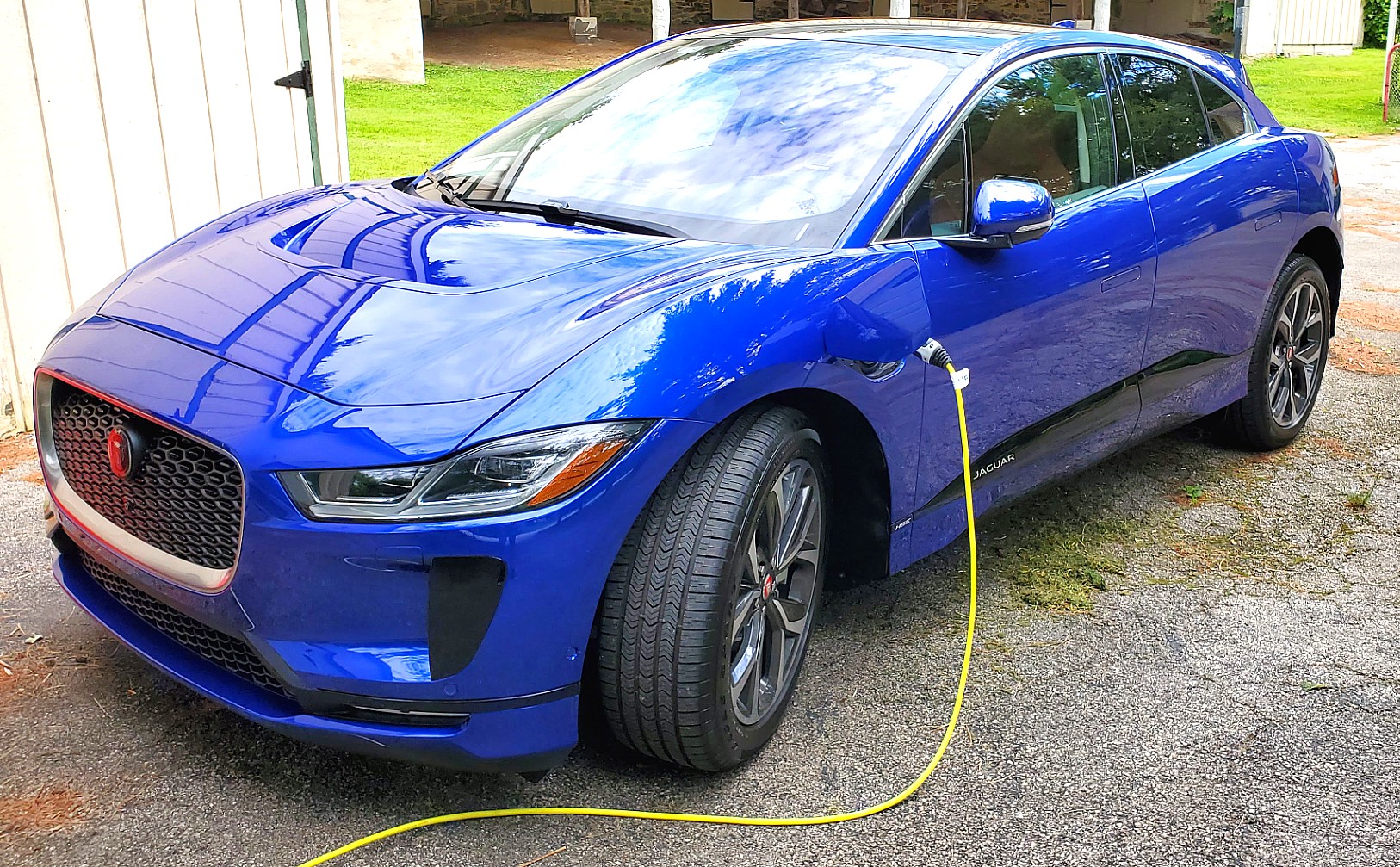 Umang Shah is the very definition of a “car guy.” Over his 20 years of car ownership, he has owned 19 vehicles of different styles and brands, from hot hatches to off-road-capable SUVs to high-performance station wagons. This is why, when premium electric cars with decent range and impressive performance started becoming more mainstream, Shah knew that the only question was which electric vehicle he will acquire.

If one were shopping for an electric car, one would likely look at Tesla’s offerings. For Shah, Teslas were incredibly impressive in terms of tech, and the Supercharger Network ensured that range anxiety would be a moot point, but their exterior design was just a bit too conservative. Interestingly, Top Gear host Chris Harris echoed these very same sentiments in a recent review of the Tesla Model 3 Performance.

Thus, after extensive research, Shah opted to purchase a top-of-the-line Jaguar I-PACE for around $90,000. The vehicle was critically acclaimed, having been praised by multitudes of reviewers since its release. It had also been sweeping awards left and right, such as the World Car Design of the Year and World Green Car of the Year awards this past April. The I-PACE was no Tesla in terms of tech, but it had all the accents of a premium automobile from a carmaker like Jaguar, from its luxurious cabin to its bold, aggressive design. Even its range, quoted by the EPA at 234 miles per charge, was decent.

For the I-PACE owner, everything that transpired when he walked into a Jaguar dealership in Edison, NJ, was a perfect example of how hindsight is always 20/20. When he was taking delivery of the vehicle, Shah noticed that the I-PACE was only showing 201 miles of range despite the battery being at 100%. Jaguar informed Shah that the range in the vehicle was “adaptive,” and that it would update over time as the crossover gets driven. Over the next 24 hours, the new EV owner drove his I-PACE, and it quickly became evident that the 201-mile range quoted in the vehicle during delivery might even be optimistic. The surprising scarcity of working fast chargers for the vehicle also tested the I-PACE owner’s patience.

Jaguar left a loaner and took in Shah’s I-PACE for repairs three days after the crossover’s delivery. Based on the I-PACE’s logs from its mobile app, Shah saw that the dealership’s staff charged the vehicle to 100% before going on an 89.5-mile trip, but by the end of the journey, the electric crossover only had 87 miles of range left. A few days after, Shah saw from his mobile app that his I-PACE had been driven for 3.9 miles, which caused a 14-mile drop in the vehicle’s remaining range. Things seemingly took a turn for the better, as the EV owner was informed by the Jaguar dealership a few days later that his crossover had been “patched” with an update related to an ongoing recall for the I-PACE’s brakes, and that it will be ready to be picked up the following day.

The dealership’s staff even added that the I-PACE was already charging in excess of 260-270 miles. Unfortunately, Shah received another call from the dealership right before he was scheduled to reclaim his I-PACE, informing him that the vehicle’s range issues have actually not been addressed. Looking at the crossover’s mobile app, Shah saw that his I-PACE had taken a 1.5-mile trip that ended up consuming 17 miles of range. At this point, the issue was escalated to Jaguar Land Rover corporate, and the I-PACE remained unusable. In a conversation with Teslarati, Shah stated that amidst his vehicle’s issues, it became very evident that Jaguar dealers were simply unprepared to handle an electric car like the I-PACE. They might have a network of dealers across the country, but with very little staff who actually know electric cars inside out, I-PACE owners could end up being left in limbo when issues arise. 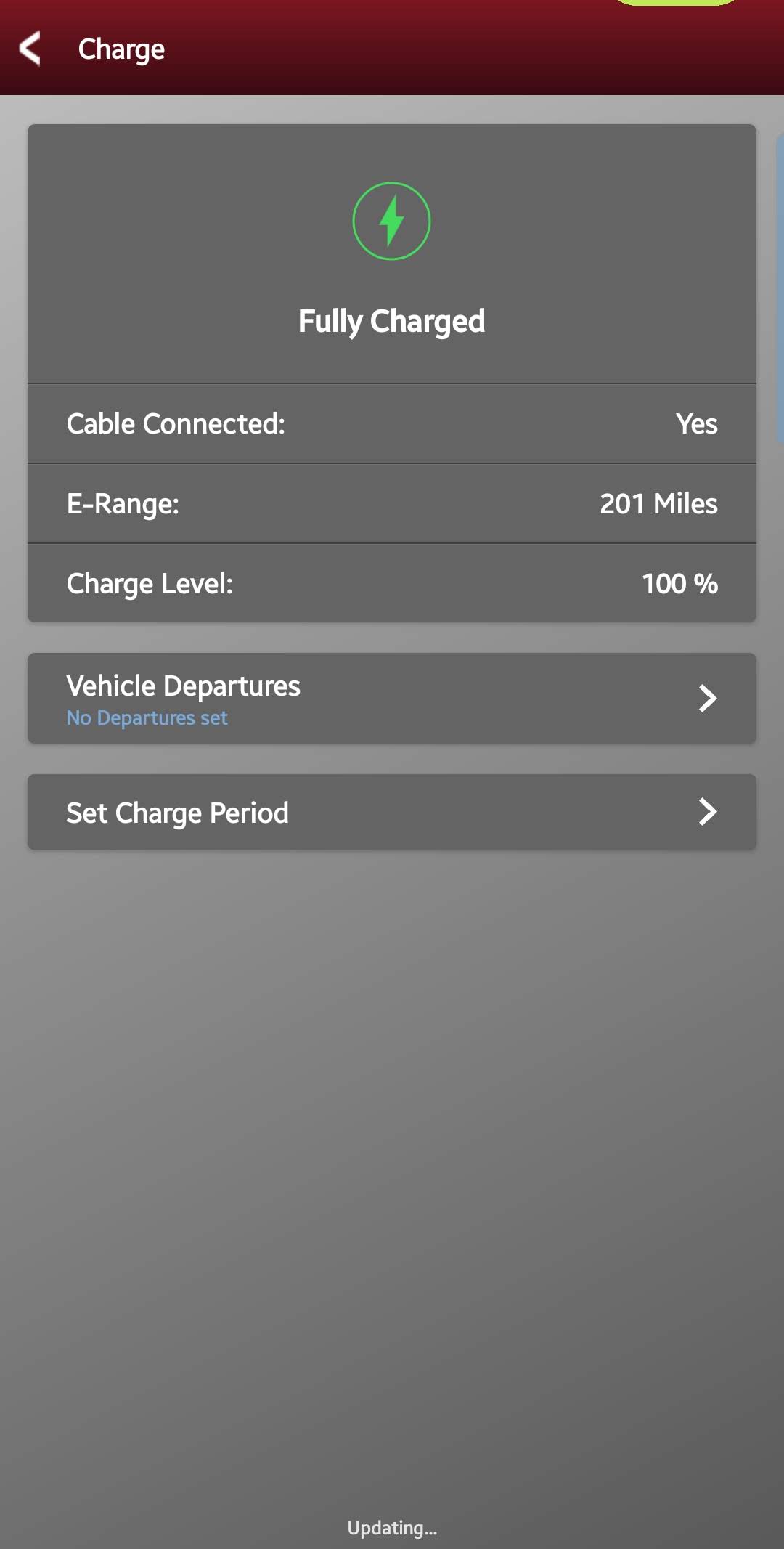 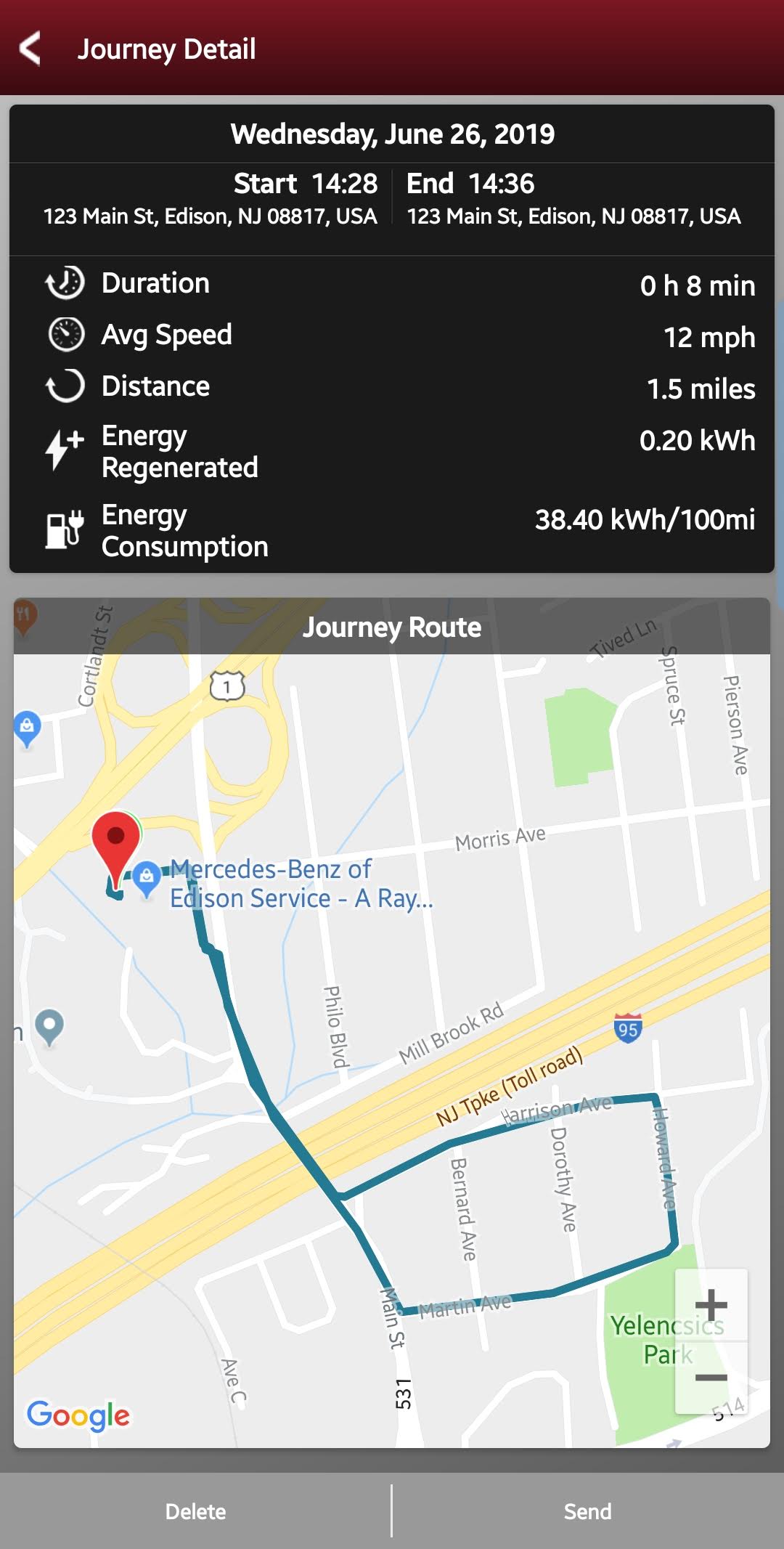 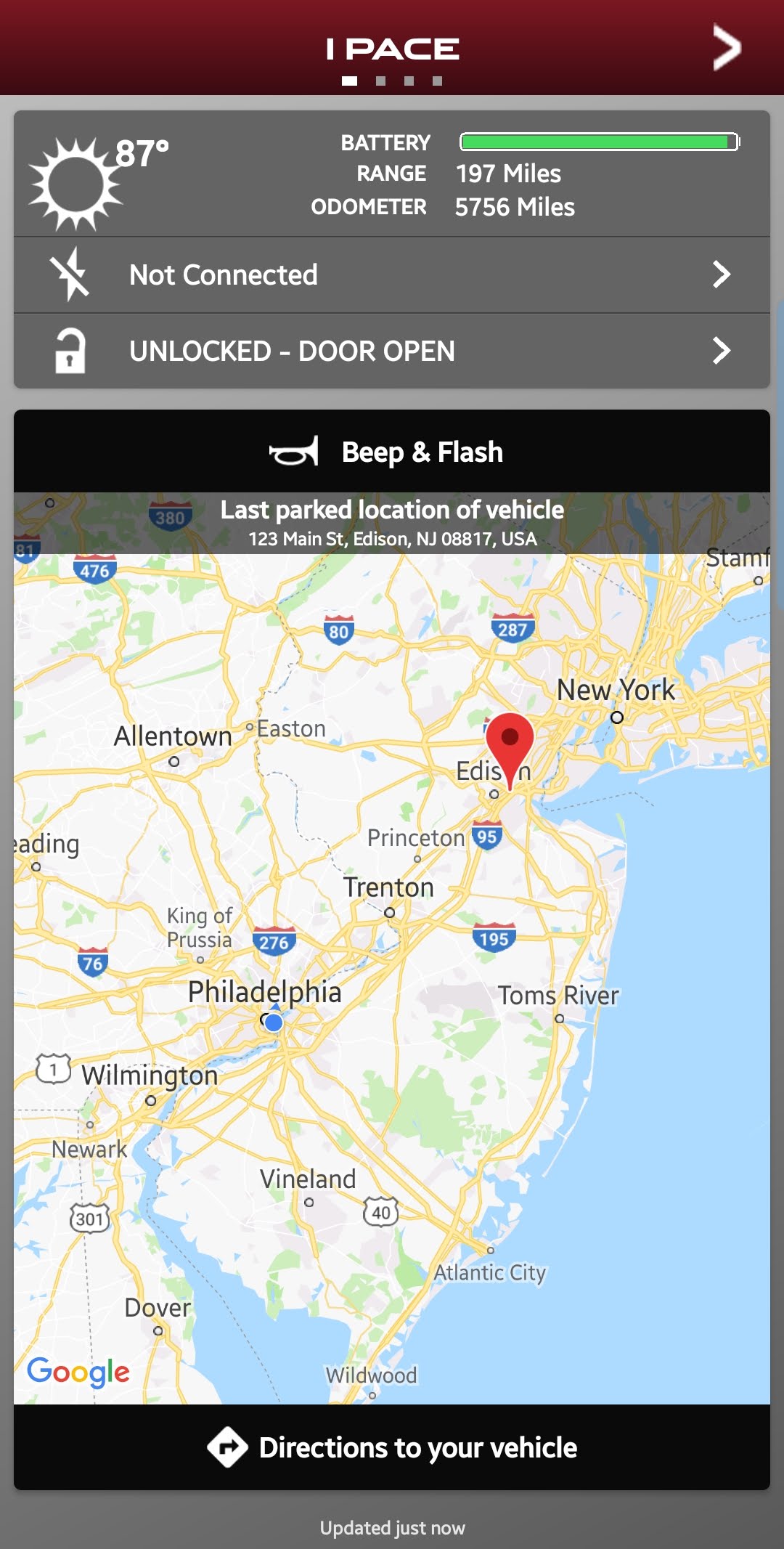 Shah was with his family when Teslarati spoke with him about his experiences with his Jaguar I-PACE, and during our conversation, the new EV owner sounded regretful. Shah sheepishly admitted that he chose the wrong car over a tried-and-tested EV brand like Tesla. With all the headaches he has developed due to his I-PACE’s range issues that Jaguar’s dealers simply can’t seem to fix, Shah stated that he would have been better off had he purchased the conservatively-styled Tesla Model X instead, since the larger SUV’s Long Range variant goes 325 miles per charge for $91,000 before incentives, and it has basic Autopilot as standard.

Shah is currently looking to get a refund for his I-PACE (or at least a replacement unit), and when asked if this experience has discouraged him from EVs as a whole, the car enthusiast stated that his next vehicle will most definitely still be electric. Though this time around, he would make sure that his EV will be a Tesla.

The experiences of Shah hint at one particular problem that could become tricky for veteran automakers amidst their electric vehicle strategies: releasing premium electric cars is one thing, but having a well-trained staff that knows the ins and outs of EVs and their technologies is another. Hopefully, carmakers such as Jaguar could improve in this metric, and other companies dipping their toes in the EV market like Mercedes-Benz, Audi, and Porsche, would adequately prepare their employees and dealers for the upcoming widespread adoption of electric transportation.