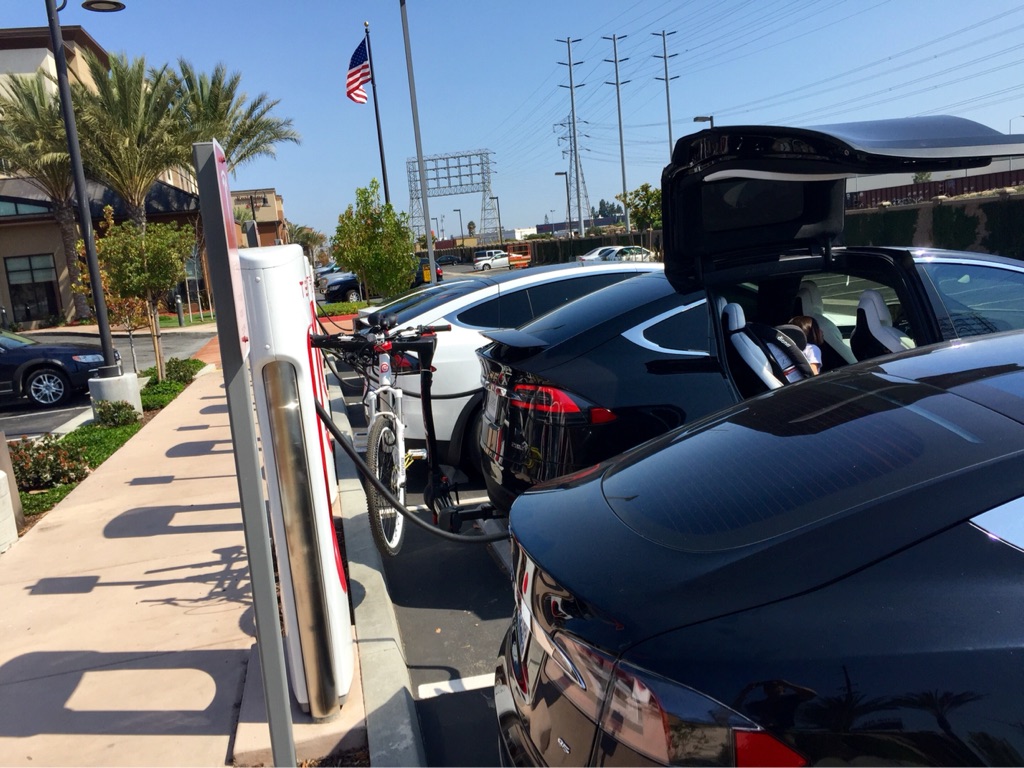 It shouldn’t come as a surprise to anyone in the auto industry these days that future cars will need to produce either zero or low emissions. Even if customers aren’t yet demanding all-electric vehicles at the same level as gasoline and diesel-powered vehicles, they certainly aren’t demanding poor fuel efficiency and high levels of tailpipe emissions, either. So, why is there pushback against regulations that demand better transportation products for both people and the environment?

In the United States, a primary driver of new vehicle emissions standards comes from California’s Low-Emission Vehicle (LEV) and Zero-Emission Vehicle (ZEV) standards. California has unique, critical pollution problems which led to a special exemption in the federal Clean Air Act allowing the state to regulate its own car emissions rather than be limited to (lower) national regulations. While other states can’t write their own laws, they can opt into following California’s standards. So far, 14 states have adopted the LEV standards, and 10 of those have adopted the ZEV standards.

California’s current standards place caps on tailpipe emission levels and mandate a certain number of cars produced each year by manufacturers to be ZEVs and/or plug-in hybrids (PHEVs) on an increasing scale through the year 2025. The number required is calculated by a percentage of credits issued based on electric driving range – the more range the more credit received. In 2018, for example, 4.5 percent credits of new cars produced by a car maker must be ZEVs/PHEVs, and that amount increases to 22% in 2025. When other states adopt California’s emissions standards, the ZEV/PHEV numbers usually come with them.

The primary objection of the major players in the auto industry to meeting these requirements is the time allotted. Specifically, automakers only have seven years to transition almost a quarter of their fleets to a completely different power source than they’ve been using for decades. At first glance, this seems fair. After all, most car makers have huge bureaucracies and systems in place that take a lot of effort to change in major ways. However, using history as our guide, this reasoning falls flat. The current regulatory environment facing car manufacturers isn’t something new, and neither is the lack of merit in their pushback against it.

In the 1960s, California attempted to implement automotive pollution controls via a passive approach which waited for emissions-reducing devices to be developed before regulating them. This was market-centric and took heavy consideration of the financial impact these devices would have on manufacturers to create in-house, and the auto industry claimed it couldn’t develop the tech needed for years to come. However, when third party devices were brought to market rather quickly (i.e. devices not produced by the car makers themselves, thus requiring purchase and/or licensing), the manufacturers quickly modified their engines to meet the emissions requirements. By doing this, automakers rendered the third party devices moot and wasted their time, effort, and resources. More importantly, car makers’ speedy response to the regulations once enforcement set in led to questions about industry collusion against emissions innovations.

This type of behavior by car makers led to what’s called “technology-forcing” regulations. In other words, because the auto industry has historically been resistant to improving their products purely for safety or environmental reasons on their own, the government has changed its regulatory approach to force the issue with penalties. It’s not that the government is trying to totally control the direction of tech development in the auto market, but rather that the industry has historically used monopolistic-type behaviors to stifle innovations that were in the public interest, which is the government’s job to protect.

Controlling what cars release into the air we breathe isn’t the only thing the auto industry has pushed back against, either. A 1983 US Supreme Court case involving restraint system requirements in cars described the auto industry’s resistance to mandatory airbags as “the regulatory equivalent of war.” Since the addition of air bag systems was costly and required certain redesigns in vehicles, car makers in the 1980s were motivated to prevent their requirement. Myths were spread including that they might cause accidents by going off inadvertently, they are too expensive, and that the public doesn’t want them. Sound familiar? Swap out accidental airbag deployment for Tesla car fires and the three myths sound just like the ones we hear about electric vehicles.

As natural as things like air bags are to us today as basic safety devices in our cars, their merits took time (and regulations) to justify standard installation. Despite visibly thick clouds of smog and high air pollutant ratings in many cities across the U.S. today, automakers still continue to make excuses for meeting low emissions standards in their vehicles and resist ramping up ZEV developments.

In Colorado, for instance, the Colorado Automobile Dealers Association (CADA) actively lobbied against the adoption of California’s emissions standards in the state, saying that customers don’t want electric cars yet, thus making the aggressive ZEV schedule an undue burden on the industry. They argued this while spreading long-busted myths about electric cars and also failing to mention their other lobbying efforts which hamper car makers from selling directly in the state. The irony, of course, is that this is the sales method of the best-selling electric car brand in the world – Tesla. Similar direct-sales restrictions and dealer lobbying efforts exist in several other states across the country.

Prob with Colorado Automobile Dealers Association (@DriveColorado) saying ICEing is not a problem is they've consistently communicated they do not support EVs. Worst of all they do sophomoric things like exclude @Tesla EVs from site. See @KDVR story here: https://t.co/PWWtZjXKjR pic.twitter.com/PhgfhntG9N

Perhaps the most stunning display of resistance to change put forward by legacy car makers is their behavior after the US changed presidential administrations in 2017. After working closely with the last administration to create “harmonized” fuel-economy standards at the federal and state levels, automakers petitioned the incoming administration to re-review the final rule agreed to in 2012. In their letter, they argued the existing rule “over-projects technology efficiencies and inadequately accounts for consumer acceptance and marketplace realities”, while especially complaining about the ZEV mandate adopted by ten states. No mention of Tesla’s success or self-reflection over why they were failing to replicate it, of course.

After the administration moved forward with the changes requested, California stood its ground on the issue and indicated it would mount a legal challenge against the loosened regulations and entangle automakers in an “extended period of litigation and instability.” Seeing the headaches and financial hits on the way, automakers have urgently asked for more negotiations and compromise between California and the federal government over the issue, but it’s unlikely to happen at this point. Actions have consequences indeed.

But even after all this, the industry may be coming around anyhow.

California’s emissions standards are quickly becoming the new normal as customers are demanding more environmentally sustainable (and cleaner) options for their vehicle purchases. Implementing technology-forcing regulations has helped result in a variety of ZEV choices being offered already. It’s unfortunate that the auto industry has a history of resisting beneficial changes to its products, but we’ve finally hit a potential turning point.

Rising ZEV sales over the last few years have been entirely market driven, and the spread of California’s regulatory framework for cars hasn’t happened at the behest of the federal government. It has been consumers voting both at the ballot and with their wallets that are leading the charge to bring ZEVs to the mass market. Most major car manufacturers now have plans to transition their fleets over to battery-powered operation over the next ten or so years, and as the industry continues its incredible growth, automakers may finally come to realize that when their customers benefit from their products, they will as well with new sales.