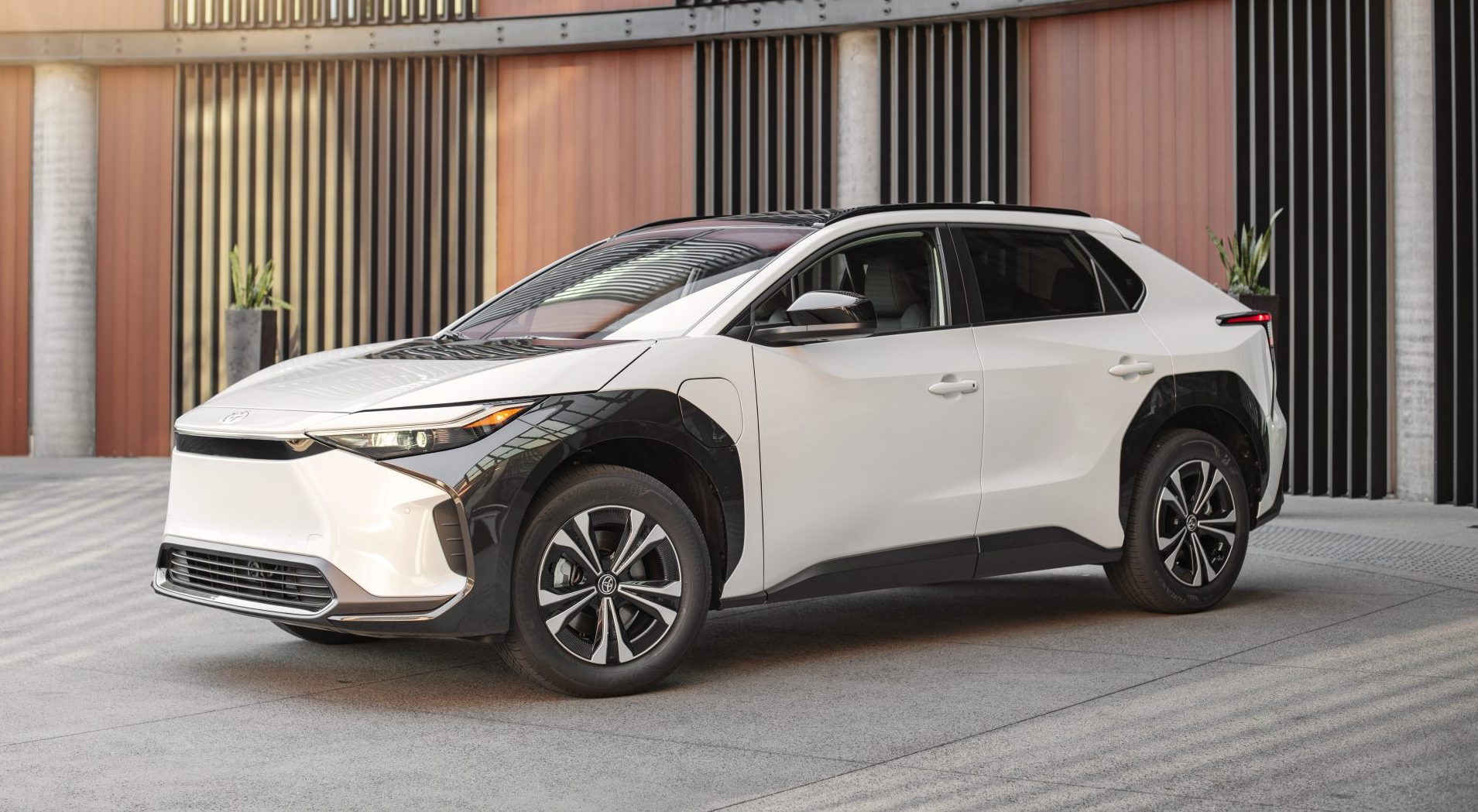 It’s been less than two months since Toyota launched the bZ4X, its first mass-produced all-electric SUV, but the Japanese automaker has now initiated a global recall for the vehicle. Toyota noted that the issue is due to the bZ4X’s wheels, which may fall off because of a problem with the bolts that connect them to the vehicle.

The recall is an early roadblock for Toyota, which has framed the bZ4X as a vehicle designed to take on market leaders like the Tesla Model Y. But while the Model Y has also been subjected to several recalls over the past months, most of them were software-based, which meant that they could be fixed through an over-the-air update.

As noted in a Financial Times report, about 2,700 bZ4X units were affected by the recent recall. Among this number, around 2,200 were for Europe, 280 were for North America, 110 were for Japan, and 60 were for the rest of the Asian region. Fortunately, most of the recalled vehicles have not been delivered to customers yet.

Toyota has noted that it is still investigating the cause of the bZ4X’s defect, though it has urged owners who have already taken delivery of the all-electric SUV not to drive their EVs until the issue has been repaired. So far, no injuries or incidents related to the recall have been reported. “We are examining if tightening the bolts will solve the problem, or if any change in components is needed,” Toyota noted.

The bZ4X is expected to be a vehicle that has the potential to blaze the trail for Toyota’s EV efforts. While late to the all-electric race, Toyota has pledged to invest $35 billion to roll out 30 battery-electric vehicles by 2030. Considering the company’s ambitious targets, analysts have noted that the bZ4X launch could very well prove to be a test case for Toyota’s electric vehicle strategy.

While Toyota has stated that it plans to sell 3.5 million battery-powered cars annually by 2030, the company has also been quite consistent on its argument that sustainable transportation would be possible using different solutions, such as hybrid engines and hydrogen-powered cars. The company has also adopted a controversial stance, arguing that a dramatic shift to EVs would result in polluting the environment further, especially if the energy used to power them is sourced from fossil fuels.