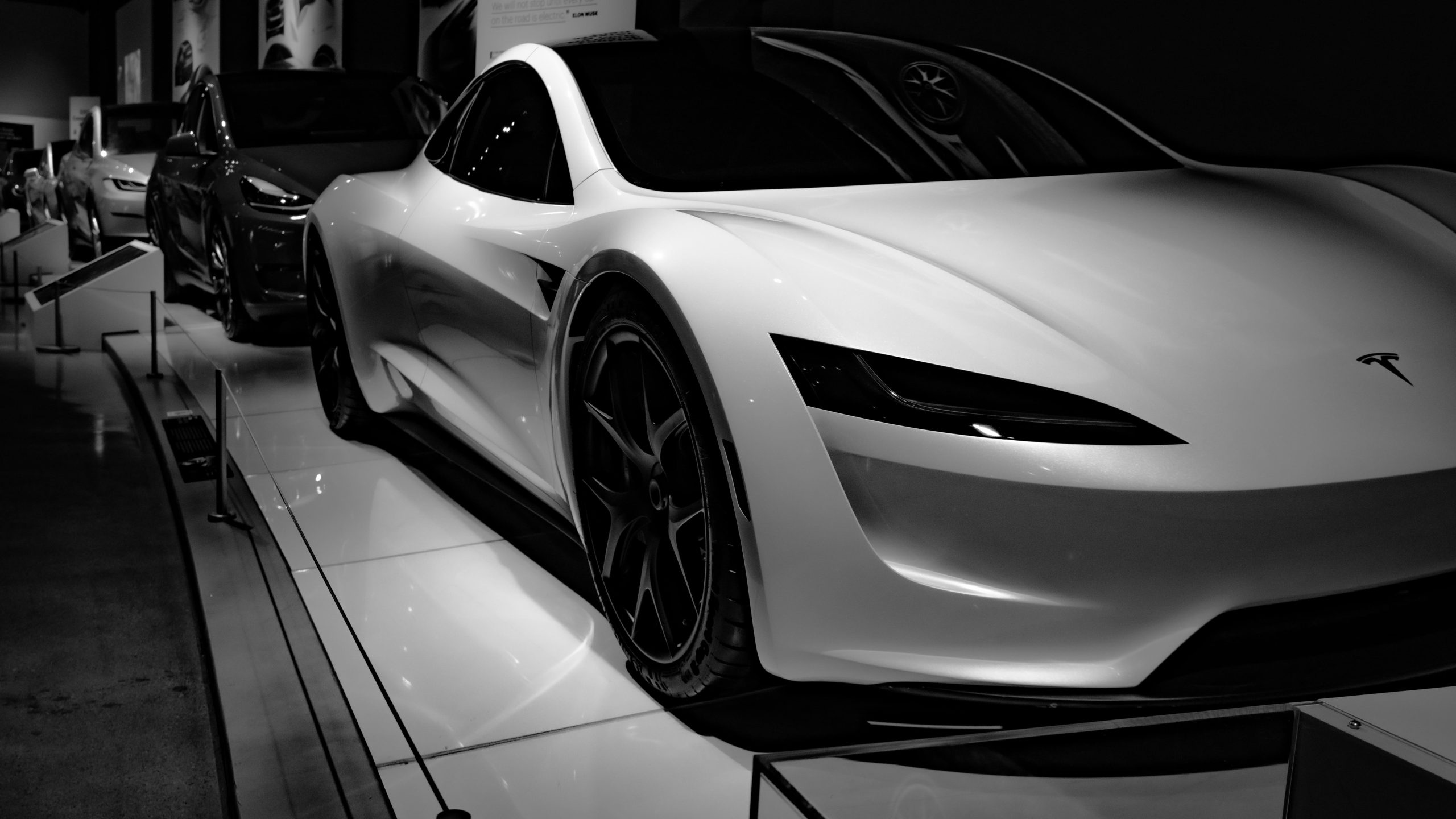 The Tesla Roadster has been pushed to the back burner, according to a recent interview with Tesla head of design, Franz von Holzhausen.

The Tesla Roadster has captured the imagination of countless fans since its original announcement, especially as its specifications became more ambitious. According to comments from Tesla CEO Elon Musk, not only will the vehicle reach 60 miles per hour from a standstill in under 2 seconds, but it will also hover. Sadly, fans may be forced to wait even longer than anticipated as the Tesla lead designer has announced that the vehicle has been delayed as the company focuses on other ventures.

Franz von Holzhausen’s comments, as initially reported by autoevolution, come from the Ride the Lightning podcast with Ryan McCaffrey. During the conversation, Mr. Von Holzhausen assured listeners that the Roadster would be worth the wait but was forced to admit that the vehicle’s release had once again been postponed as Tesla focused on “mass electrification.”

“We’re developing the car. I think you know we have priorities as a company, and the priorities are mass electrification. And Roadster is not a mass product. So, unfortunately, you know it takes its kind of position, but we are working on it in earnest. And I think the time that we’ve taken had enabled us to really improve on basically every metric that we set out to establish when we first debuted that.”

Tesla hasn’t exactly earned a reputation for being timely with vehicle releases. Hence, a delay of the Roadster, which is easily one of the company’s most ambitious projects, isn’t something that should surprise many Tesla enthusiasts. And while disappointing, as pointed out by Mr. Von Holtzhausen, the product is already entering a second generation of development with improved specifications and functionality. In the meantime, plenty of other companies are moving to the electric-hypercar space.

Teslarati recently covered the mission of Automobili Estrema, an Italian firm looking to break the Nurburgring EV record with their 2000 horsepower hyper-EV. Polestar is currently working on its first limited-run roadster product. And all the while, Pininfarina and Rimac have introduced some of the fastest electric vehicles ever produced, likely sending a shiver down the spines of McLaren, Lamborghini, and Ferrari engineers.

The future of electric hypercars is still quite bright, even without the addition of the Tesla Roadster. And frankly, a dedication to mass electrification is a refreshing goal. Hopefully, Tesla’s mission will prove fruitful in the coming year.