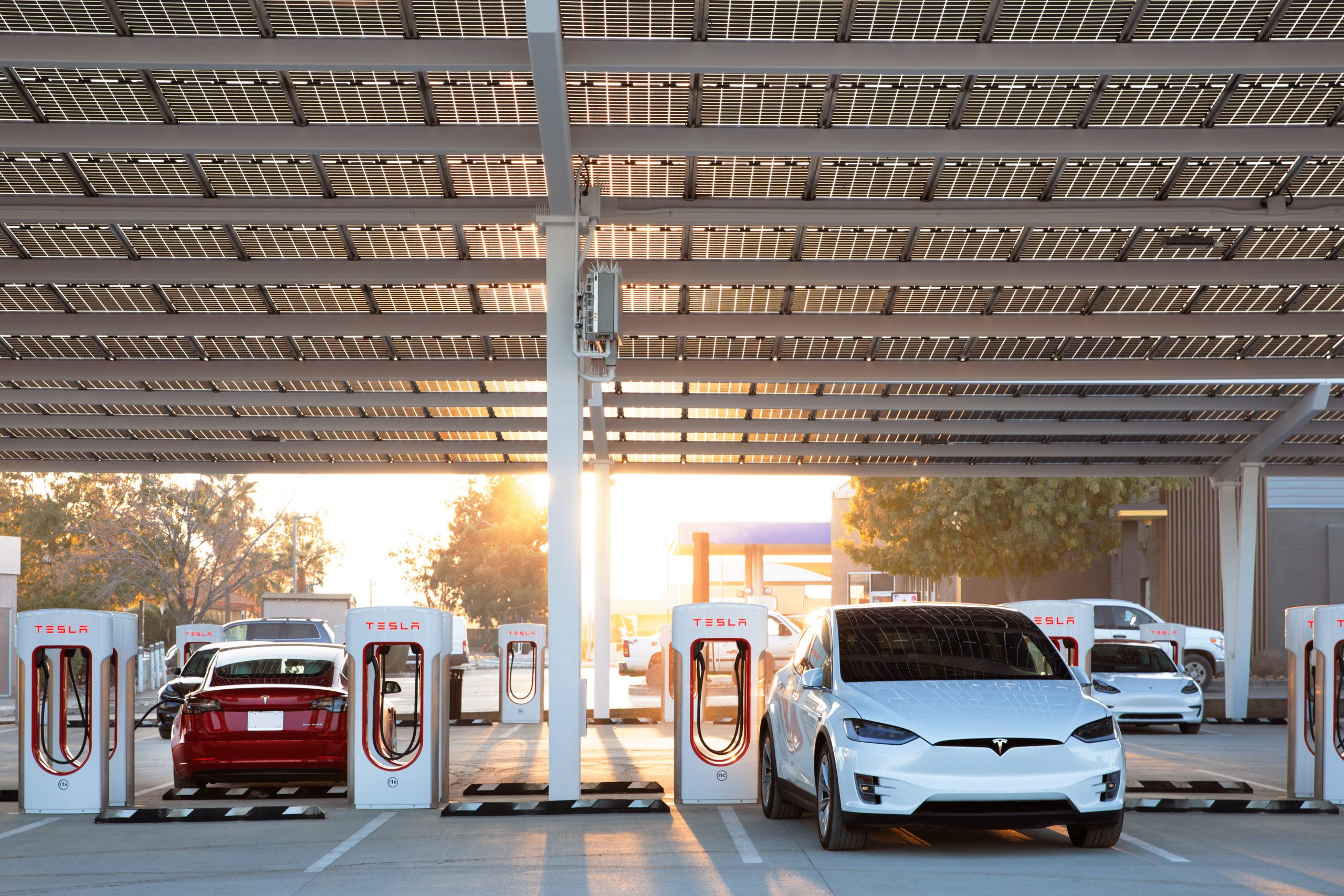 Wyoming’s SJ4, the state’s plan to ban EVs, falls before getting any momentum

Wyoming’s Senate Joint Resolution 4 (SJ4), a bill that encouraged a ban on the sale of electric vehicles by 2035, fell yesterday before garnering any real momentum.

Wyoming Senators Jim Anderson, Brian Boner, Ed Cooper, Dan Dockstader, Representatives Donald Burkhart, Jr, and Bill Henderson sponsored a bill that encouraged the preservation of the oil and gas industry in the state, which has provided employment, revenues, and history. It would have outlawed the development of EVs and charging infrastructure, which the Senators called “impracticable.”

“Phasing out the sale of new electric vehicles in Wyoming by 2035 will ensure the stability of Wyoming’s oil and gas industry and will help preserve the country’s critical minerals for vital purposes,” the bill’s language said.

It was a serious bill and was the polar opposite plan to the one California rolled out last year to ban new gas car sales by 2035. Senator Brian Boner said that the State’s politicians are still interested in tackling the “so-called climate crisis” but in ways that are “actually practical.”

SJ4 essentially fell out of relevance and died in committee on Monday after the Wyoming Dealership Association, Democratic state reps, and the Wyoming Outdoor Council pushed back against the plan, The Register reported.

Wyoming, which is one of the country’s top 10 producers of crude oil, has one of the lowest concentrations of EV use in the United States. According to data from the U.S. Department of Energy, only 510 EVs were registered in the State as of June 2022.

Regardless, the U.S. is preparing each and every state for the mass adoption of EVs through incentive packages and new government-backed programs. Wyoming is set to receive $23.96 million in government funding from President Biden’s National Electric Vehicle Infrastructure program over the next five years. This will help establish charging stations for drivers to use across the country, which, as a part of the Bipartisan Infrastructure Law, will support the construction of 500,000 EV chargers across the United States.

Senators who pushed the bill brought up concerns regarding the disposal of EV batteries, which has proven to be a difficult process that is not necessarily environmentally friendly. However, companies like Redwood Materials and others are establishing full-scale battery recycling plants across the United States to combat battery waste and negative environmental effects.

Wyoming’s SJ4, the state’s plan to ban EVs, falls before getting any momentum