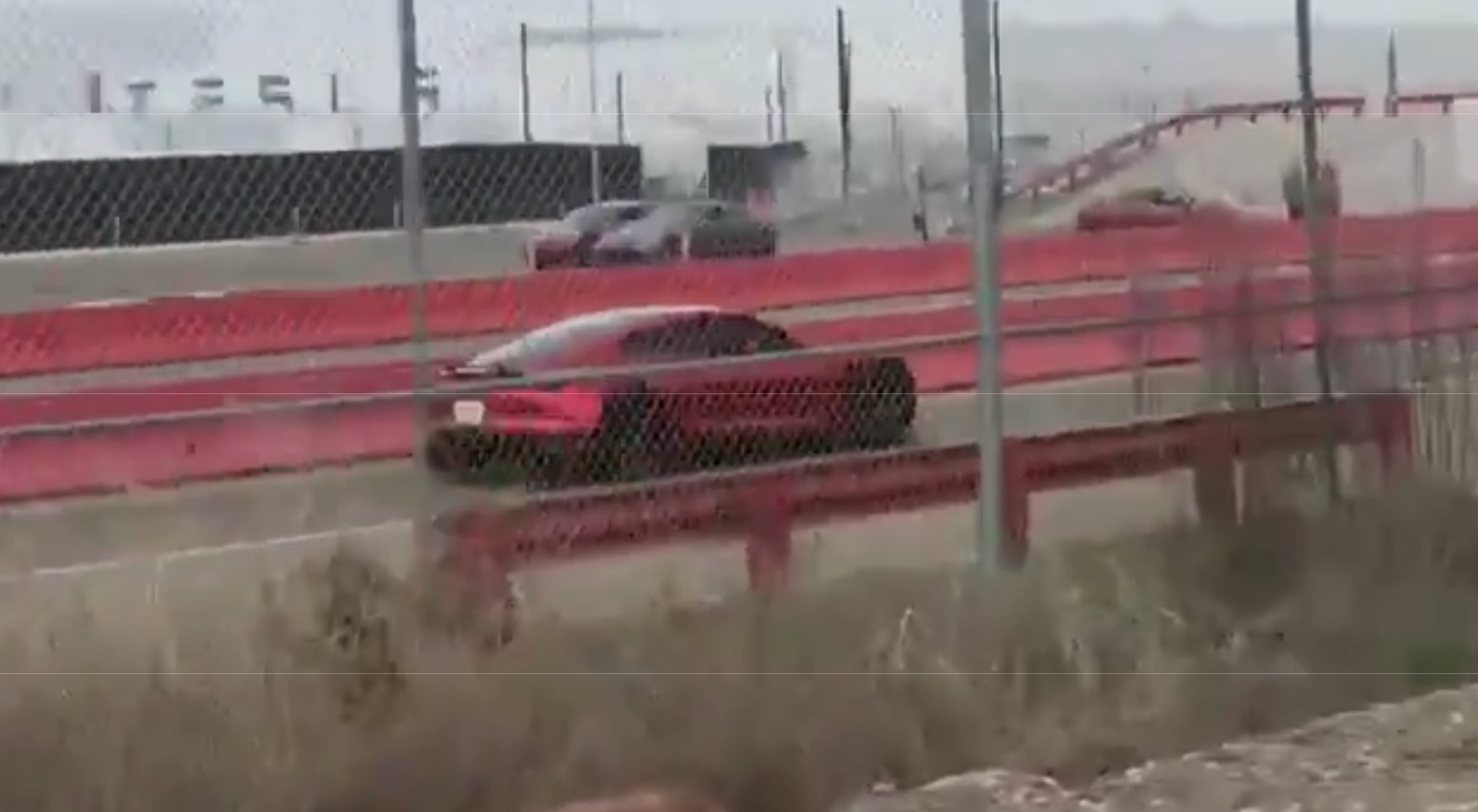 Tesla’s next-generation Roadster was recently spied testing at the Fremont factory test track. A short video clip, posted to Twitter by Shehryar Khan‏ on February 14, featured the $250,000 all-electric supercar launching off the line. Quite interestingly, the vehicle’s windows were down and brake squeal, common with high-performance carbon ceramic discs, could be heard as the Roadster prototype came to a stop. As the car prepared to accelerate, Khan and his friends wondered if the next-gen Roadster’s driver would go for a full 0-60 mph launch in 1.9 seconds.

Just a couple of seconds after that, the electric supercar demonstrated its impressive acceleration from a standstill, though the community largely agreed that it wasn’t a full launch test. Especially as it was nowhere near the acceleration that was seen in one Youtuber’s video when they demonstrated what Maximum Plaid mode looks like in real life.

This week has proven to be quite eventful for fans of the next-generation Roadster. As we mentioned in a previous report, the Tesla Roadster 2020 was recently placed on display at the company’s headquarters in Palo Alto, CA. While the car was not driven around then, photographs of the vehicle were taken and shared online. A Tesla enthusiast who goes by the handle u/Casey_S on Reddit managed to take more than 20 photos of the upcoming vehicle, including its unique steering wheel and what seemed to be cameras mounted on the vehicle’s side aero ducts.

The next-gen Tesla Roadster is, apart from being the fastest, most impressive vehicle in the California-based firm’s offerings, a successor to the car that started it all for the company. During the reveal of the vehicle last year, Tesla CEO Elon Musk emphasized the role the original Roadster played for the electric car maker.

“We started Tesla with a sports car — the Tesla Roadster. That baby got us going. It was the foundation of the whole company.”

Looking at the specs of the next-generation Roadster, it seems like the upcoming all-electric supercar will be able to carry Tesla well into the next few years.