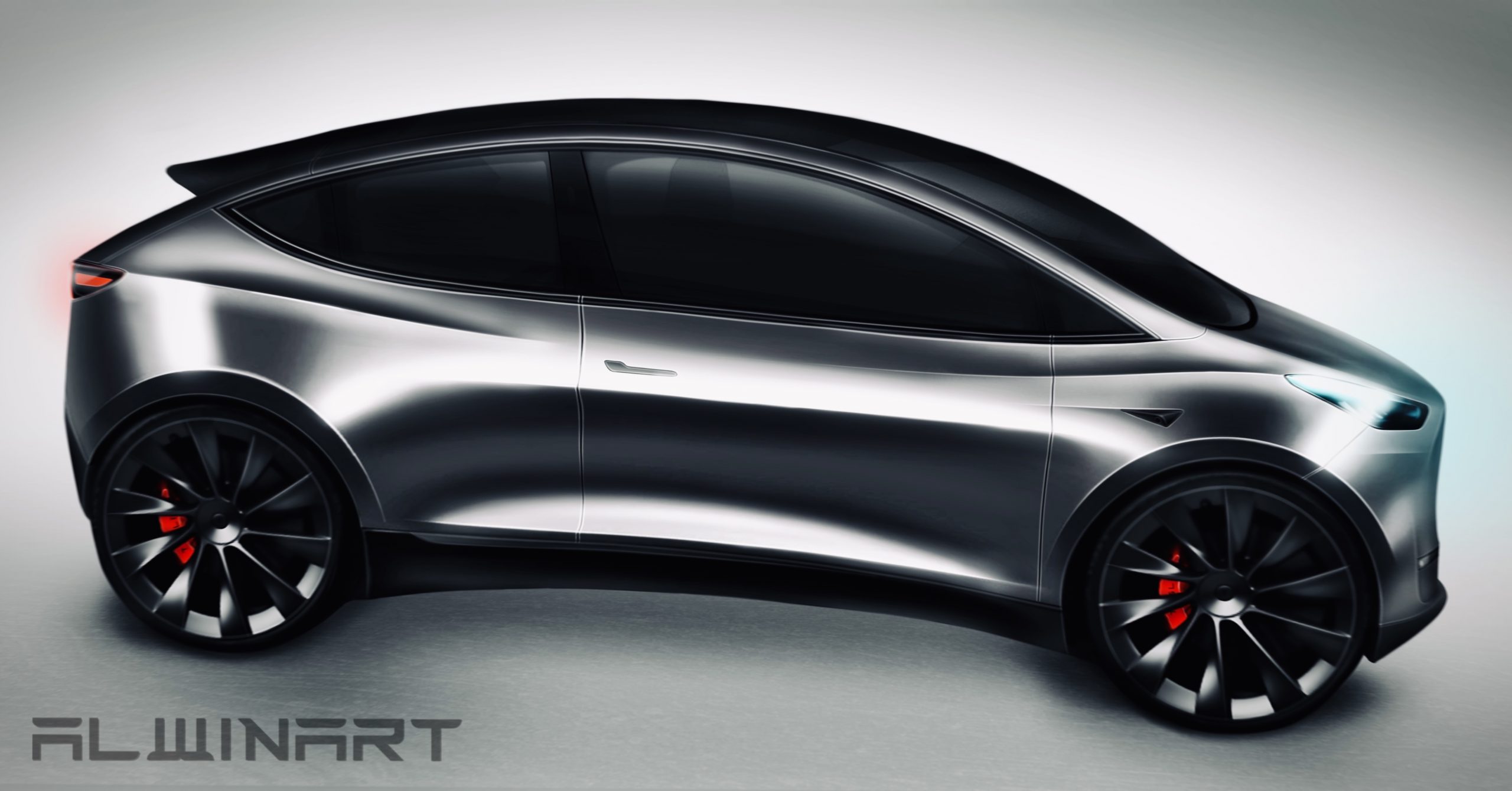 In previous quarters, Tesla’s Update Letters have only listed the words “future product” when referring to upcoming projects that are in development. This changed in the Q2 2022 Update Letter, as Tesla indicated that the next vehicle it would be developing after the Cybertruck, Tesla Semi, and Roadster would be the Robotaxi.

References to Tesla’s Robotaxi have been shared by CEO Elon Musk in the past, though the vehicle that would be used in the service has somewhat been updated over the years. In Elon Musk’s Master Plan Part Deux and in 2019’s Autonomy Day, Musk suggested that Tesla’s Robotaxi service would be comprised of vehicles like the Model 3.

Tesla seemed to double down on this strategy when it launched its Model 3 leasing program. Unlike traditional leasing systems, Model 3s that were under lease were not available for purchase once the lease matured. According to Tesla, this was because it would be using the off-lease vehicles for its autonomous ride-haling network.

More recently, and as the FSD Beta program expanded, Tesla’s strategy for its own Robotaxi fleet appears to have changed. During the Cyber Rodeo at Gigafactory Texas in April, Elon Musk noted that the Robotaxi would be a completely new “futuristic” vehicle. This suggested that Tesla would be designing a dedicated car for its ride-hailing service.

More comments about the upcoming vehicle were shared later during the Q1 2022 earnings call, when CEO Elon Musk provided a few hints about the Robotaxi’s features. According to Musk, Tesla’s Robotaxi will be built around FSD, so it would not even have steering wheels or pedals anymore.

“We’re also working on a new vehicle that I alluded to at the Giga Texas opening, which is a dedicated robotaxi that’s highly optimized for autonomy, meaning it would not have [a] steering wheel or pedals. And there are a number of innovations around it that I think are quite exciting. But it’s trying to achieve the lowest — fully considered — cost-per-mile, cost-per-kilometer, accounting everything. I think it’s gonna be a very powerful product,” Musk said.

Very few details about the Robotaxi have been shared by Tesla apart from Elon Musk’s brief comments on the vehicle. However, considering comments from Tesla executives during the Q2 2022 earnings call, it would definitely seem that the Robotaxi will be built with simplicity and efficiency in mind.