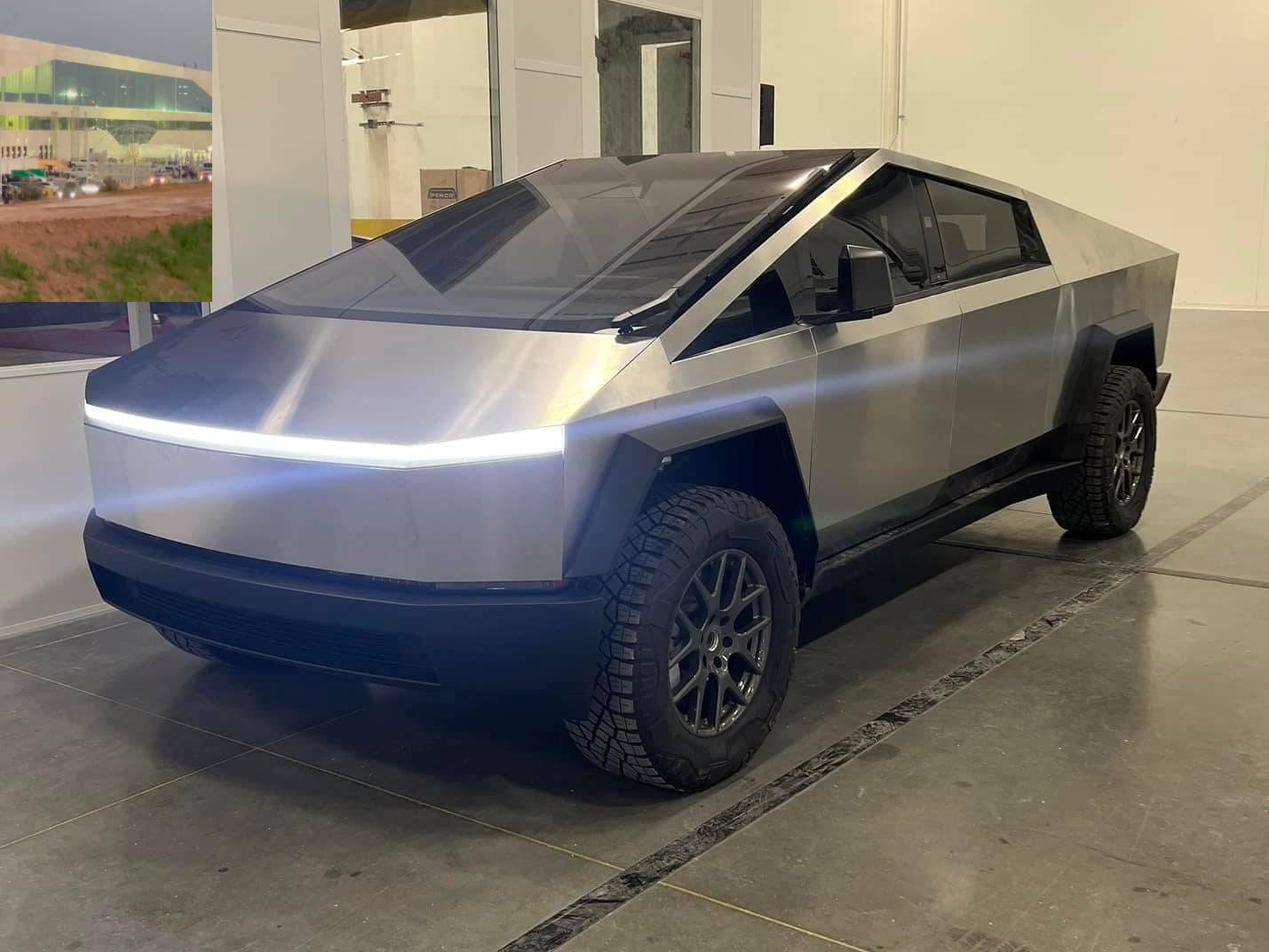 Tesla Cybertruck has NOT been canceled in Australia.

There is a false report circulating claiming that the Tesla Cybertruck has been canceled in Australia. This is entirely false and very misleading.  Jason Cartwright with TechAU sets the record straight.

The article was initially titled, “Cancelled Tesla Cybertruck orders to be refunded in Australia” and published by Drive.com.au.

The headline was later updated although the damage has already been done as you can see in the image of a Google search on the headline below.

Other media outlets have already picked it up and run with it.

Although Drive corrected the headline, the URL includes the words “Tesla, Cybertruck, orders, refunded, Australia” which is a great SEO hack to drive engagement on these keywords.

Not Canceled: Here’s What Really Going On

In his article debunking the misinformation, Jason pointed out that two months ago, Tesla removed the Cybertruck reservation page. Today, he added, the Cybertruck page is still available on the website and now offers a “get updates” button. Jason adds,

“For those actually willing to do some digging (aka your job), or a quick google, you can find the Cybertruck Motor Vehicle Pre-order agreement (Australia) Terms and Conditions is still available on the Tesla website.”

Tesla Cybertruck Preorders Have Always Been Refundable. This isn’t new.

According to Drive, “Tesla Australia has finally confirmed it will refund customer deposits for the Cybertruck after the electric pick-up was pulled from sale locally two months ago.”

Jason pointed out that this sentence was designed along with the headline to imply that Tesla is canceling the Cybertruck for Australia and this is how it is being interpreted on social media.

The truth is that if a Tesla Cybertruck reservation holder in Australia cancels their Cybertruck pre-order, they will get their refund.

This has always been the deal and it’s not just in Australia that Tesla offers this. It’s every Cybertruck pre-order worldwide. If you’ve pre-ordered a Cybertruck and want a refund, Tesla will give you the refund.

Misleading information such as claiming that Tesla canceled its Cybertruck for Australia is really, really bad. It harms everyone involved including the outlet that first reported the wrong information.

As Jason pointed out, anyone digging deeper–or doing their job–could have found out the actual information. This FUD is unnecessary. It’s good they corrected the headline, but the damage has been done–it’s already all over Google.

And the unsuspecting Tesla customer who may have pre-ordered a Cybertruck might decide to cancel their order–even if they are not in Australia.

Tesla Cybertruck has NOT been canceled in Australia.