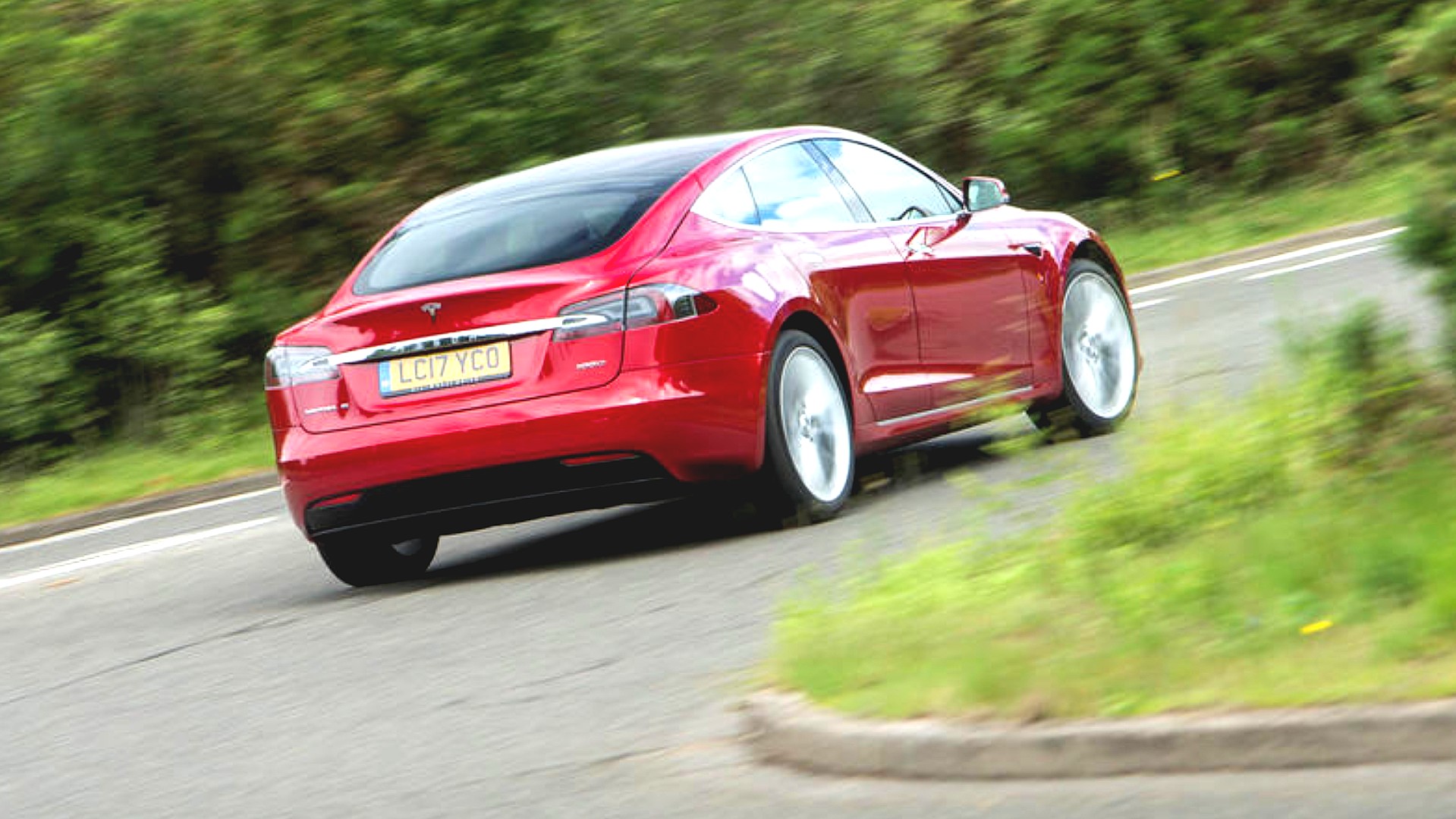 Tesla Chairwoman of the Board Robyn Denholm is not happy with her home country of Australia’s progress of adopting electric vehicle technology.

Denholm recently appeared on a webinar hosted by the Electric Vehicle Council, where she spilled her real thoughts about Australia’s lagging adoption of the electric vehicle revolution.

“From an Australian perspective we are lagging in terms of adoption rate, the stats prove it, which is quite unusual for us,” she said.

“I’m a tech optimist, but I also know – having been in the tech world for over 30 years … we tend to be an early adopter of technology. It doesn’t matter which industry, we’ve been on that early curve,” Denholm added.

Before Tesla, Denholm worked as Chief Operations Officer of telecommunications company Telstra Corporation Limited, Executive Vice President and CFO of Juniper Networks, a manufacturer of network equipment, and as an executive for Toyota Motor Corporation Australia.

She joined Tesla in 2014 and has sat as Chairwoman of the Board since November 2018.

Denholm noted that the three ways to accelerate the transition to EVs in Australia – educate the public on what electric vehicles are, how companies can address range anxiety, and provide sufficient charging infrastructure for owners, TheDriven reported.

However, she believes the political stance of government members has slowed the transition of sustainable transportation.

Australia and Tesla have had a successful partnership in energy generation and storage. Still, the transition to electric cars could have been delayed based on the opinions of the country’s politicians.

Australian Prime Minister Scott Morrison said in April 2019 that if electric vehicles took over as the primary form of transportation, it could mean the beginning of the end of the “Australian Weekend.”

Politicians are feeding the narrative Australian citizens is halting the acceleration to battery-electric vehicles, Denholm believes.

“The last election was very telling in terms of misinformation that was in the market place,” she added. “People still think they can’t…do regular commutes with an electric vehicle without topping up, and that is not the case as we know.”

But Denholm recognizes the economic and environmental sense that Australia’s solar implementation has caused, and Tesla’s Big Battery has played a significant role in the country’s recognition as a sun-powered hot spot.

Australia is still suffering an economic recession from COVID-19. But Denholm stated that in the past, slow financial situations had transitioned industries for the better.

Eventually, there will come a time where every car in the world is powered by batteries, Denholm believes. When that time comes, the Earth and its people will be better off, but the transition begins with support from governments.