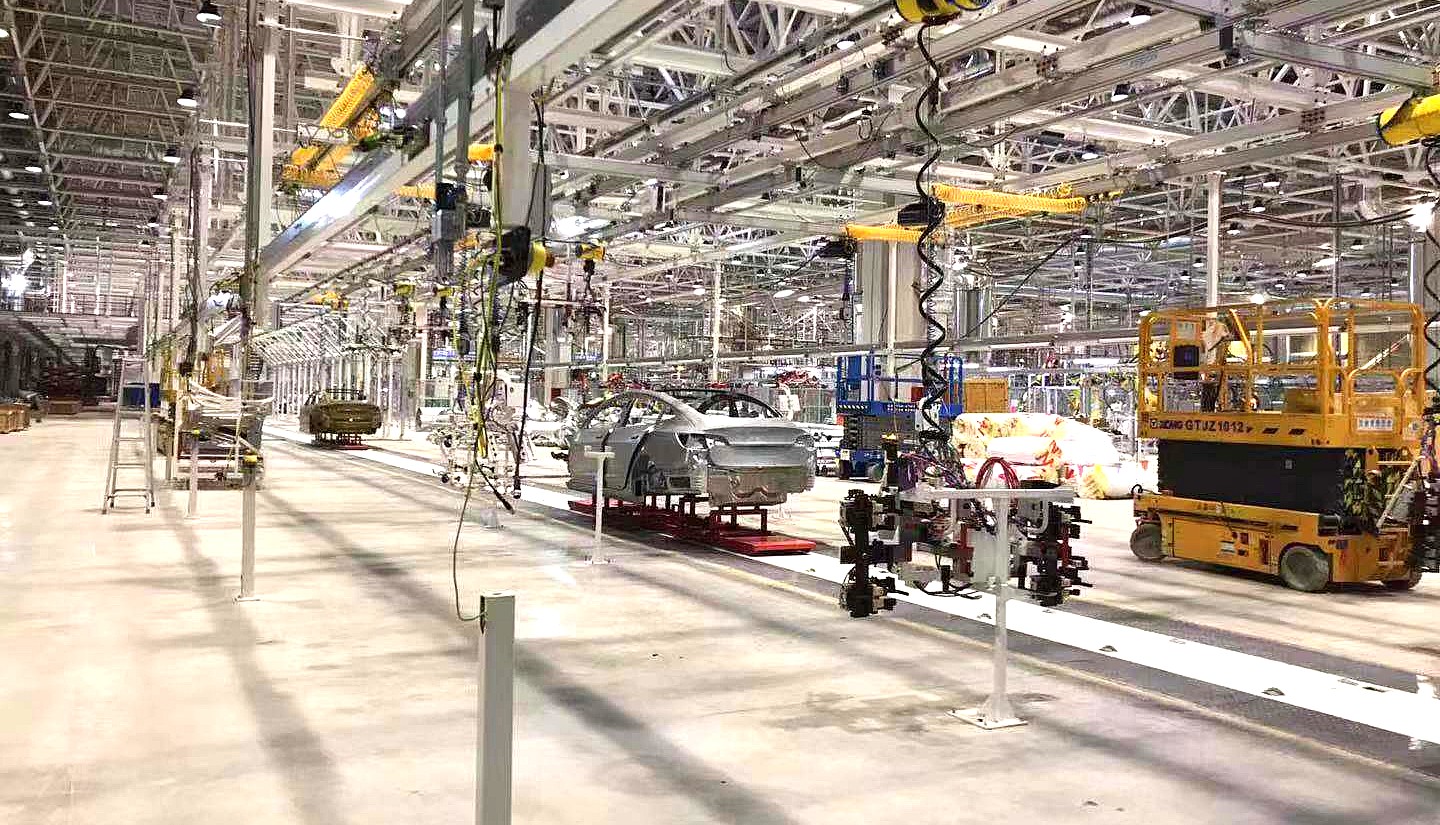 Thailand’s automotive industry is changing for the better, and it took the COVID-19 pandemic to accelerate the shift to electrification.

Since the pandemic has started, shutdowns of automotive factories have allowed a shift to electric vehicles from combustion engines to take shape.

900,000 Thai citizens are employed in the automotive industry. Now, many of them are returning to work after a long layoff because of the pandemic.

Because so many automotive manufacturing facilities have been shut down for an extended period, there is a significant parts shortage. The lack of materials is favorable for a push toward EVs because the battery-powered cars require significantly fewer parts compared to their gas-powered counterparts. An EV uses between 1,500 and 3,000 parts per vehicle, while a combustion engine uses 30,000 total parts.

Therefore, auto part makers are forced to adapt to keep their doors open and reduce the loss of jobs.

Thai auto-parts manufacturers are focusing on other industries like medical equipment to keep the economy afloat as the pandemic could cause over 300,000 jobs to be lost, Reuters reported.

Research firm IHS Markit forecasts that Thailand’s automotive demand could be sliced in half to 1.14 million vehicles because of the virus.

Bangkok-based Siam Filter Products Limited has avoided laying off its employees by increasing the production of parts that are needed in other industries as large orders from automakers have decreased significantly because of the pandemic.

Instead of producing auto parts, Siam Filter has started creating industrial and medical filters, along with developing a new variation of facial mask that has been used to contain the spread of COVID-19 through the air.

Siam employee Kasem Tiankanon said that many of the company’s workers are concerned about the future, but the transition to producing new products is necessary. “We cannot just stay in the auto business. If you don’t adjust, you’ll die.”

Before the pandemic started removing employees from their posts, Thailand’s manufacturing companies were beginning to transition toward the production of electric vehicle parts to prepare for a sustainable future that the country’s government is pushing for.

The Thai Government was looking to increase the presence of EVs by 2030 to 750,000 vehicles as pollution concerns started to worry politicians. Asian-based automakers, like Honda and Nissan, are pushing toward electrification, and the two companies have received $888 million in investments to begin producing hybrid and battery-electric vehicles in an attempt to be sustainable.

The Thai automotive industry has reached a breaking point. The lack of parts because of the halt in manufacturing has provided the country’s car industry with a parts shortage. However, the deficit can be maintained by producing electric vehicles instead of combustion engine cars.

Kiranee Tammapiban-udom of Maverick Consulting Group said, “The industry is approaching an inflection point. It will be left behind if policies do not accommodate EV manufacturing, its ecosystem, and consumption.”