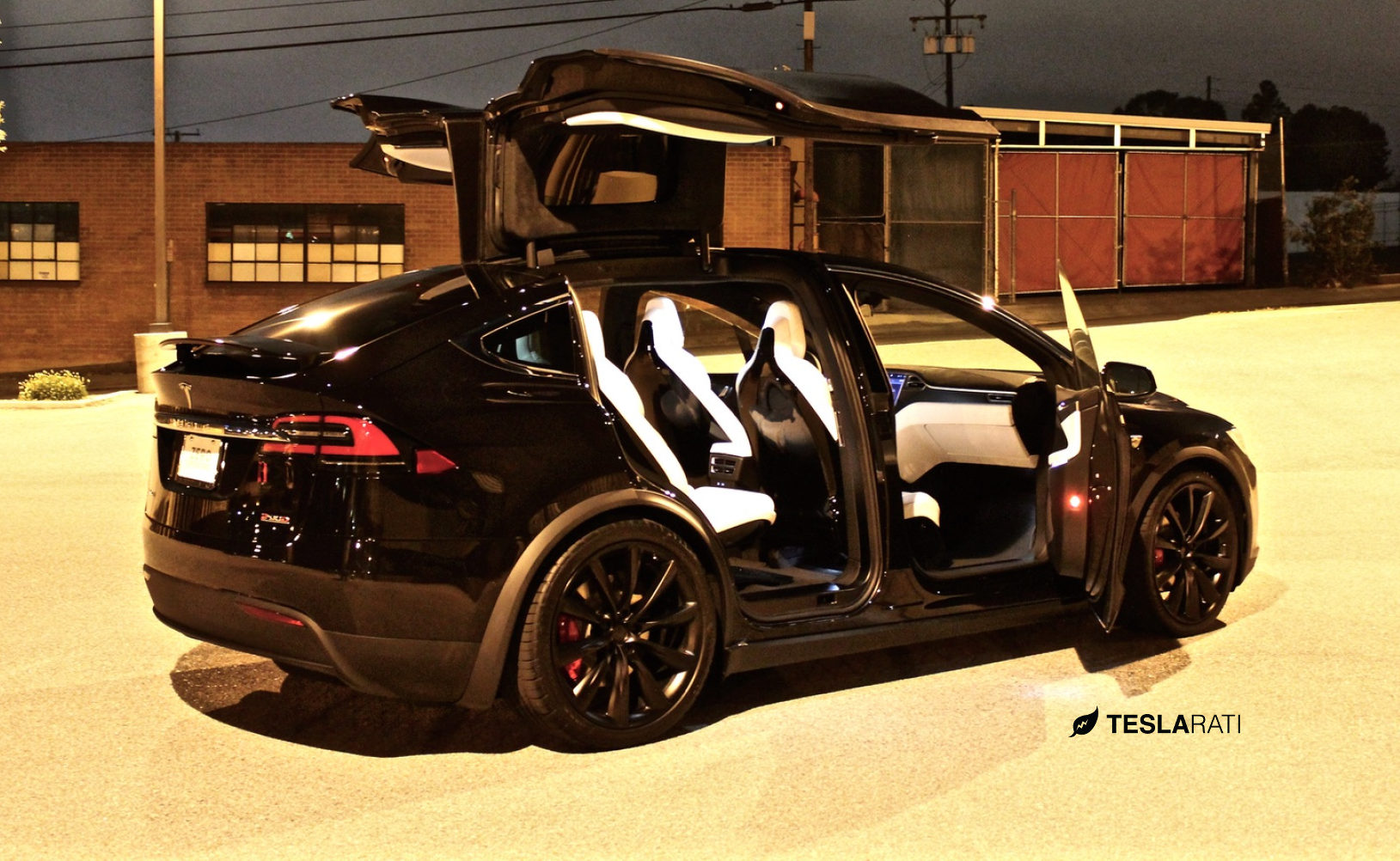 A Chinese security research group has hacked a Tesla for the second time.

Keen Security Lab at Chinese tech giant Tencent exploited the popular Model X “holiday show” easter egg, turning on the brakes, opening the trunk and doors, and adjusting the lights to blink with the music streaming, through a remote hack.

The company first hacked a Model S last September — accessing the brakes in a similar fashion — and Tesla subsequently issued fixes to try and beef up its security regiment.

“We informed Tesla of the vulnerabilities we found last year and they corrected them. This year our research found new vulnerabilities and  we were able to reproduce the same remote control of the car,” said Sen Nie, lead researcher for the car hacking team at Keen Security Lab.

Nie also said the hack was not easily replicated and that Tesla vehicles are not any more vulnerable than other vehicles on the road.

Tesla has said that it encourages this kind of research so that it can enhance security features in its vehicles. Apparently no Tesla customers have been affected by the new security exploit.

Tesla CEO Elon Musk has expressed concern about Model S, X and 3 hacking in the past. At a National Governors Association meeting earlier this month, Musk said that Tesla was working hard to ensure that its vehicles were impervious to cyber penetration.

The EV mogul joked about if a hack one day led to all autonomous Teslas driving to the state of Rhode Island.

“I think one of the biggest concerns for autonomous vehicles is somebody achieving a fleet-wide hack,” Musk said. “If someone was able to say hack all the autonomous Teslas, they could say — I mean just as a prank — they could say send them all to Rhode Island and that would be the end of Tesla and there would be a lot of angry people in Rhode Island.”

The need for heightened cyber security will certainly grow alongside the company as the Model 3 reaches full-scale production. In the meantime, security research hacks will hopefully expose all the holes that need to be addressed to protect Teslas and their drivers.