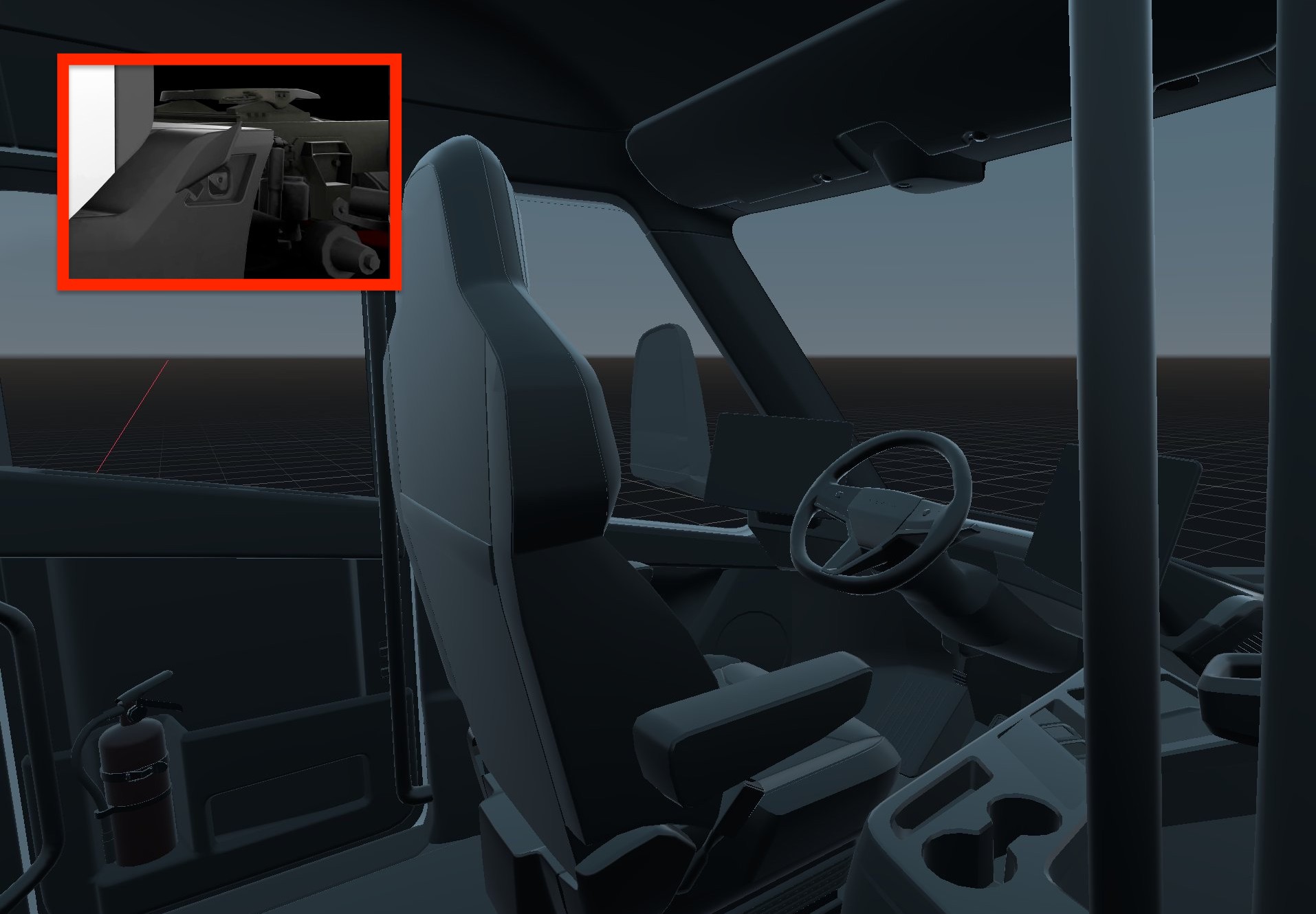 The Tesla iOS app’s Version 4.14.3 update contains some interesting images of the electric vehicle maker’s upcoming vehicles. These include the Tesla Semi, whose 3D model teases some of the production Class 8 all-electric truck’s most notable features.

As seen in the Tesla Semi 3D model, the production version of the Class 8 vehicle carries over a lot of the features that made the company’s first prototypes from late 2017 unique. These include a dedicated frunk, which seems large and deep enough for drivers to carry a substantial amount of cargo.

The 3D images of the Semi’s interior also included a number of interesting components. Immediately noticeable were some parts that were similar to the new Model S and Model X, like a dual wireless charger and a massive infotainment display. Directly above the driver’s seat is also something that can only be described as a “mega” sun visor that spans the Semi’s windshield.

Overall, the Tesla Semi 3D model found in the Tesla App’s Version 4.14.3 highlights previous observations about the all-electric long hauler. For one, it shows that Tesla’s design for the vehicle’s interior is still futuristic despite now being several years old. It also highlights just how airy and spacious the cabin of the Semi would be. Needless to say, the Tesla Semi would likely offer truck drivers an experience that’s quite unlike anything else on the road today.

As noted by CEO Elon Musk during the third quarter earnings call, Tesla would be holding the Semi’s first deliveries this coming December 1, 2022. The vehicles would be handed over to PepsiCo, one of the Semi’s most prolific customers. Elon Musk will be present at the event.