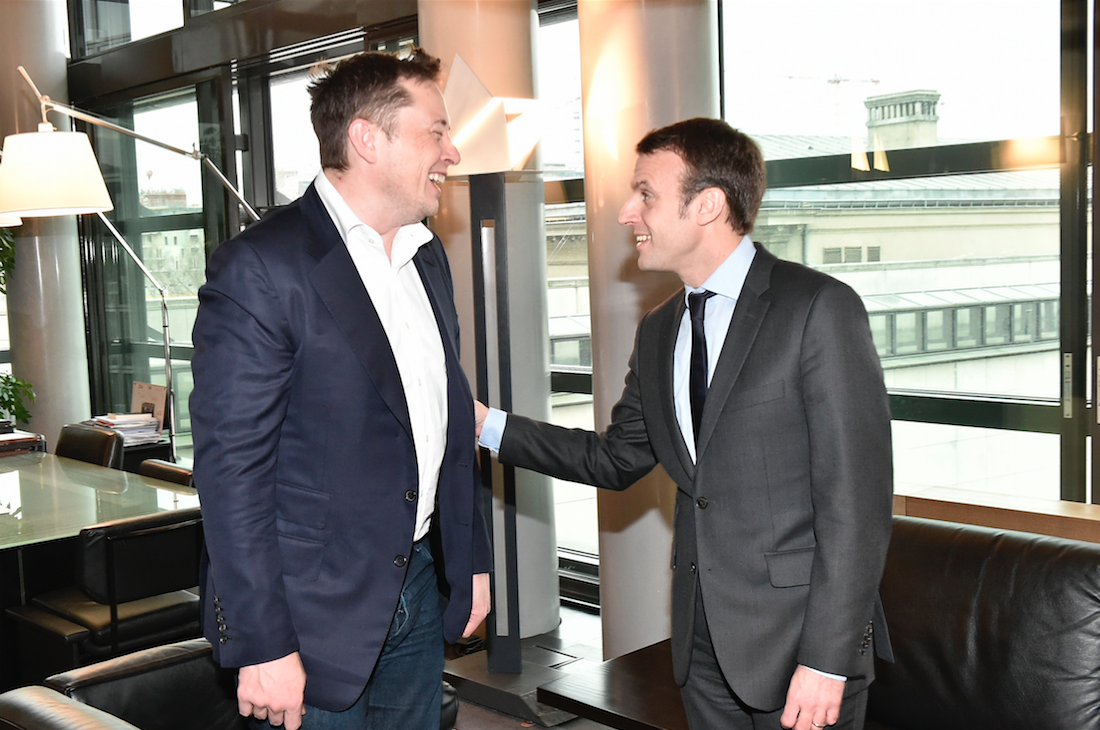 Elon Musk may be neck-deep in controversy amidst his turbulent acquisition of social media platform Twitter, but the Tesla CEO is at least very certain about one important thing. In a recent response to French President Emmanuel Macron, Musk pledged to protect children against harmful content on Twitter.

The President of France recently went on Twitter to call for better protection of children on social media networks and the internet. Macron noted that to accomplish this, the system needs to “better verify user age, better detect and stop sexual predators, and better identify and address bullying.” He also called for platforms to be “more efficient in taking down content.”

Macron highlighted the launch of the Children Online Protection Lab, an initiative which aims to promote, develop, explore, and evaluate solutions aimed at protecting minors from harmful internet content. The French President noted that France, Estonia, New Zealand, Amazon, Dailymotion, Meta, Microsoft, Alphabet, Snap, TikTok, and Qwant have all signed up for the initiative, so he personally asked Musk if Twitter would be part of the effort too. “Will the bird protect our children?” Macron asked.

Musk responded with a direct “Absolutment.”

When Musk was asked by a verified Twitter user if the social media platform could also improve its moderation team against CSE content, the Tesla CEO pledged to take action. “We will take action in this regard,” Musk said.

If Twitter would indeed be part of France’s initiative, it would represent a welcome change for the social media platform. Twitter, after all, has found itself in hot water in the past over its policies regarding sensitive content involving minors, or at least the company’s response time when it comes to reports against CSE.

A federal suit filed earlier this year claimed that Twitter had refused to take down widely shared sensitive videos and images concerning a minor on its platform, despite the child and his parents directly asking the social media company to have the posts taken down. The sensitive posts were reportedly only taken down after the child’s mother was connected with a federal agent from the Department of Homeland Security, who demanded that Twitter take down the harmful content.

With Twitter becoming part of the Children Online Protection Lab, such instances would hopefully be avoided in the future.