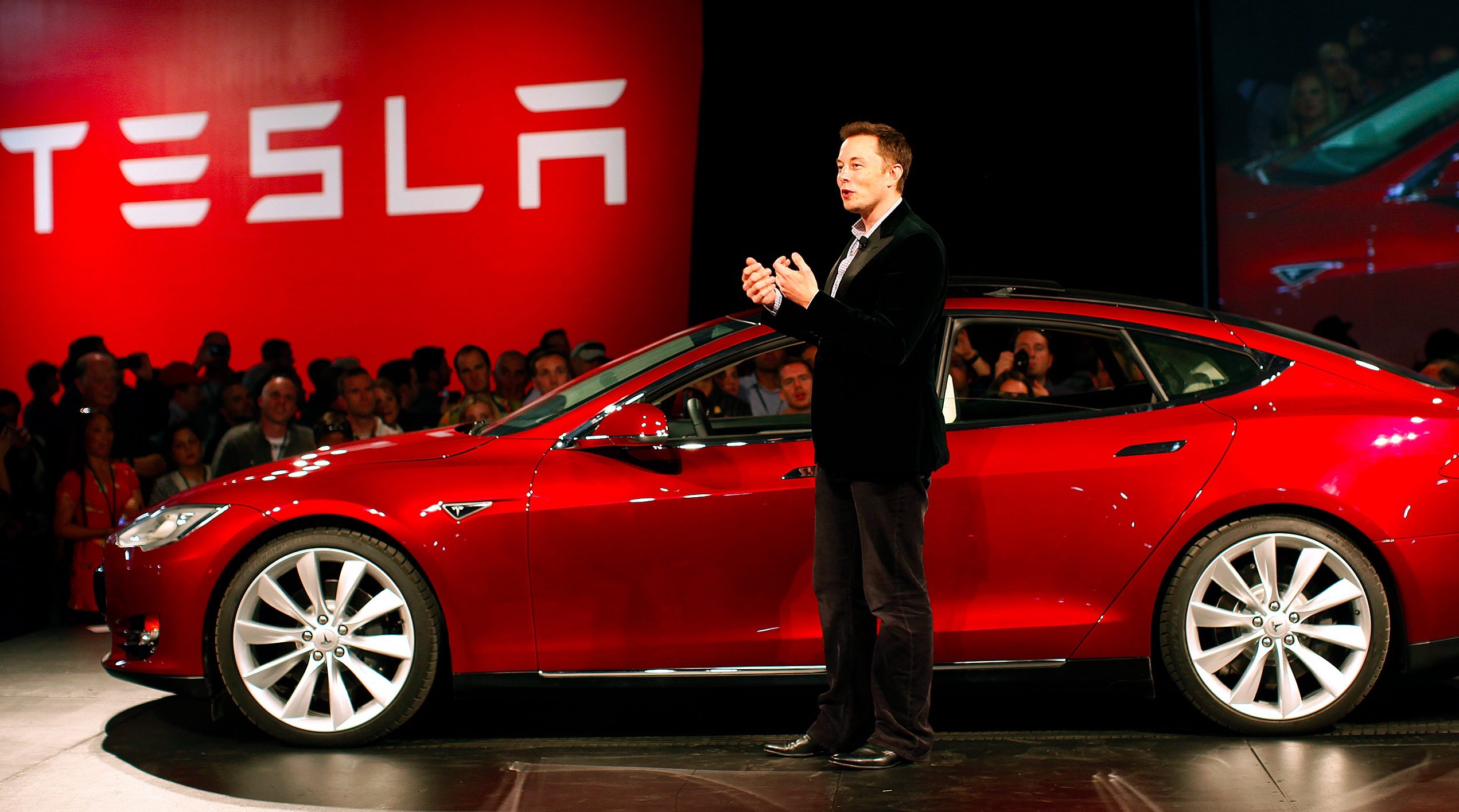 Twitter is a ‘money pit,’ Musk should return focus to Tesla and SpaceX: analyst

A Tesla analyst who once held the stock’s highest price target on Wall Street is advising CEO Elon Musk to refocus his efforts to Twitter and SpaceX and avoid Twitter’s “money pit.”

Elon Musk should return his focus to Tesla and SpaceX, Dan Ives of Wedbush said, avoiding the Twitter “money pit” that will “get a lot worse before it gets better.”

Ives has been a routinely bullish analyst on Tesla, and while he reiterated his price target of $250 on the stock and maintained an ‘Outperform’ rating he has held for several weeks, he is concerned with CEO Elon Musk’s current focus.

It is no secret that Musk’s recent concentration has been restoring profitability at Twitter, his newest venture acquired through a long and lengthy $44 billion saga. While it’s just another addition to a long laundry list of responsibilities for Musk, Ives has started to signal that he is concerned about what the Twitter saga will do to Tesla and SpaceX.

“We’re starting to get into brand issues here for Tesla because of this black eye from Elon Musk and the train wreck situation with Twitter,” Ives said on CNBC Overtime last night. “I think Twitter, in all essence, is a money pit.”

Ives removed Tesla stock (NASDAQ: TSLA) from Wedbush’s ‘Best Ideas’ list yesterday. While he reiterated that Tesla’s long-term story remains relatively unchanged, he is concerned about the short-term volatility of the stock based on a brand perspective. If demand starts to deteriorate, Ives said it would be an ‘ominous’ sign moving forward.

This morning, Ives reiterated this point while advising Musk to return his focus to Tesla and SpaceX. “Best thing for Musk now is to have others with social media backgrounds focus on Twitter; lay out a strategy to monetize and keep advertisers,” Ives said.

Twitter at this point is essentially a money pit. Best thing for Musk now is to have others with social media backgrounds focus on Twitter; lay out a strategy to monetize and keep advertisers-which is difficult until they know the ground rules. Then Musk focus on Tesla and SpaceX pic.twitter.com/gJXqlow1np

Ives and Wedbush have remained bullish on Tesla for an extended time. At one point, Ives had the highest price target on Wall Street for the stock. This was in November 2021, and Ives held a $1,400 price target.

Twitter is a ‘money pit,’ Musk should return focus to Tesla and SpaceX: analyst