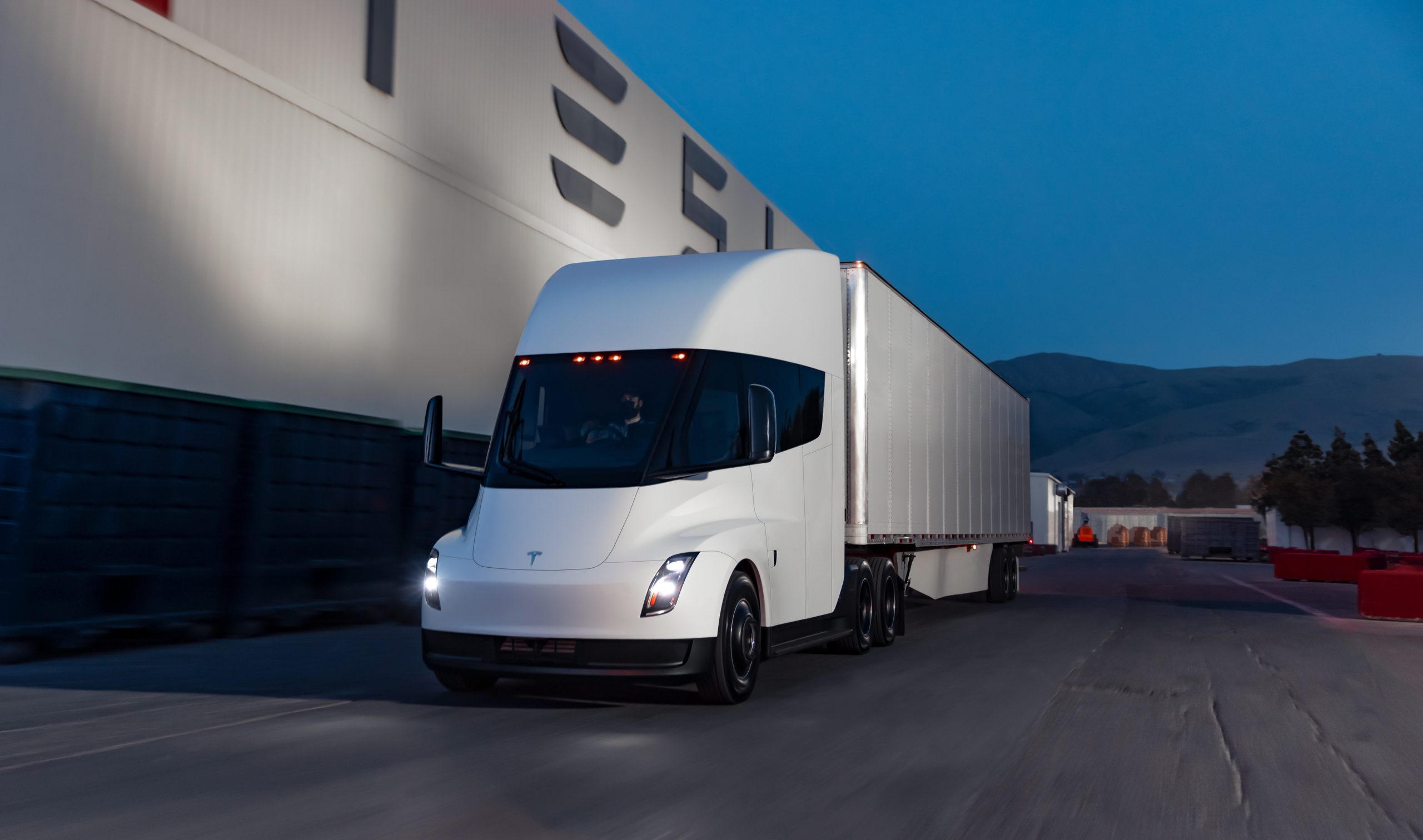 Tesla’s $3.6B Semi plant gets nod of approval from White House

Tesla’s $3.6 billion Semi truck plant has received a nod of approval from the White House.

Last night during Nevada Governor Joe Lombardo’s State of the State speech, he announced Tesla was planning to build a massive facility in Northern Nevada that would be responsible for manufacturing the Tesla Semi.

“Case in point…I am looking forward to joining Elon Musk and the team at Tesla tomorrow when they unveil plans to build a brand new $3.5 billion advanced manufacturing facility in northern Nevada for the company’s all-electric semi-trucks. Economic development matters. I’m proud to declare that Nevada is back open for business, effective immediately,” Lombardo said during his speech.

Now, the White House has commented on the plans, as the White House announced over $100 million in grants to companies that will help contribute to the state’s sustainable energy and transportation movement.

The Biden Administration has granted American Battery Technology $57 million to build and operate a commercial-scale facility that will show its lithium-based battery cell manufacturing processes. Additionally, $50 million was granted to Lilac Solutions, as they will attempt to scale production at lithium.

However, the White House recognizes Tesla’s contributions to sustainable manufacturing in Nevada.

“The manufacturing boom of President Biden’s first two years continues today with Tesla’s announcement that they will invest more than $3.6 billion in battery and electric semi-truck manufacturing in Sparks, Nevada,” Infrastructure Coordinator for the Biden Administration, Mitch Landrieu, said. This announcement is the latest in more than $300 billion in private sector investment in clean energy and semiconductor manufacturing announced since the President took office. It will create more than 3,000 good-paying jobs in Nevada, helping America lead in clean energy manufacturing, strengthening our energy security, and ultimately lowering costs for families.”

Tesla currently builds the Semi at a facility near Gigafactory Nevada, which it bought from Kidder-Mathews in Q2 2020.

The automaker started deliveries of the Semi in December, and plans to continue ramping production throughout 2023. PepsiCo. and subsidiary Frito-Lay accepted the first units, and the company plans to have a total of 15 Tesla Semis by the end of the year.

Tesla’s $3.6B Semi plant gets nod of approval from White House