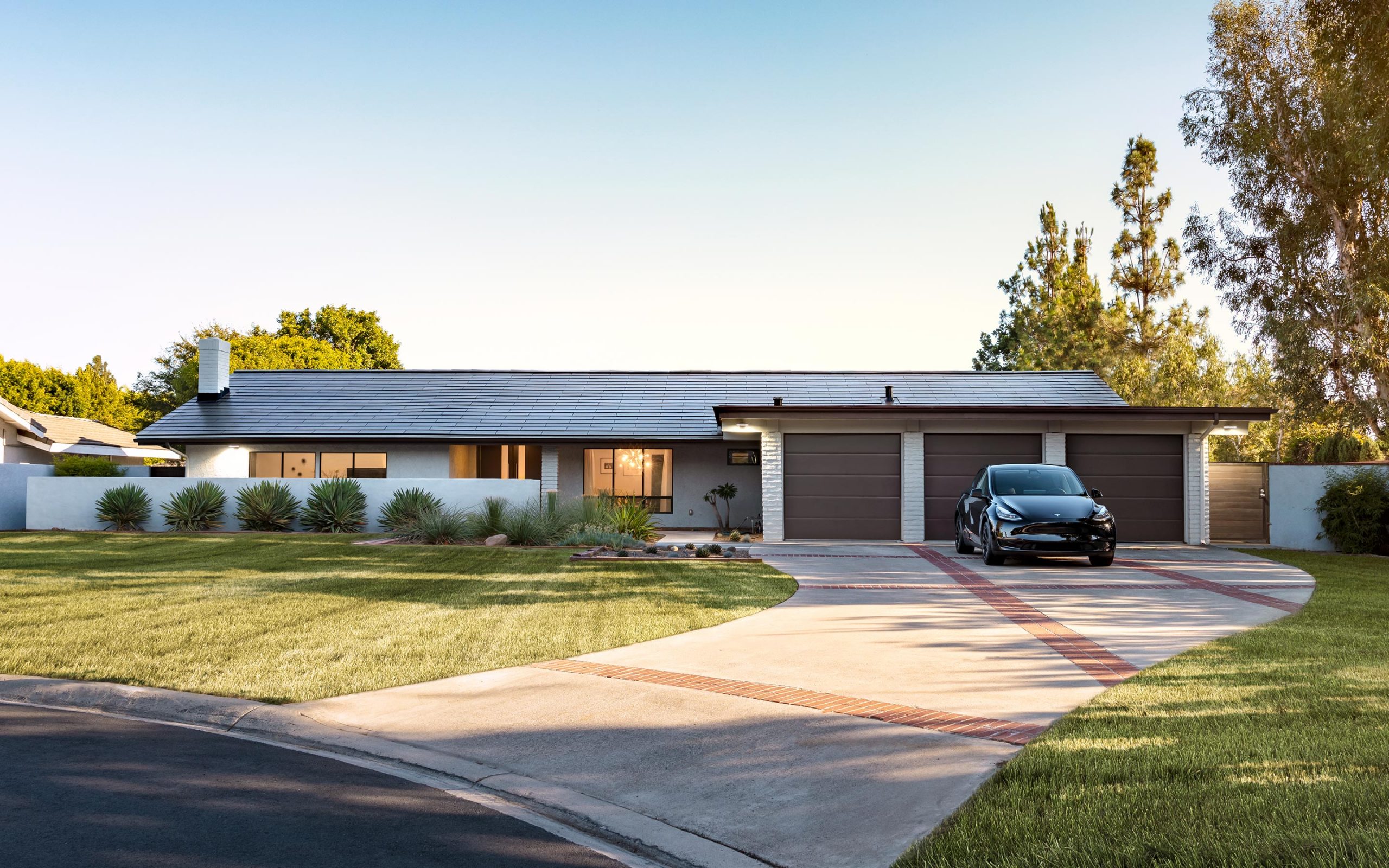 Tesla took a while before it was able to start a serious ramp of its Solar Roof tiles, but it appears that the wait will be worth it. As the electric car maker continues to expand its Solar Roof installations in the United States, it is starting to become evident that the aesthetically-pleasing solar shingles are a bargain in its class. At its current prices, Tesla’s Solar Roof presents savings compared to high-end roof options plus a traditional solar system.

The Tesla Solar Roof is actually one of the least expensive in its class of building-integrated PV options. While it’s true that the Solar Roof’s competitors are fewer than, say, the Model 3’s rivals in the EV segment, the flagship shingles do have some competition. These include DeSol’s Power Tiles, as well as the Luma Solar Tiles, both of whom adopt the same concept as the Tesla Solar Roof. The Solar Roof undercuts both competitors in price.

A rough comparison outlined in a previous webinar from Solar Oregon estimates that replacing an entire 2,000 square-foot roof with Tesla Solar Roof tiles will cost about $42,500. This is more expensive than installing a regular asphalt-shingle roof with a traditional racked solar system, but it is more affordable when compared to more premium materials like metal, slate, and tiles combined with a conventional solar array.

With this in mind, and with Tesla’s tendency to keep innovating, there is a good chance that the Solar Roof will get even more affordable in the near future. At an estimated $2.11 per installed watt, after all, the Solar Roof is already a disruptor in its segment, and it is already taking steps to get closer to the costs of conventional roofing materials plus solar panels. Granted, this disruption is yet to become evident as the Solar Roof is only available in some zip codes of 16 US states today, but the following year will likely be exciting for the flagship solar product.

This was highlighted by Elon Musk during Tesla’s Q3 2020 earnings call. When asked about that ramp of the flagship product, Musk noted that the potential of the Solar Roof will be evident in 2021. “I think a future where we’ve got beautiful roofs generating energy that are tough and resilient and better in every way than a regular roof and alive with energy, that’s the future we want. Solar Roof is a killer product. This will become obvious next year,” Musk said.

Solar Oregon’s webinar about solar roof systems could be viewed below.