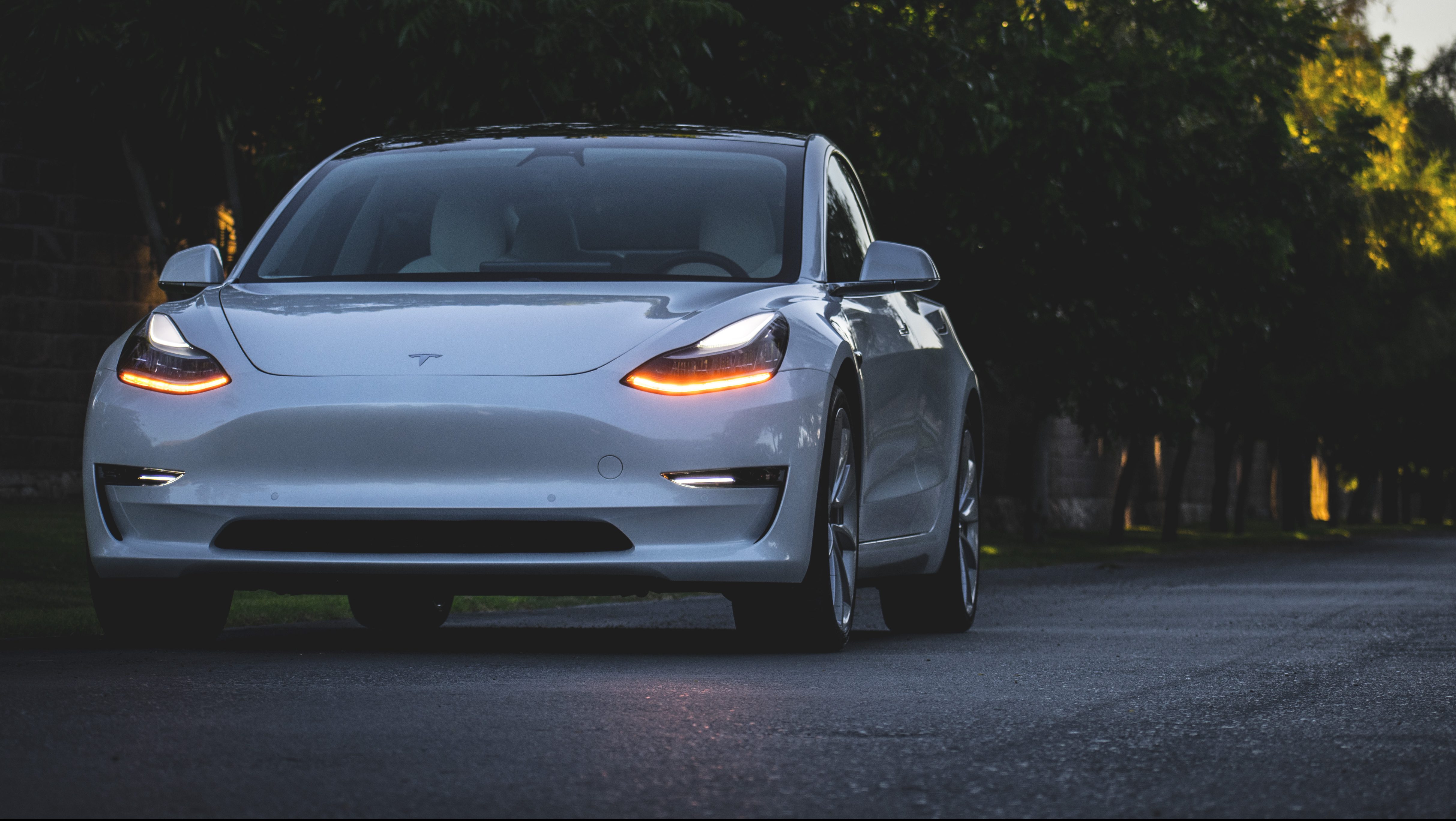 Tesla is soaring in South Korea

Tesla is making a substantial mark in the South Korean electric automotive market as the Korea Automobile Manufacturers Association (KAMA) stated that the company had attained an annual sales increase of more than 1,500% in the first half of 2020 thanks to the automaker’s Model 3 sedan.

According to the data released by KAMA on July 26, Tesla’s year-over-year sales have significantly increased thanks to the overwhelming popularity of its sustainably-focused vehicles.

During the first half of 2020, Tesla has sold over 22,267 electric cars, which is a Year-on-Year increase of 23%, MorningTick reported.

Competition between electric vehicle manufacturers is intense in South Korea. Tesla fended off Hyundai’s Kona EV, the Chevrolet Bolt, the Kia Niro EV, and the BMW 530e to be named the most popular electric car in the country in March, the EV Sales Blog said.

In June, Tesla managed to have its best performing month in South Korea, beating out rival automobiles like the Kona EV once again, and other sustainable models from BMW and Audi.

Meanwhile, local EV companies continue to struggle. A 13.7% decline in sales was reported for the first six months of 2020 compared to the same time frame in 2019.

Even though electric vehicle sales as a whole are sliding in South Korea, there is no indication that Tesla is struggling whatsoever. The company’s market share in the Korean EV passenger car market rose to 43.3%.

The Model 3’s versatility allows the car to be one of the most widely accepted electric vehicles in the market. Not only does Tesla offer four different variants of the Model 3, but each individual configuration has its own range and performance specifications, giving every owner precisely what they need.

Earlier this week, Teslarati reported that Hyundai is focusing on EV manufacturing in South Korea because of the increased popularity of the Tesla Model 3. Not only are consumers focusing on buying Tesla’s most affordable sedan because of its low price point, but other commercial companies, like rental services, are bringing the Model 3 in to expand their fleet of vehicles.

SK Rent-a-Car decided to add the Model 3 because Tesla products are the “most favored” electric vehicles among the rental firm’s customers.

The Model 3’s base Standard Range variant also starts under $27,000 in some areas of South Korea due to local and national subsidies. South Korea grants generous incentives to buyers of sustainable electric cars in an attempt to expand the eco-friendly transportation movement in the country.

Tesla has gained 43% of the total passenger car subsidies given in the country because of the low price and industry-leading range and performance that the company’s vehicles have to offer.

Tesla is soaring in South Korea