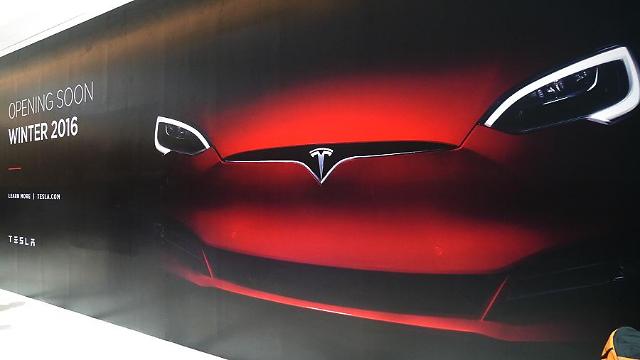 South Korea’s largest shopping complex will soon get its first Tesla showroom store scheduled to open on Nov. 29. Officials at the Starfield Hanam complex, a joint venture between South Korean retail giant Shinsegae and U.S.-based upscale mall management company Taubman’s regional affiliate Taubman Asia, indicate that they received a notice of the Tesla showroom opening date. “However, the opening date may be moved up or delayed depending on Tesla’s preparations,” says the spokesperson for the mall.

Tesla’s latest showroom in Gyeonggi Province will be the company’s first retail outlet in South Korea. Tesla’s plan to enter into the South Korean market could be seen as competition to the country’s largest automaker, Hyundai, which is set to debut its own competitively priced electric car later this year. A Hyundai retail store will be located at the same Starfield mall.

A second Tesla showroom is being constructed  in the country’s high-end Gangnam District considered to be the Rodeo Drive of Korea. Tesla signed a $439,059 ($500 million won) lease on September 1 to occupy three stories in an upscale commercial building located at the famed district. Neighboring stores include Dior, Cartier and Hermes, along with showrooms for Lamborghini, Ferrari and Bentley.

While the Silicon Valley-based automaker takes aim at expanding its retail presence in South Korea, the company is also busy with laying the ground work for the build out of its Supercharger network across the country. According to Korea Times, Tesla’s head of communications for Asia Pacific, was quoted as saying, “Tesla is reviewing its plan to build a few supercharging stations in Seoul, we are discussing how to rent the sites for the charging stations.”