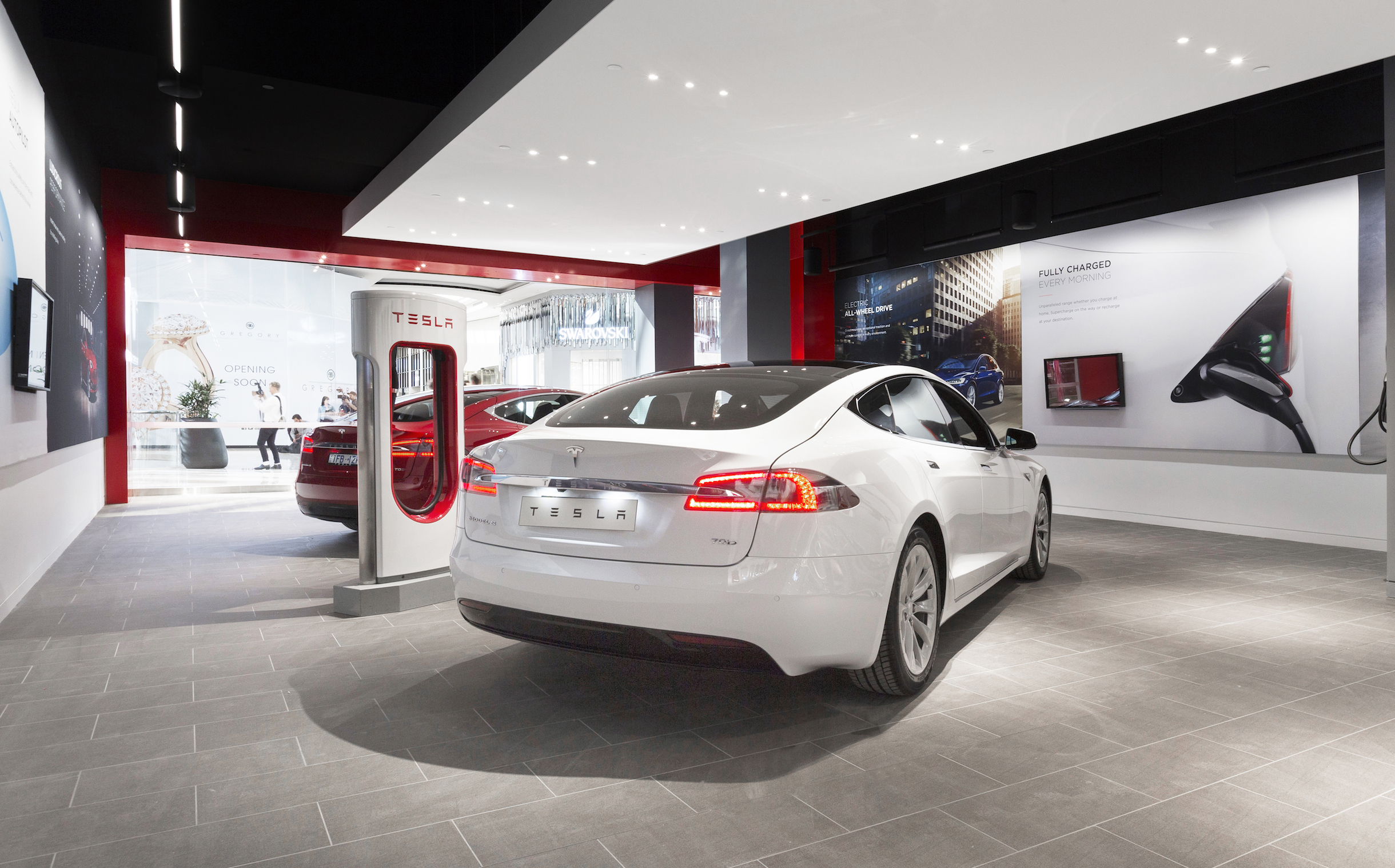 Tesla’s war with laws that prohibit the direct sale of cars to consumers continues to wage on, but the automaker is making progress across the United States. The Virginia Department of Motor Vehicles has approved Tesla to sell its cars and will open three new locations in the State.

Tuesday, Virginia DMV Commissioner Richard Holcomb stated Tesla is now eligible to open the three sales locations in the state. This decision goes against the wishes of the Virginia Automobiles Dealers Association (VADA), which will not plan a legal challenge.

Holcomb decided to grant Tesla permission to open the stores based on public opinion. Prominent officials and members of the general public expressed support for Tesla stores in the regions of Charlottesville, Arlington, and Norfolk. “Much of that support revolves around the fact that Tesla’s business model is unique and outside the traditional model of motor vehicle dealerships in Virginia,” he said in the decision.

However, the CEO of the VADA, Don Hall, said that the decision was an “easy way out,” according to the Richmond Times-Dispatch.

“The decision frankly was not in compliance with the laws of Virginia,” Hall stated. “It was an easy way out. I don’t believe the DMV in any way, shape, or form carried out its responsibility.”

Tesla will still need to obtain a license issued by the Motor Vehicle Dealer Board to have permission to operate as a car sales entity. The three stores have not had their locations finalized, the company said.

State laws in Virginia indicate that automobile manufacturers must sell their vehicles through independent franchised dealerships, except when there is no dealership available in a community to offer a company’s vehicles “in a matter consistent with the public interest,” the report said. However, with the emergence of EV manufacturers that have opted to veer away from the traditional dealership and car sales model, which is highly unfavorable and disliked by car buyers, states are turning to support the potential of direct-to-consumer sales.

Tesla currently operates three stores in Virginia: two in the state’s northern portion and one in Eastern Virginia near Richmond. The Tyson’s Corner showroom, which is one of the Northern locations, was granted a license in 2016. Holcomb also granted Tesla this license. In 2016, Tesla opened the Richmond store under the pretense that the automaker had the same prices in-store as it did online.

Tesla has worked toward legal direct sales in states like New Mexico, Arizona, Louisiana, Connecticut, Wyoming, and Indiana in recent memory. The direction the company is moving in with this issue brings additional confidence to other automakers like Lucid and Rivian, which are also battling the sales ban in various states.