An avid Tesla enthusiast has shared a concept render of the company’s upcoming crossover SUV — the Model Y — based on the recent teaser image provided by Elon Musk during the 2018 Annual Shareholder Meeting.

The concept renders were shared and uploaded by Tesla fan and graphic artist Miguel Massé. His concept for the Model Y shows a crossover SUV with a silhouette and front fascia that’s very similar to the Model 3. From the rear, the vehicle’s concept features similarities with its compact electric sedan sibling as well, though it has generous ground clearance and an aggressive stance. 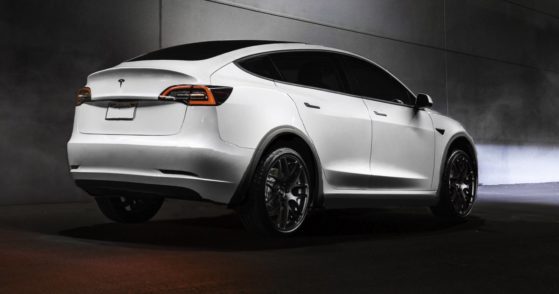 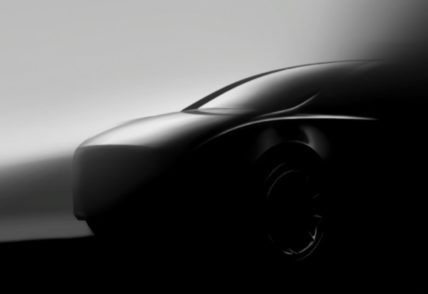 A teaser image of the Model Y as revealed during Tesla’s 2018 Annual Shareholders’ Meeting. [Credit: Tesla] 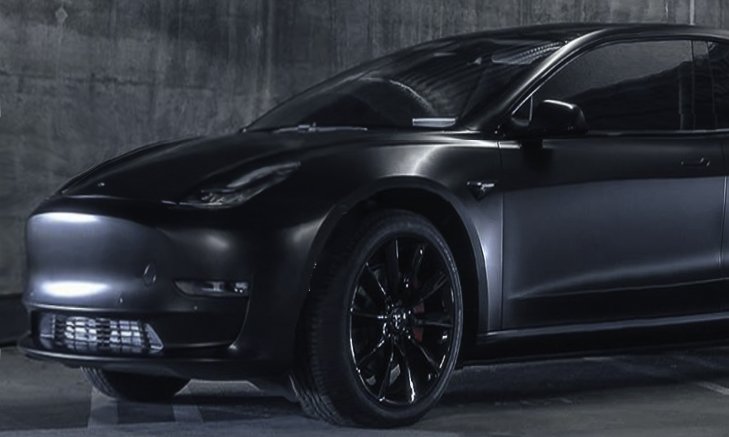 Apart from his renders of the Model Y, Massé also opted to take a crack at Tesla’s upcoming subcompact sedan. The vehicle was mentioned during the recently held 2018 Annual Shareholder Meeting, when a member of the audience asked Elon Musk if Tesla is planning on breaching the highly lucrative subcompact sedan market. Musk aptly responded to the inquiry, stating that he thinks Tesla will “do a (sub)compact car in less than five years.”

As could be seen in Massé’s render, he opted to use the Model 3 as his primary basis for the subcompact sedan’s concept, and then adopted elements of the 2008 Honda Civic and the new Roadster. The result is a vehicle that, while far smaller than the Model S, Model X, and Model 3, is still recognizably a Tesla, with its glass roof and flush door handles. 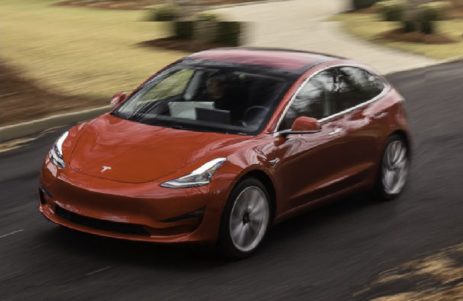 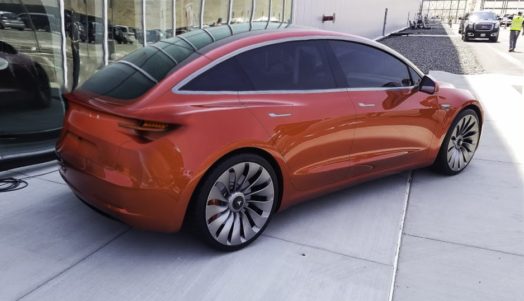 While Tesla’s subcompact sedan is still roughly five years away, the Model Y is closing on its highly-anticipated release date. In a recent update on Twitter, Elon Musk joked that the all-electric crossover SUV would be unveiled on March 15, 2019. While Musk stated that the date was originally meant to be a joke, he noted that it does fall in Tesla’s expected timeline for the Model Y’s release.

With the budding crossover SUV market, Tesla expects the Model Y to be even more popular than the Model 3, with Musk stating that the vehicle would likely see a demand of 1 million per year. Based on the Model 3 platform, the Model Y is designed to be even easier to manufacture than its compact sedan sibling. The vehicle, for one, is expected to only use around 100 meters of wiring — a 95% reduction over the Model 3’s 1,500 meters of cabling — thanks to Tesla’s “flex circuit” technology.

During Tesla’s recently held Q1 2018 earnings call, Elon Musk stated that an update on the Model Y’s factory would be released no later than the fourth quarter. Considering that Tesla is planning two new Gigafactories — one in China and another in Europe — and the fact that the facilities will be equipped with vehicle production lines, there is a good chance that the Model Y will be manufactured in either one of Tesla’s upcoming giant factories.