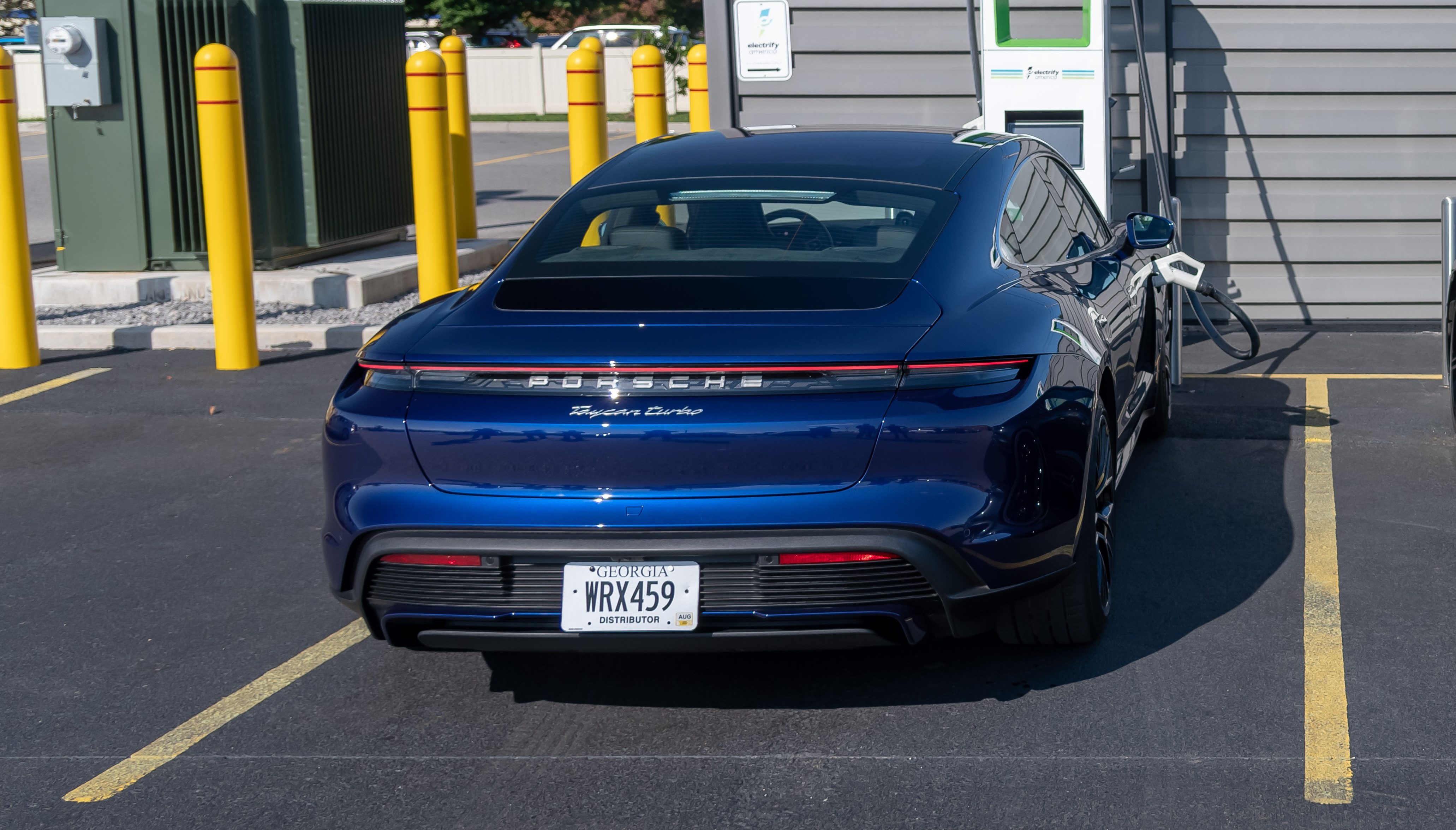 Electric vehicle owners in the United States are poised to enjoy a very welcome perk if they use Electrify America this coming weekend. As per a recent message sent by the company to its Pass+ members, Electrify America would be offering free rapid charging services for the entire Labor Day weekend, starting this coming Friday to Monday next week.

Following is the message from the EV charging network, as shared online by electric vehicle advocate @MachE_VLOG.

While the end of summer is on the horizon, it doesn’t mean your adventures have to come to an end. As a show of our appreciation for being a Pass+ member with Electrify America, we wanted to give you an exclusive heads up on what’s just around the bend.

Starting Friday September 3rd through Monday, September 6th, Electrify America is offering complimentary charging sessions for all its customers. Whether you’re gearing up to return to school or heading out on one more summer road trip, we’ll help get you where you need to go.

Just plug in and follow the prompts to take advantage of this offer, no promotion code needed. Wherever you charge up this weekend, we can’t wait to see you there!