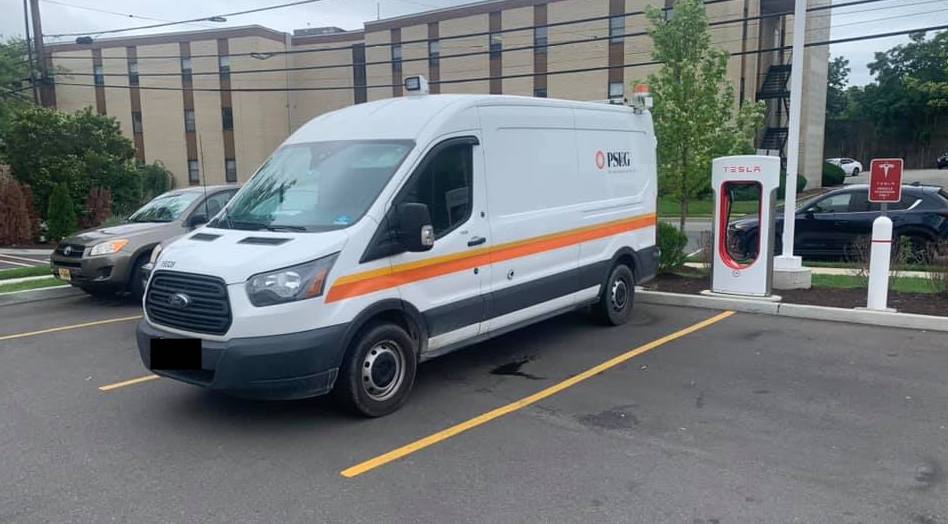 As shared by Tesla owner James Bledsoe, a Supercharger station at the Springfield New Jersey Wawa location has been perennially blocked by a Ford Transit from the Public Service Enterprise Group (PSEG), a publicly-traded diversified energy company and the largest utility in New Jersey. What was remarkable is that PSEG vehicles have reportedly been blocking a Tesla Supercharger at the location almost every day. 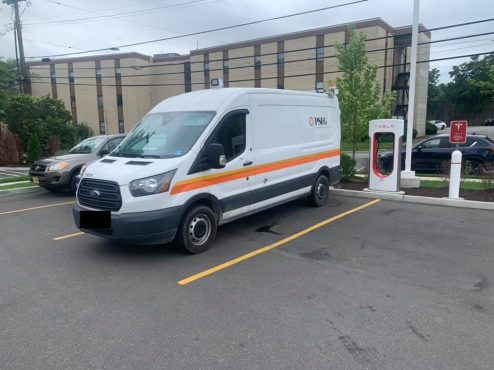 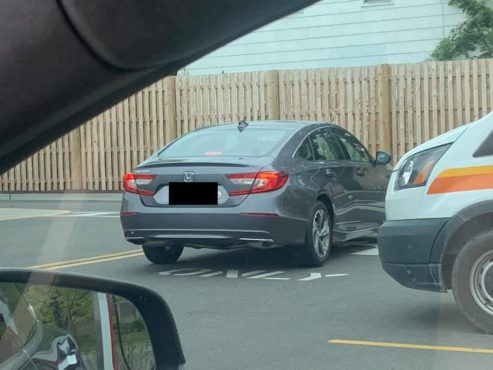 The Tesla owner observed that it was not just PSEG employees that tended to block designated charging spots at the Springfield NJ Wawa location, either. Employees from Wawa itself have been observed to occupy reserved charging slots. Images shared on an EV Facebook group showed some Wawa employees parking on some Supercharger slots even if there were free parking spots nearby.

Some PSEG vehicles that had been sighted blocking a Tesla Supercharger were actually worse. Earlier this year, a massive RAM pickup owned by PSEG was photographed in the same location ICE-ing two Supercharger slots in one go. Granted, the location reportedly allows 15 minutes of general parking, but the PSEG RAM back then and the Ford Transit in the recent incident occupied the charging slots far longer than was allowed. 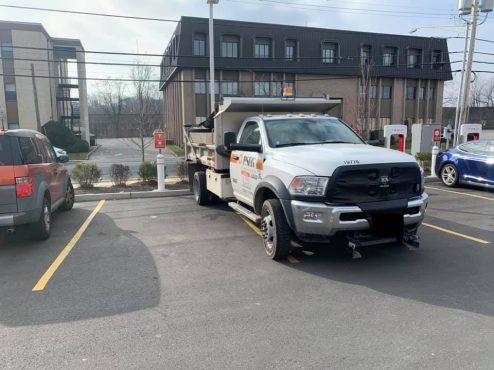 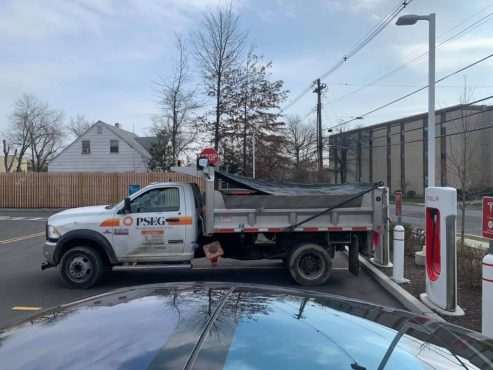 There is some irony to be had in the idea of vehicles from a power company blocking a Tesla Supercharger, or any electric vehicle charging station for that matter. EVs, after all, are becoming ubiquitous, and being the largest utility in New Jersey, the PSEG must be familiar with how important each charging station is to electric car owners. Amidst the growing adoption of EVs every charging station matters, especially those that are used by the most popular electric cars on the market today.