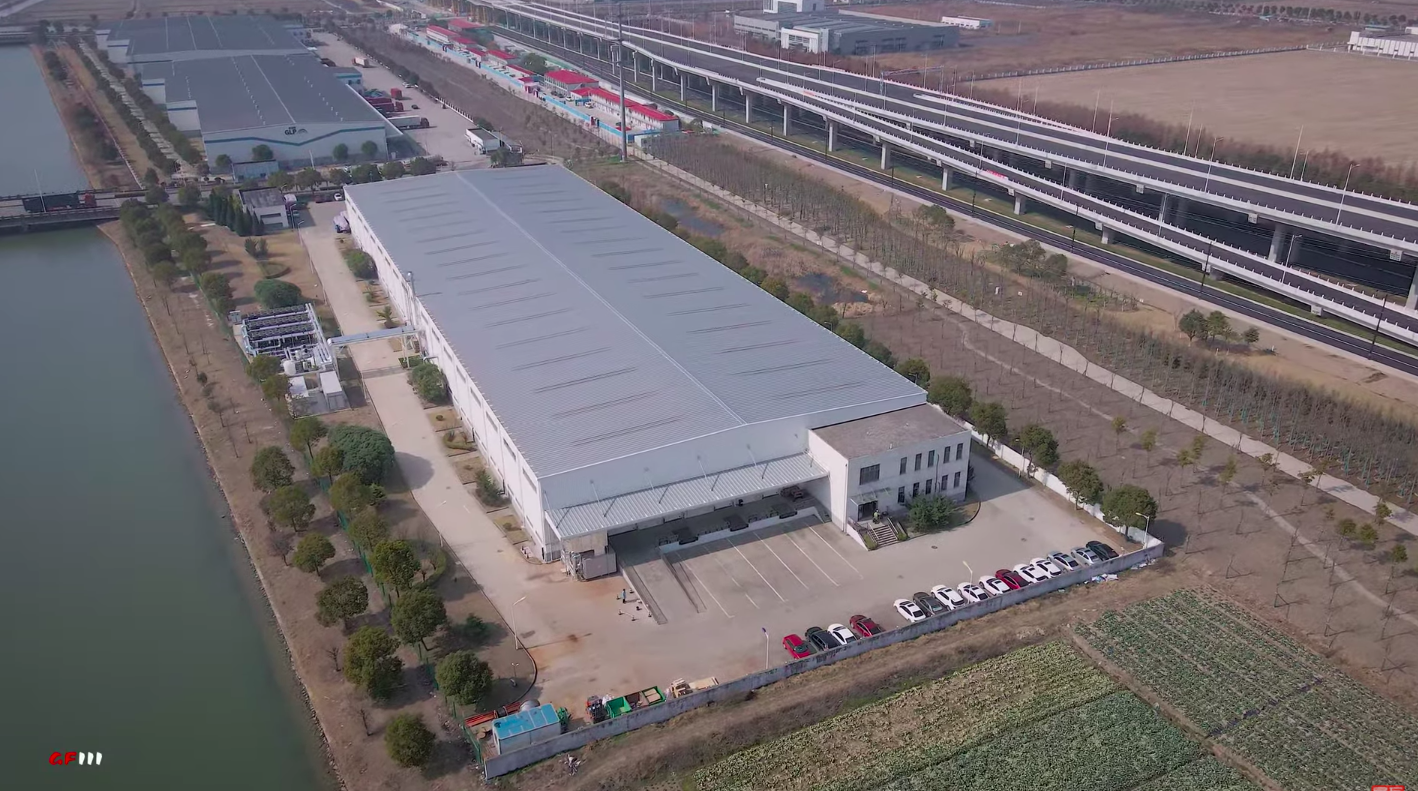 A Tesla Supercharger V3 invasion is coming, and it’s starting in a nondescript building in Shanghai

Inside an unmarked, nondescript building less than four miles away from the growing, sprawling Gigafactory Shanghai complex, American electric vehicle maker Tesla is starting what could very well be another disruption in the making. Tesla announced recently that it had started operations in its first dedicated Supercharger V3 plant in Shanghai. The goal of the facility is simple: it would produce 10,000 Superchargers per year.

This goal is quite impressive considering that Tesla, in its official website, notes that it currently operates just over 20,000 Superchargers stalls in more than 2,000 stations across the globe. This means that if the Shanghai Supercharger V3 plant could hit its target production figures, Tesla should be able to double the number of its Superchargers in just a few years. But this is not the most impressive part of this ramp.

Drone operator WU WA, who has been following the progress of Tesla China’s Shanghai projects for over two years now, noted in a recent flyover that Tesla’s Supercharger V3 plant in Shanghai covers just about 5,000 sqm (about 54,000 square feet). That’s not a small area by any means, but it is very compact considering that the Roadrunner line, which hosts the company’s pilot 4680 battery production line in Fremont, covers over 180,000 square feet. It should also be noted that Tesla’s Roadrunner site is already one of the EV maker’s more conservatively-sized facilities.

The fact that Tesla could essentially produce 10,000 Supercharger V3 stations from a 54,000-sq ft facility every year bodes very well for the electric car maker’s efforts to thrive in the mainstream market. With a growing fleet of vehicles, after all, Tesla needs to expand its Supercharger Network to a significant degree. Adding 10,000 chargers to the network annually from one dedicated facility is a great way to support the company’s aggressive vehicle production ramp.

What is quite impressive is that Tesla was able to establish its Supercharger V3 plant in China in just a few months. Granted, this pace may be quite challenging to replicate in other locations like Giga Berlin considering China’s trademark quick construction, but even a Supercharger plant that takes twice as long to build would already increase expand the rapid-charging network to a significant degree. The fact that a 10,000-per-year Supercharger factory could take up only 54,000 square feet also means that Tesla may very well be able to add such a facility in projects like Giga Berlin and Texas.

As noted in a report from the Harvard Business Review, Tesla’s Supercharger Network is arguably one of the electric car maker’s trump cards in the EV race. Established at a time when the company was only building the Model S sedan, the Supercharger Network has become a tried and tested way for electric car owners to undertake long trips without range anxiety. Considering that Tesla is now attempting to break into new markets like the pickup and Class 8 segments, a robust charging network would likely become more important than ever. Fortunately, if Shanghai’s launch of its Supercharger V3 plant is any indication, it appears that Tesla has figured out a formula of sorts to expand its Superchargers worldwide.

Watch a flyover of Tesla’s Supercharger V3 facility in Shanghai in the video below.

A Tesla Supercharger V3 invasion is coming, and it’s starting in a nondescript building in Shanghai