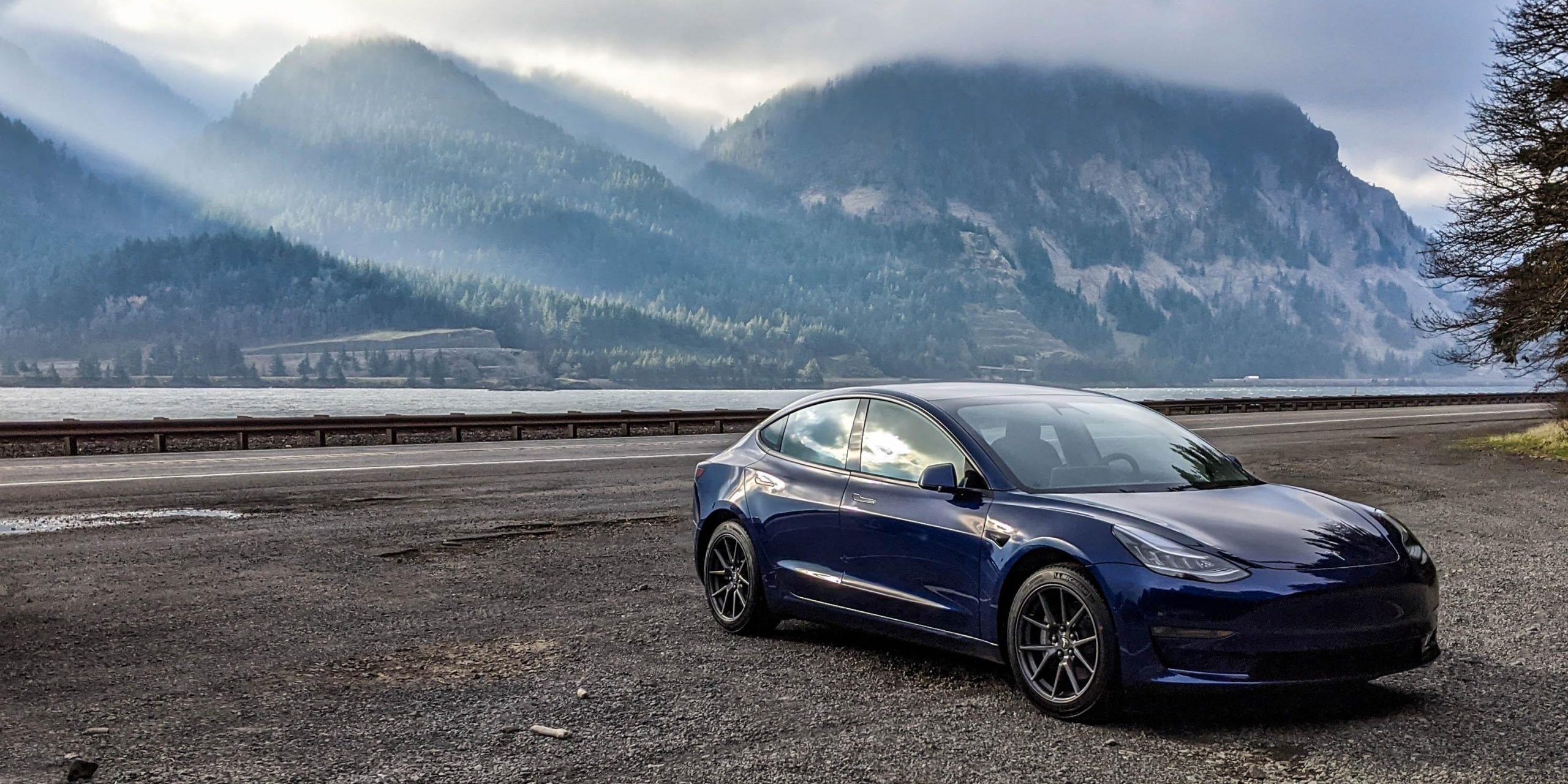 The Tesla Model 3 continued its domination of the company’s EV sales figures and the global EV market as a whole in 2020. New data shows that the Model 3 made up 72% of Tesla’s total deliveries during the year, and 12% of the global electric car market, continuing a tradition of domination that has spanned for the last three years.

The Model 3 was launched in 2017 by Tesla. It was the first time the company had launched a vehicle at an affordable price point with a base value of $35,000 for its Standard Range variant. Tesla made no compromises when designing the car, as all variants offer sufficient range and performance specifications for anyone who needs it. Since then, the Model 3 has been Tesla’s most popular vehicle, and it has also been the world’s preferred electric car, acting as a catalyst to the global transition to sustainable transportation.

2020 was no different. Of the over 3,124,000 electric cars sold during the year, the Model 3 made up 12% of the global market share, being delivered to customers 365,240 times. The EV Sales Blog, a website that tracks global EV sales figures, reported that the Model 3 had, once again, dominated EV sales throughout the world for the third straight year.

Internally, Tesla’s best year in its history was driven by the Model 3 and Model Y. Primarily, the Model 3 was the biggest contributor, and it was not a race that was neck and neck by any means. Tesla reported in its Q4 2020 Press Release on January 2nd that it delivered 509,737 cars during 2020, not detailing the exact numbers of each particular car. All the company detailed was the Model 3, and Model Y accounted for 454,932 of the 509,737, making up for 89% of the total deliveries during the year.

However, the data from the EV Sales Blog once again shows that the Model 3 dominated company figures as well, something that most people should expect. However, 72% of Tesla’s total 2020 delivery figures were comprised of Model 3 variants, meaning nearly 3 of every 4 cars delivered to customers during the year was a Model 3 sedan.

As the Model Y is ramping up in China, and with the German Giga Berlin plant set to begin deliveries later this year, the Model Y will likely cut into Tesla’s total market share. However, there will likely not be cannibalization of sales of the Model 3 as global demand for EVs continues to increase as sustainable transportation is becoming more widely adopted across the globe.