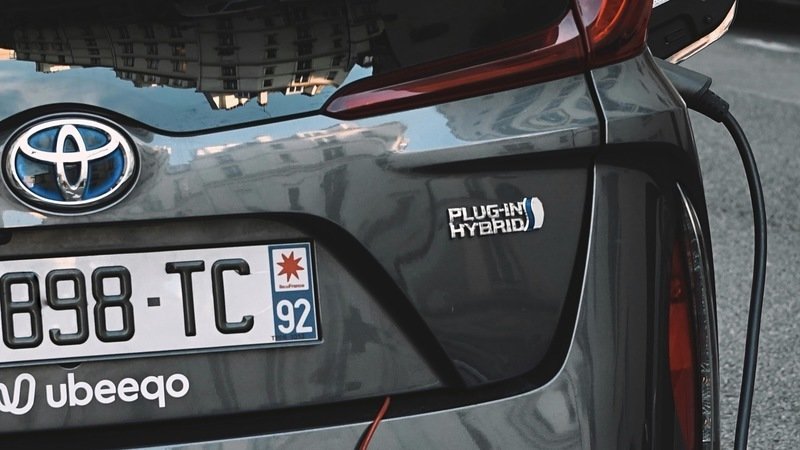 Tesla supporters are petitioning Senator Manchin to stop the excessive plug-in hybrid EV (PHEV) subsidies in the Inflation Reduction act of 2022. Rob Maurer, the host of Tesla Daily started the petition earlier today. So far it has almost 3,000 signatures at the time of this writing.

Earlier this afternoon he asked on Twitter if any member of the Senate Democrats could justify a $7,500 tax credit for vehicles with 7 kWh batteries which cost less than $1,000.

He added that it was a flagrant waste of resources that ensures we fall behind in clean vehicles. It also enables the further destruction of our environment.

The Petition against the excessive $7,500 PHEV subsidies

He followed up his tweet with a link to the petition which in Rob’s own words is,  “being created to express concern about proposed changes to electric vehicle tax credits included in the Inflation Reduction Act of 2022 (see Part 4—Clean Vehicles pp. 366-406).”

Following the petition, Rob shared a template for those wanting to contact their Senators about the $7,500 tax credit for plug-in hybrid vehicles.

I agree with my fellow Tesla supporters.

Although plug-in hybrids are great for those who aren’t ready to fully switch to a fully-electric vehicle, I believe the $7,500 EV tax credit should be for EVs.

Unfortunately, there is a loophole. Plug-in hybrids electric vehicles are classified as EVs despite the fact that they are also powered by fossil fuels. The owners of these vehicles have the option of gas or clean energy.

In his petition, Rob said,

“Unfortunately, real-world testing has shown that PHEV’s role in reducing emissions has been dramatically overestimated. According to research by The International Council on Clean Transportation (ICCT), ‘PHEV fuel consumption and tail-pipe CO2 emissions during real-world driving, on average, are approximately two to four times higher than type-approval values.’”

How You Can Help

If you agree with Rob and our fellow Tesla supporters who have signed the petition, you can add your signature here. And you can click here to download the template that Rob made to contact your senator.