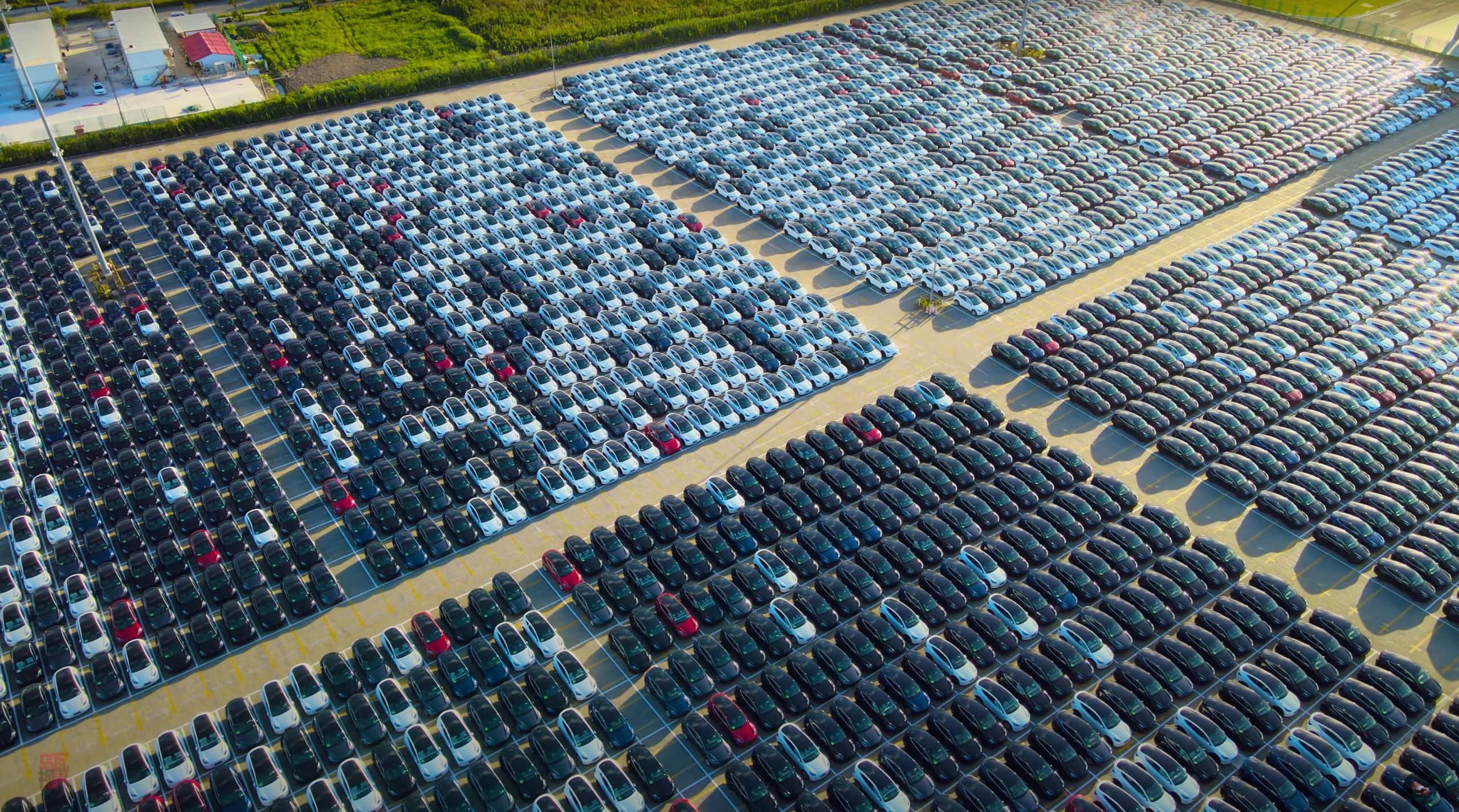 It’s an amazing sight — Teslas as far as the eye can see.

Recent drone flyovers of the Nangang Pier in Shanghai show that Gigafactory Shanghai is definitely producing large numbers of vehicles after completing its most recent round of upgrades this month. In Nangang Pier, thousands upon thousands of Teslas were recently sighted, just waiting to be loaded onto transport ships.

Considering that Q3 2022 is now starting, it is not surprising to see Gigafactory Shanghai seemingly focusing its resources on exporting its vehicles. And based on a recent drone flyover of Tesla watcher Wu Wa from Shanghai, the electric vehicle maker has been gathering a gigantic fleet of its cars in Nangang Pier. The drone operator noted that just a couple of weeks ago, the pier was filled with Model 3s, but this time around, most of the vehicles sighted were Model Ys.

The drone footage of the fleet of Teslas speaks of the incredible efficiency that Gigafactory Shanghai has achieved over the years. Giga Shanghai is Tesla’s first foreign gigafactory, and it was built at a time when the company was still coming up with a tried and tested factory formula. In a way, a lot of the efficiencies and innovations that were implemented in Giga Berlin and Gigafactory Texas were learned during Giga Shanghai’s ramp.

Tesla China’s upgrades to Gigafactory Shanghai cover both the facility’s Model 3 and Model Y lines. Previous reports have noted that the Model Y line will be upgraded first, with the systems being halted during the first two weeks of July. The Model 3 line, on the other hand, will reportedly be halted for 20 days starting July 18.

After these upgrades, Giga Shanghai is expected to produce 14,000 Model Y per week and about 7,700 Model 3 per week. This should pave the way for Tesla China to start producing about 3,000 vehicles per day, which translates to an annual run rate of about 1 million vehicles per year. That’s extremely impressive, especially considering that Giga Shanghai is just one of Tesla’s dedicated vehicle factories.

Watch the recent drone footage of Tesla China’s exports in the video below.