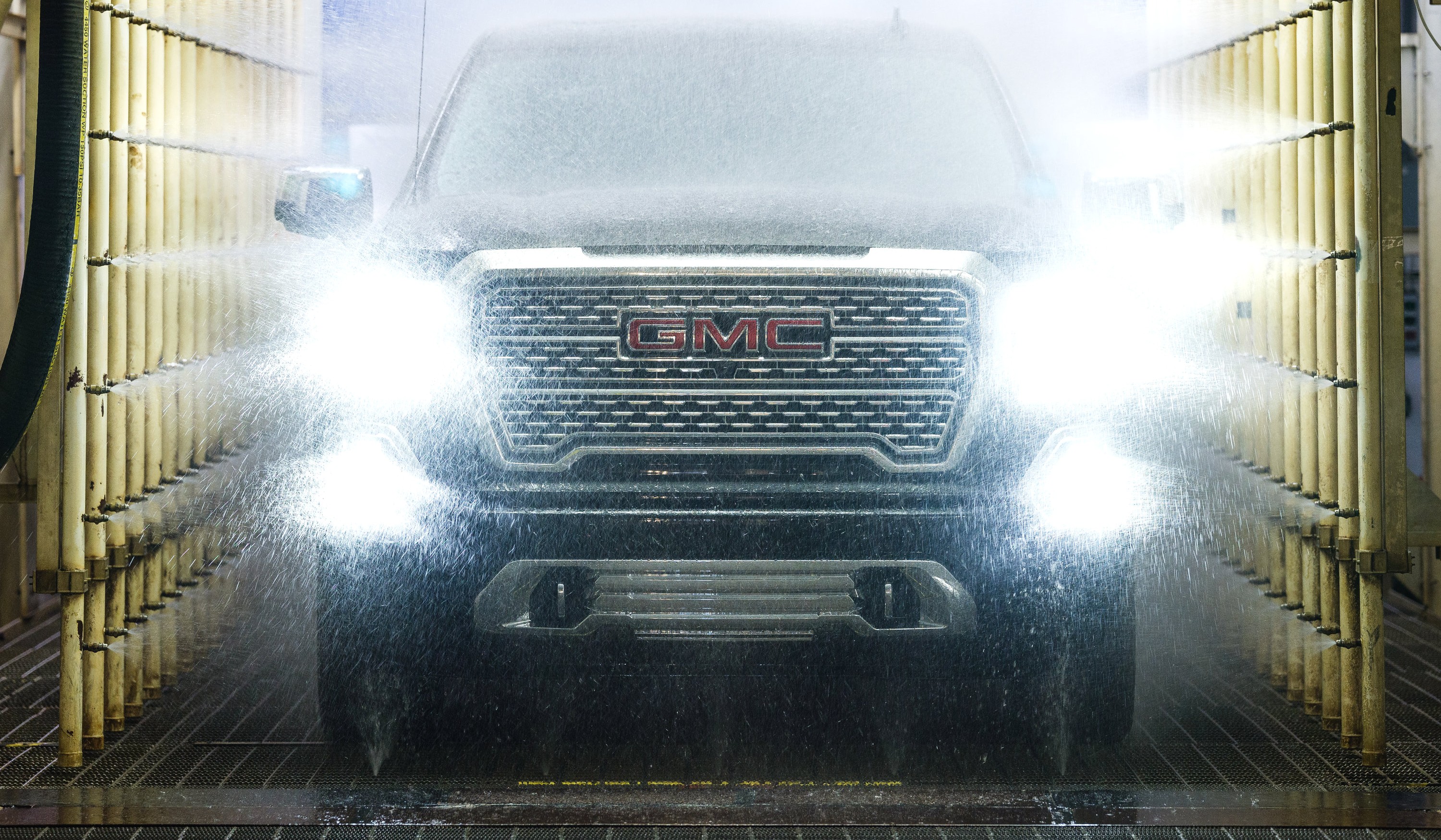 Another formidable automaker has confirmed plans to develop and build an all-electric pickup truck that would likely go head-to-head against vehicles like the upcoming Tesla Truck, the Rivian R1T, and even Ford’s electric F-150. In an announcement in its quarterly earnings call on Tuesday, GM CEO Mary Barra reiterated the carmaker’s intentions to pursue electrification, even in platforms such as full-size pickup trucks.

“GM has an industry-leading truck franchise and industry-leading electrification capabilities. I assure you we will not cede our leadership on either front. We intend to create an all-electric future that includes a complete range of EVs, including full-size pickups,” she said.

The CEO did not provide additional details about the company’s all-electric pickup truck, only stating that GM will share more information about the project “when competitively appropriate.” Thus, GM’s strategy when it comes to the design and production of its all-electric truck remains up for speculation.

Quite interestingly, reports emerged earlier this year that GM was planning on investing in Rivian, whose R1T pickup has been gaining critical acclaim from the electric car community since the luxury adventure vehicle debuted back in November. The rumored deal never went through, with Rivian instead gaining a $500 million investment from rival automaker Ford, which is also developing an all-electric version of its best-selling F-150.

Ford and Rivian will reportedly be developing a new electric vehicle based on the startup’s skateboard platform, which will likely open up new opportunities for the veteran carmaker. It remains to be seen if GM will be partnering with an experienced electric car company to develop its all-electric truck, especially since its own electrification initiatives appear to have slowed down. This is highlighted by the Bolt EV, which has largely stagnated despite great reviews, and the ubiquitous Volt, which has been discontinued despite its success in the hybrid market.

The pickup truck market will likely be the next big frontier for electric vehicles, being one of the most profitable segments in the United States. Electric car first mover Tesla, for one, has announced that it will be revealing its highly-anticipated “cyberpunk” pickup later this year. Tesla is already leading up to the vehicle’s release, with the company providing a teaser of the pickup during the Model Y reveal.

Similar to Ford and GM, Tesla is yet to announce an estimated release date for its pickup truck. This gives Rivian, which is set to start production of the R1T in 2020, an edge against its competitors, as its vehicles will likely be the first to be delivered to customers. Nevertheless, it appears that within the following years, the pickup truck segment could start seeing formidable all-electric entries from both veterans like Ford and GM, as well as young companies like Tesla and Rivian. All this competition, of course, only benefits consumers, as well as Tesla’s mission of accelerating the shift to electric transportation.