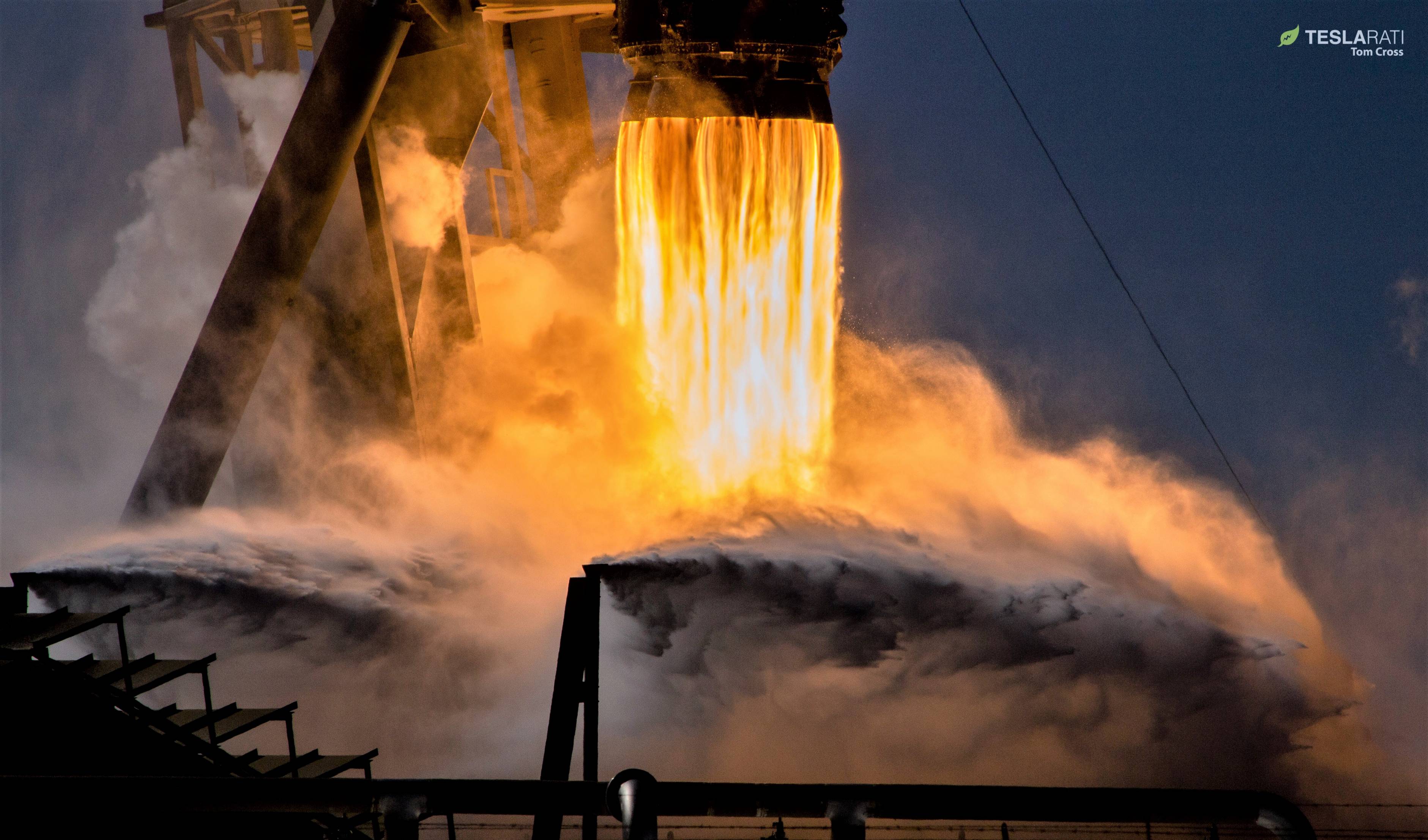 Falcon 9 B1050 lifts off during the first Block 5 launch of Cargo Dragon.(Tom Cross)

An electrical fault aboard the International Space Station (ISS) has forced NASA to delay SpaceX’s CRS-17 Cargo Dragon launch from May 1st to May 3rd, giving the station’s crew more time to fix the issues at hand.

A new Falcon 9 Block 5 booster is tasked with launching the spacecraft and completed a static fire test at SpaceX’s LC-40 pad on April 27th. The Cargo Dragon capsule, however, completed its first orbital resupply mission (CRS-12) in September 2017 and has since been refurbished for a second launch. After CRS-17, three launches remain on SpaceX’s CRS1 NASA contract between now and early 2020, after which Dragon 2 (i.e. Crew Dragon) is expected to take over. However, a recent failure during a Crew Dragon test have thrown those plans into question.

Known as C113, the CRS-12 capsule is the last Dragon 1 manufactured by SpaceX, leaving a fleet of five flight-proven spacecraft for SpaceX to complete the eight remaining ISS resupply missions under its Commercial Resupply Services 1 (CRS1) contract. CRS-17 is the latest installment in SpaceX’s ISS resupply saga and is manifested with ~2500 kg (5500 lb) of cargo.

Along for the ride are NASA’s Orbiting Carbon Observatory-3 (OCO-3) and the multi-experiment STP-H6 investigation, two large pieces of hardware that will be delivered to the ISS in Dragon’s unpressurized trunk. After being berthed to the ISS, astronauts will unpack dozens of packages stored inside Cargo Dragon’s cabin. Sometime later, the station’s Canadarm2 will be used to grab OCO-3 and STP-H6 and install each on the outside of the space station, where they will hopefully live long and scientifically fruitful lives.

SpaceX and NASA have assigned a new Falcon 9 Block 5 booster – likely B1056 – to launch CRS-17. To preserve the scene of Crew Dragon C201’s April 20th explosion, the booster will attempt to land around 20 miles (32 km) offshore aboard drone ship Of Course I Still Love You (OCISLY). Originally scheduled for April 25th, CRS-17 was delayed to the 26th, 30th, 1st, and now May 3rd, most of which were requested by NASA for ISS scheduling purposes.

The latest delay – from May 1st to no earlier than (NET) May 3rd – was triggered by an unexpected electrical fault aboard the ISS, cutting the redundancy of its Canadarm2 (SSRMS) control systems from two strings to one. In other words, Canadarm2 – used to ‘grapple’ and berth spacecraft like Cargo Dragon and Cygnus to the station – is now just one electrical fault away from being rendered inoperable. CRS-17 will stay grounded until two-string (i.e. single fault) redundancy is returned to Canadarm2 and additional impacted systems.

In the event that ISS astronauts and NASA ground control are able to repair the electrical systems in a timely fashion, CRS-17 is scheduled to launch at 3:11 am EDT (07:11 UTC) on May 3rd.

In the shadow of Crew Dragon

However, each Dragon 1 was designed for a maximum of three orbital missions, meaning that SpaceX’s current capsule fleet can support no more than six additional resupply missions before they reach the end of their usable lifespans. SpaceX thus has two potential buffer missions – CRS-21 and CRS-22 – that could theoretically account for up to a year of Dragon 2 delays. Beyond that, additional Dragon 2 delays could create a gap where NASA would have to supply the ISS without SpaceX’s services.

In a best-case scenario, SpaceX and NASA will quickly uncover an unequivocal culprit of C201’s catastrophic explosion, fix the technical and organizational failures that allowed it to happen, and be back on their feet in no time. In reality, it’s likely that the failure will delay future Crew Dragon (and thus Dragon 2) launches by a minimum of 6-12 months. SpaceX will likely need to change up the launch order of its capsules, reassigning DM-2’s Crew Dragon to the in-flight abort (IFA) test and the US Crew Vehicle 1 (USCV-1) Crew Dragon to SpaceX’s first crewed demonstration mission (DM-2). After such a serious and potentially fatal failure, it’s even possible that NASA will require an additional uncrewed orbital launch before permitting SpaceX to fly astronauts on Crew Dragon.

Given that SpaceX’s nominal CRS2 plan involved lightly modifying and reusing Dragon 2s after crewed missions, the future (and schedule) of the company’s Cargo and Crew contracts are intimately intertwined. With any luck, SpaceX and NASA will be able to solve the technical, organizational, and logistical problems now facing them and ensure a stable future for Dragon 2. In the meantime, Cargo Dragon’s CRS-17 mission offers SpaceX a chance to partially verify that Cargo Dragon C201’s issues are are relegated to Dragon 2 and Dragon 2 alone.