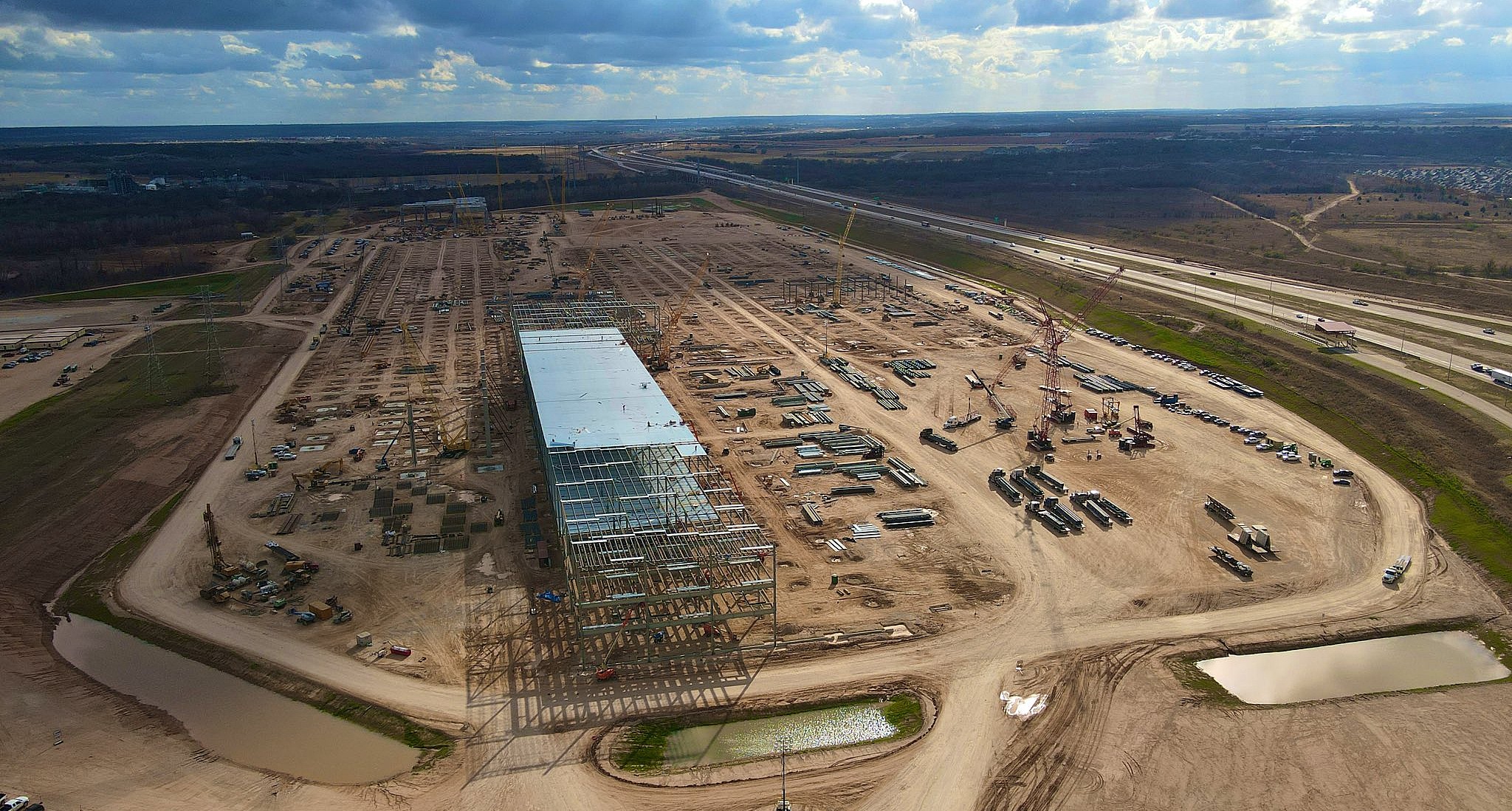 Amidst the rapid construction of the Gigafactory Texas complex, Tesla’s upcoming Cybertruck factory has started earning accolades of its own. This was highlighted recently when the Greater Austin Chamber of Commerce was awarded as Business Facilities’ 2020 Deal of the Year Gold Award over its success in securing Tesla’s Gigafactory Texas project.

In a blog post, corporate economic publication Business Facilities noted that the Tesla deal would likely push Austin forward as one of the nation’s’ emerging manufacturing hubs. This should help the area in a variety of ways, particularly with the estimated 5,000 jobs that the project would offer.

“The plant that will build Tesla’s first entry into the truck market was one of the most coveted projects of the year. The Cybertruck assembly plant vaults Austin into the top tier of automotive manufacturing hubs,” BF Editor-in-Chief Jack Rogers noted.

Tesla’s Gigafactory Texas, which is being built in southwestern Travis County, is expected to start its operations with the production of the Model Y, an all-electric crossover that could outsell the Model S, Model 3, and Model X combined. Based on recent drone flyovers of the Giga Texas site, it appears that structures are now being built to accommodate the vehicle, including a massive stamping area.

Production of the highly-anticipated Tesla Cybertruck is expected to begin sometime this year as well.

Interestingly enough, the Tesla Gigafactory Texas project beat out another high-profile initiative that was begun last year. Following the Cybertruck Factory in BF’s Deal of the Year Awards is Louisiana Economic Development’s project with Grön Fuels, which involves the creation of a massive $9.2 billion complex that is expected to produce low-carbon diesel fuel from renewable sources.

The $9.2 billion diesel fuel project is hailed as one of the largest in 20 years, and it is expected to bring a total of 5,585 new direct and indirect jobs to Louisiana’s Capital Region. Once operational, the Grön Fuels site is expected to produce up to 180,000 barrels per day of low-carbon diesel.

A report on the publication’s 2020 Deal of the Year winners could be accessed here.