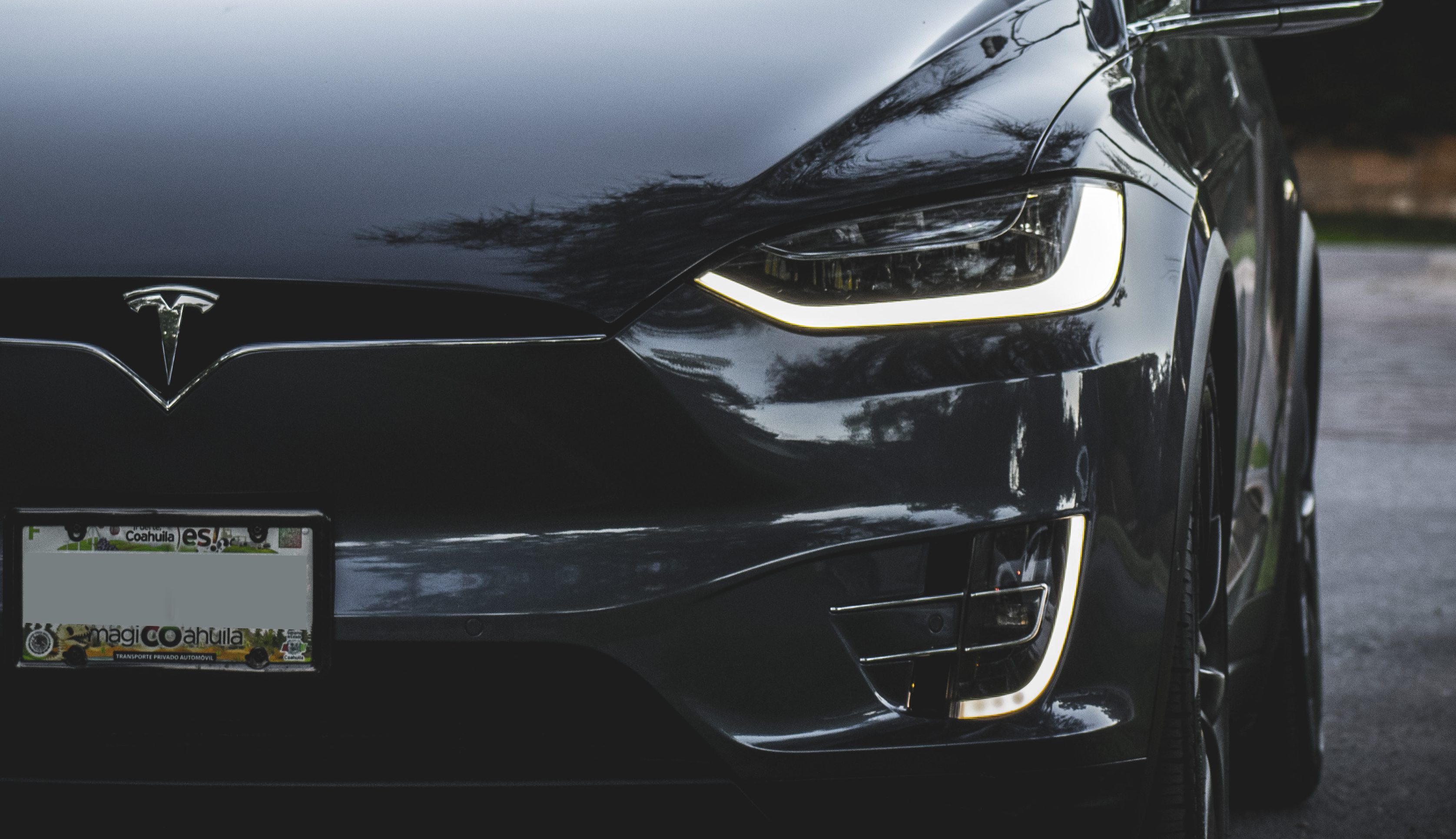 If one were to watch some videos about Tesla back in 2010, one would probably encounter videos of Mad Money host Jim Cramer advising long term investors to stay away from the electric car maker. For a while, Cramer was a Tesla skeptic, at some points even trading barbs with Elon Musk on Twitter. But eventually, Cramer announced that he was no longer bearish against the company, and since then, he has become one of TSLA’s most vocal bulls.

In a recent conversation with Rob Maurer of the Tesla Daily podcast, Cramer shared the inside story behind his change from a bearish skeptic into a full-on TSLA bull. According to the Wall Street veteran, his shift has been nothing short of a religious conversion, and it involved experiences with his daughter, wife, and close friends in the financial sphere.

“I think what happened was basically a religious conversion. I went out to California. My daughter had just driven a Tesla from Oregon from where she was living to Los Angeles, and she talked about charging, talked about how fun it was, talked about the flatulence button, and said, you know, ‘Dad, I’ve been driving for 12 years, I’ve never cared about what I drove. It’s never been important.’ She had a beat-up 2008 Ford Fiesta that she’d been driving. She just wasn’t a car person. But Tesla made her into a car person,” he said.

The same enthusiasm over Tesla’s vehicles was interestingly shared by his wife, according to Cramer. Unlike his daughter, his wife is an avid car person, and she loved the company’s all-electric vehicles. But ultimately, the experience that truly changed the Mad Money host’s mind about Tesla was a drive he had with two friends who were Tesla owners. Cramer noted that when he mentioned what he believed were weaknesses in Tesla’s financials, his friend, who was a former CFO, pointed out that the company could raise $2 billion in a snap. That, according to Cramer, was his conversion.

“Then I went out to see a couple of friends of mine. One an executive in a Silicon Valley company, another, a former CFO, and they had all Teslas. And my wife, who is a complete car person, I mean a nut car person, just loves it. Her favorite thing is a ’94 Range Rover that she has. She said, ‘This is it.’ She drove it, and she said, ‘This is it.’ Now we have not bought one yet because she’s frugal enough to be able to say ‘Listen, Jim, you should buy it because you live in Summit, New Jersey, and you can use it as a go-around car.’

“But when I was driving with it, (with) the person who was a retired CFO, I said ‘You know what, my daughter loves it, my wife loves it, it’s so cool, but they don’t have the financials that make it so that I can recommend it at 260 (per share).’ And he looked at me and goes ‘Jim, they could raise $2 billion (just) like that.’ That was a religious conversion. The conversion was right there. Because then, I knew that the balance sheet was not in question,” he said.

Ultimately, Cramer stated that it came to the point where he realized that it was futile to fight progress. And as it turned out, his bullish turn proved to be the correct decision. According to the Mad Money host, surrendering and recommending Tesla became his best call this year. “I said, what am I doing? Why am I fighting progress? So I surrendered, and it’s the best call I’ve made this year.”

Watch Jim Cramer and Rob Maurer’s Tesla recent discussion in the video below.