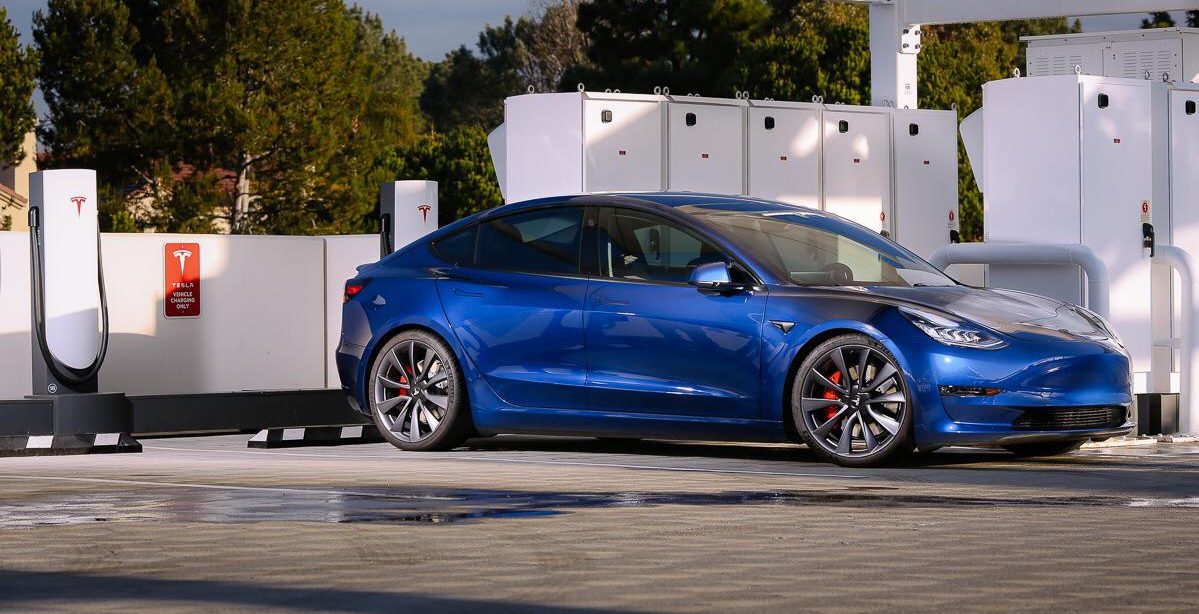 Tesla (NASDAQ: TSLA) has gained a new, Wall Street-high price target from Bank of America, which boosted its outlook for the electric automaker from $500 to $900 on Monday morning.

Bank of America’s bullish outlook is based on several things that are both short and long-term, which have driven the firm to boost Tesla’s price target as the Q4 2020 Earnings Call approaches. In the short-term, Tesla achieved 500,000 production units during 2020, which was a goal the automaker has held for several years. While its delivery figures fell just short of the mark at 499,650, a 350 vehicle shortage in the company’s guidance goal wasn’t enough for BoA to look at the year as a failure, as it still finished well ahead of “conservative” Wall Street estimates. Tesla produced over 509,000 cars during 2020 and delivered more than 98% of them.

Additionally, Tesla’s decision to hold multiple common stock offerings during 2020 was a critical factor in BoA’s decision to raise its guidance on the automaker’s price per share. The two financial events, which took place in September and December, drove Tesla’s ability to aggressively attack its plans for a global buildout of production facilities.

Today Bank of America raised their TSLA price target from $500 to a street high $900.

Their growth & EPS assumptions for 2021/2022, outlined in the analyst note below, are still conservative. pic.twitter.com/ugA3FlOBjG

“Both of which were consistent with our thesis that TSLA will utilize its stock to raise capital through low-cost equity offerings in order to accelerate aggressive capacity buildout plans global and drive units/revenue substantially higher, further cementing its status as the dominant EV maker,” the firm wrote about the $5 billion stock offerings in a note to investors.

Bank of America wrote that Tesla’s stock is driven by growth afforded by valuation and stated that the proposed equity offering incited the firm to raise its “PO for TSLA from $500 to $900, as we have moved forward our sliding scale of valuation based on theoretical growth opportunity afforded to TSLA, which is now consistent with 23x EV/Sales.”

Tesla’s strategy to continue building out a series of globally-advantageous production plants is still in the works. Outside of the U.S., Tesla only has Giga Shanghai in operation, but Giga Berlin is well on its way to beginning production later this year. Despite the only two operational production facilities, BoA states that it is not necessarily worried about the lack of infrastructure because its price target is more geared toward Tesla’s financials than its ability to churn out EVs.

“Building capacity in the automotive industry is expensive and often generates low returns,” the note said. While recognizing the fact that Tesla’s ride-hailing Robotaxi service is likely to come soon, “the vehicles/platform still needs to be manufactured.” The focus is on the “upward spiral” of Tesla’s stock, which is awarding investors because as the cheaper capital becomes to the growth fund, the higher the stock price goes. “The inverse of this dynamic is also true, and it is this self-fulfilling framework that appears to explain the extreme moves in TSLA stock to the upside and downside.”