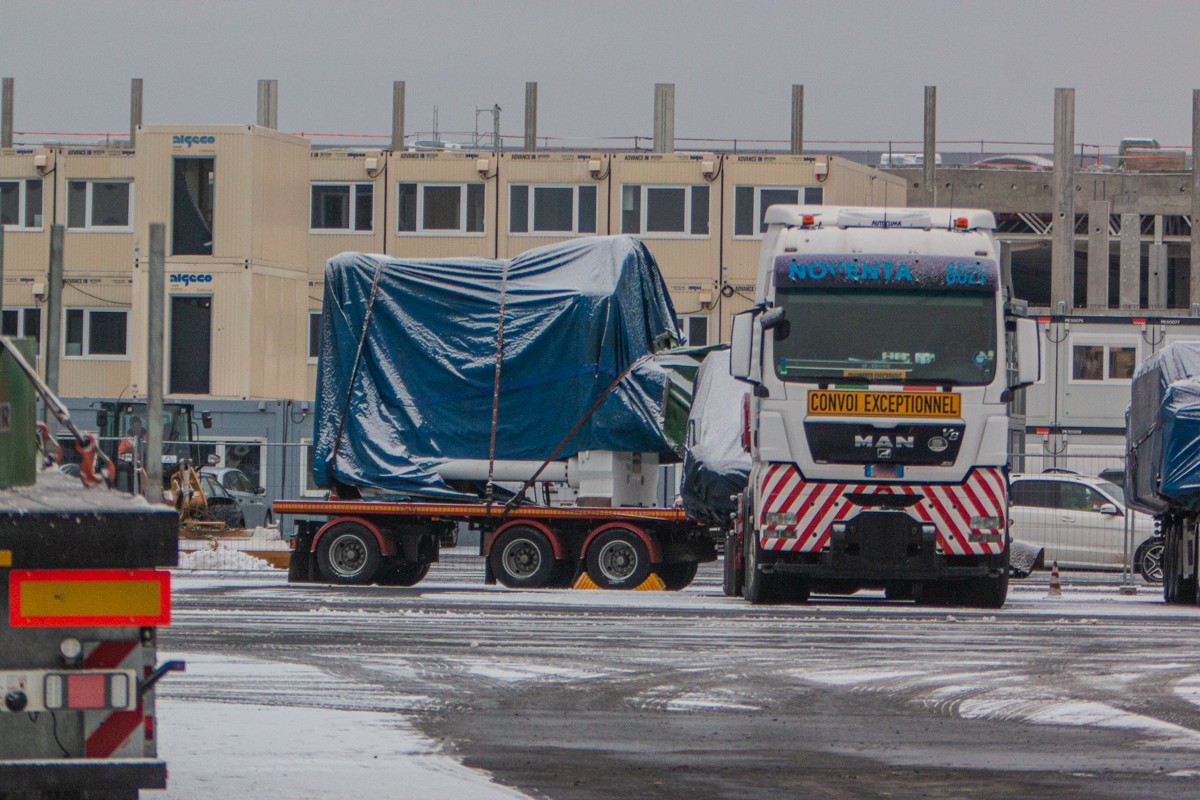 Recent Gigafactory Berlin images revealed that a number of Giga Press components have arrived on the site. The pictures were taken this weekend by a number of Tesla enthusiasts who have been closely following the progress of Giga Berlin’s electric vehicle production facility.

This is not the first time that Giga Press parts have been spotted in the Gigafactory Berlin complex. Late last month, a drone flyover of the site from fellow electric vehicle advocate Tobias Lindh revealed that some parts of the massive casting machine have arrived at the site. The parts that were transported then seemed to be minor components of the Giga Press itself, though speculations suggested that work on some parts of the machine’s main frame may have already been underway.

Considering the size of the Giga Press components that were spotted this weekend, as well as portions of the machine that were visible from the images, it would appear that the general assembly of the mammoth casting contraption is at hand. This bodes well for Giga Berlin’s impending production of the Made-in-Germany Model Y later this year, as the Giga Presses are a key factor in the efficient and cost-effective production of the all-electric crossover.

Previous reports have indicated that Tesla will be deploying a whopping eight Giga Press machines at Gigafactory Berlin. The reasons behind this number have not been disclosed by Tesla, though speculations in the EV community suggest that some machines may be intended for the local production of other vehicles, such as a Made-in-Germany Model 3 and a compact, more affordable car.

Watch a recent drone flyover of the Giga Berlin complex in the video below.