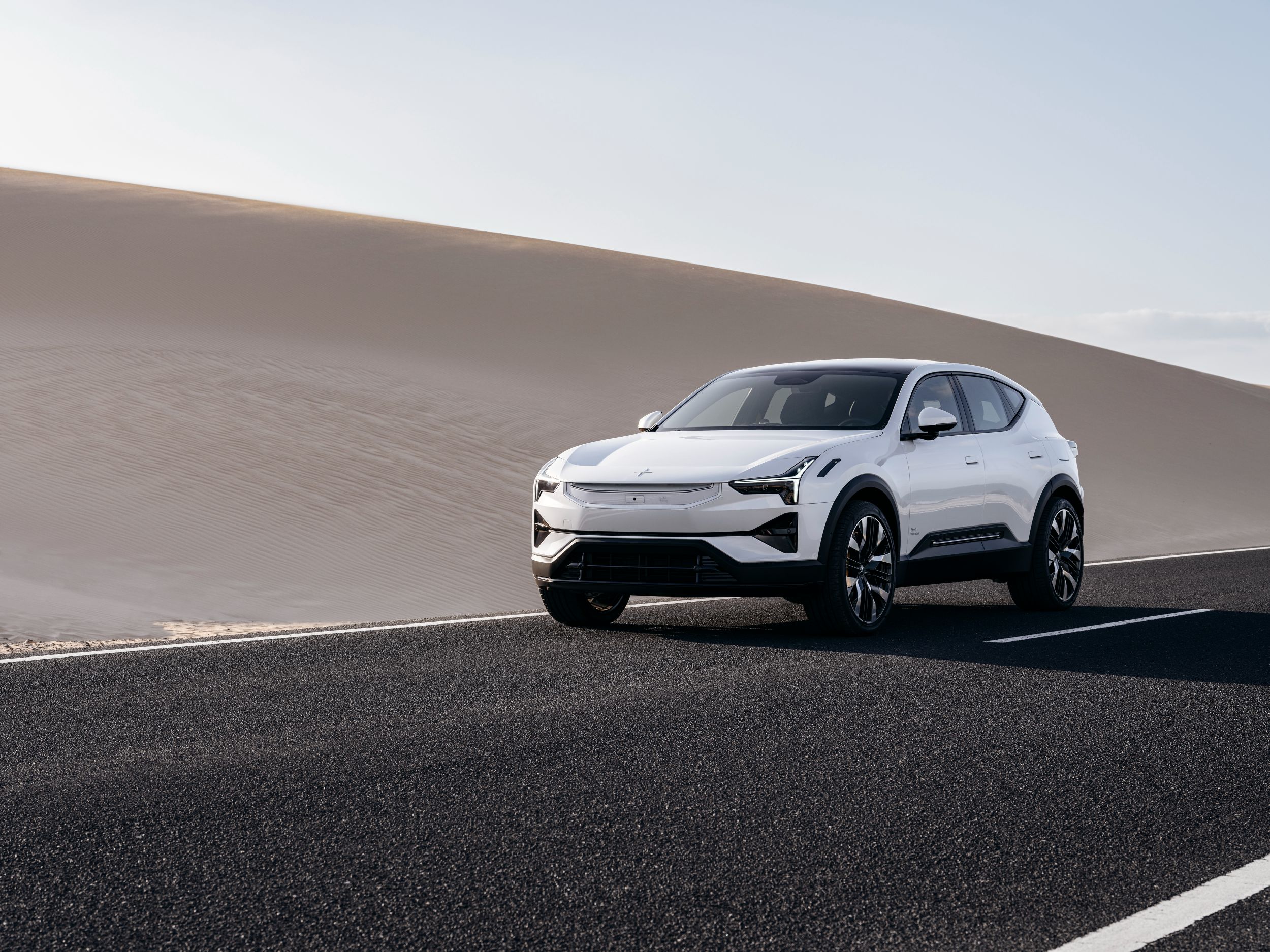 Polestar’s (NASDAQ: PSNY) position as one of two global, pure electric vehicle makers was solidified with a strong Q3 earnings report that featured skyrocketing revenue and gross profit figures and an operating loss that was reduced by one-third. The Swedish automaker reiterated its 50,000-vehicle delivery goal, expecting Q4 to be its strongest three-month showing in company history.

Polestar’s revenue skyrocketed in Q3 from $748 million in 2021 to $1.477 billion this year. The growth was mainly driven by higher Polestar 2 sales and continued commercial expansion across markets. Revenue per vehicle decreased slightly, Polestar said, attributing the slight reduction to product and market mix.

Gross profit also grew considerably compared to the same quarter in 2021. Polestar reported a $57 million gross profit in Q3 2022, up from just $1 million last year. This was a result of higher Polestar 2 sales and lower manufacturing costs, which come as companies scale the production of their vehicles. The gross profit growth was slightly offset by “the continued deterioration of the Swedish Krona versus Chinese Renminbi which led to higher cost of sales,” the automaker said.

Polestar accomplished five feats in Q3, including the launch of the Polestar 3, which was met with mixed reviews due to its stylish and competitive design that also features less-than-admirable efficiency. The event provided a spike to the company’s website, only succeeded by user visits following the Superbowl ad the company ran in February. 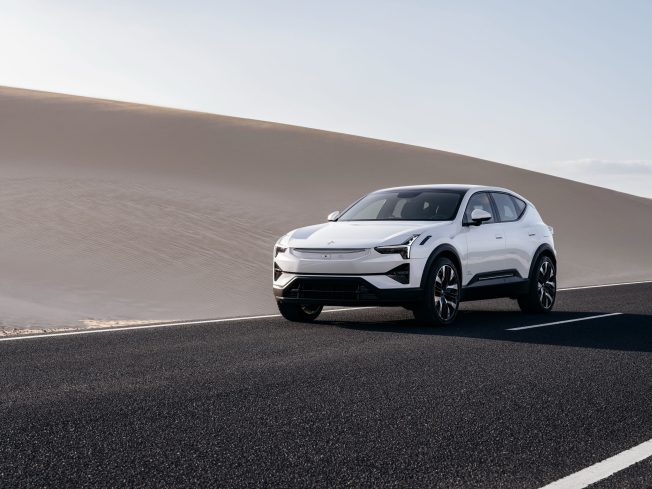 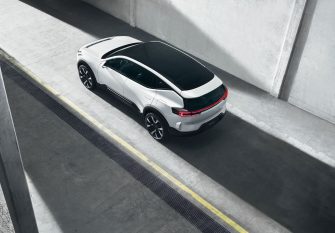 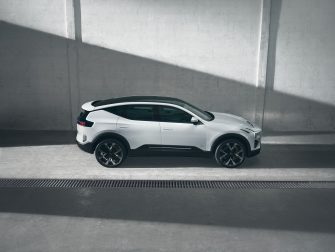 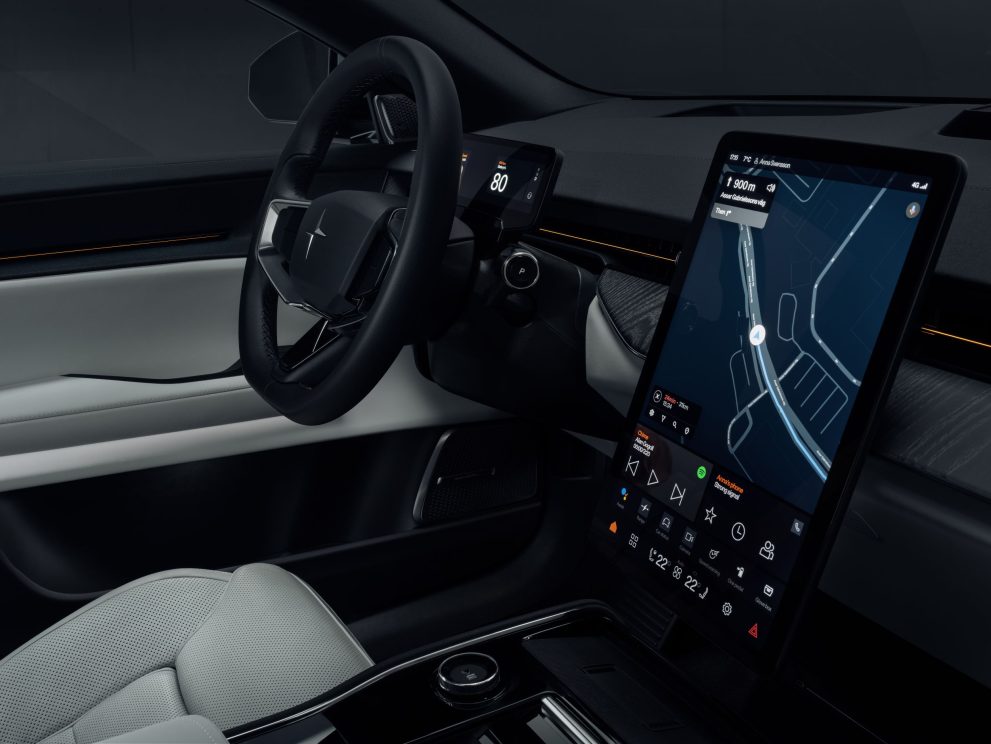 Polestar is reaching its 100,000-vehicle production milestone for the Polestar 2 in the near future. The company expects to meet this threshold in Q4 as it expects to deliver at least 19,500 vehicles in 2022’s final quarter. Polestar said it expects Q4 to be its biggest quarter to date as manufacturing growth continues to help the company solidify itself as a major player in the market.

The company’s $1.48 billion in revenues through the first nine months of 2022 only transitions into the $2.4 billion that Polestar expects to deliver for the full year. This is an estimated increase of 80 percent compared to 2021. It also obtained an additional $1.6 billion in financing and liquidity packages from major shareholders, which will, in addition to other potential financing activities, provide Polestar will sufficient funds to operate through 2023.

SG&A was up 31 percent for the first nine months of 2022 compared to the same period in 2021. This was due to “rapid commercial expansion and significantly increased global presence.” R&D expenses were down 22 percent due to lower amortization. Meanwhile, operating loss was up 64 percent, “reflecting investment in the business growth and a $372 million non-recurring, non-cash listing expense.”

Polestar has launched production of the Polestar 3 and plans to start deliveries sometime early next year. It will also launch the Polestar 4 in early 2023, it said.

Polestar shares were up nearly 20 percent at the time of publishing, trading at $5.44 per share.

Disclosure: Joey Klender is not a Polestar investor or shareholder.