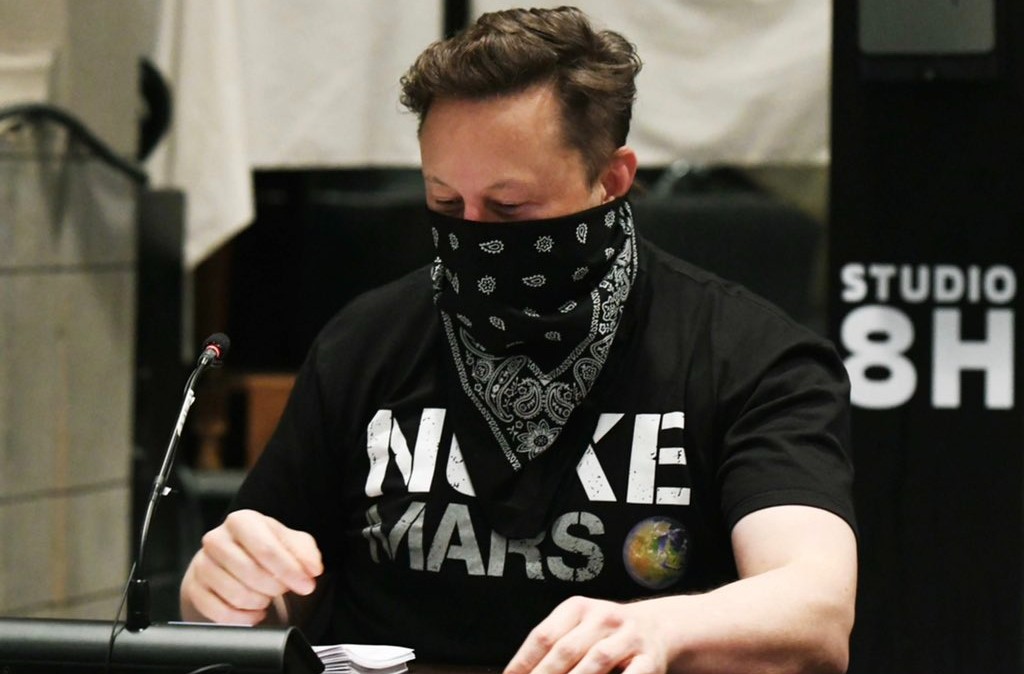 Elon Musk recently saw over $12 billion wiped off his net worth following TSLA stock’s recent drop and the S&P Global Ratings’ decision to boot Tesla from its ESG index. Musk’s decline in net worth also comes amidst his announcement that he would no longer be voting for a candidate from the Democratic Party in the next elections.

Despite having over $12 billion lopped off his net worth, Musk still stands as the world’s richest person with $210 billion to his name. This still places him far ahead of the world’s second-richest person, Amazon founder Jeff Bezos, whose current net worth is estimated to be at $131 billion.

Both Musk and Bezos saw a decrease of about $60 billion in their net worth this year so far, according to the Bloomberg Billionaires Index.

Tesla shares dropped 6.8% on Wednesday, and according to Wedbush analyst Dan Ives, the primary driver for this change was the company’s departure from the S&P 500 ESG Index. “The ESG (environmental, social, and corporate governance) issue is weighing on the stock combined with the market doldrums,” Ives noted.

Apart from this, Twitter’s Board of Directors also told the New York Times late Tuesday that it intends to “enforce the merger agreement” with Elon Musk. This was despite Musk stating that he is putting Twitter’s acquisition on hold until he could get clarity on the social media platform’s bot issues. Musk had stated that he is open to renegotiating Twitter’s buyout price.

Amidst Musk’s complaints about Tesla being kicked off the S&P 500 ESG Index, the Tesla CEO also revealed that he would no longer be supporting the Democratic Party. Musk admitted that he would be voting Republican in the coming elections.

“In the past, I voted Democrat, because they were (mostly) the kindness party. But they have become the party of division & hate, so I can no longer support them and will vote Republican. Now, watch their dirty tricks campaign against me unfold,” Musk wrote on Twitter.

Musk’s political tweets have been extremely polarizing for Tesla shareholders. With Musk openly calling out and feuding with notable Democrats online, some longtime supporters of Tesla have stated that the CEO should simply focus on his companies’ missions. Prominent GOP members, however, have welcomed Musk’s anti-Democrat stance.