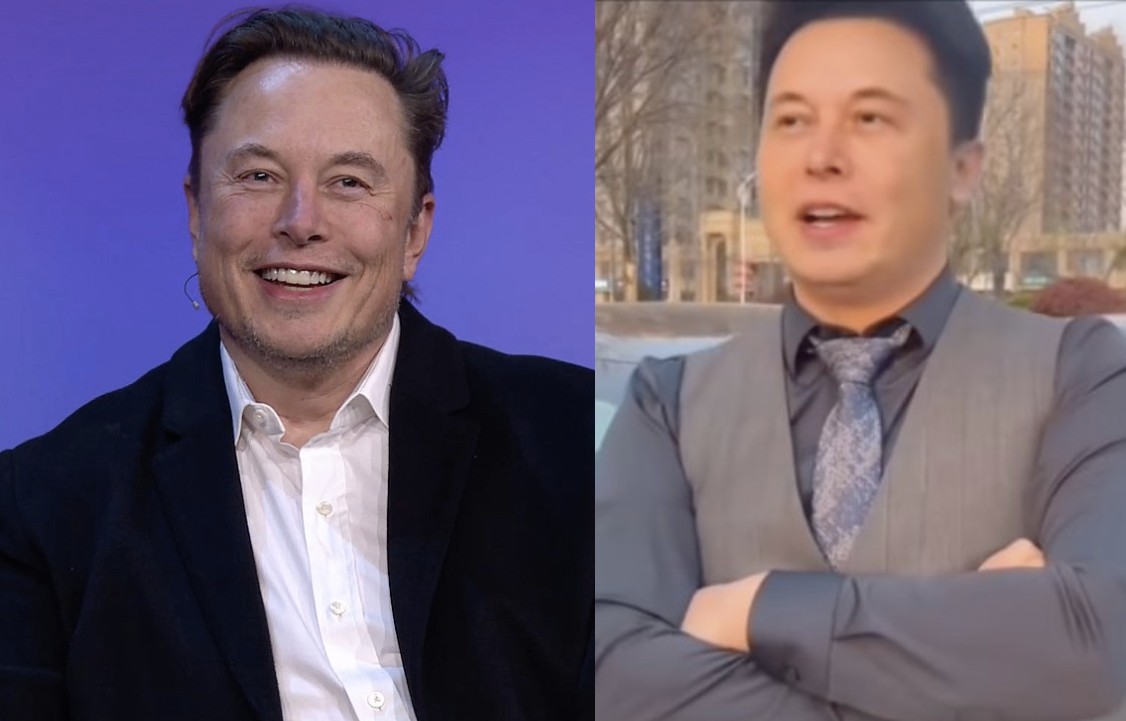 Elon Musk’s “doppelgänger” from China, who has been fondly dubbed by the internet as “Yi Long Musk,” has reportedly been banned from major Chinese social media platforms.

The social media user caused quite a lot of headlines in the past due to his striking resemblance to the Tesla CEO. Videos of the Elon Musk “doppelgänger” from China went viral on international social media platforms, and it did not take long before the CEO himself commented on his lookalike.

Musk even jokingly suggested that he may be “partly Chinese.” He also stated that he would love to meet with his “doppelgänger” from China, provided that he is a real person. “Hard to tell with deep fakes these days,” Musk wrote.

Yi Long Ma, for his part, also expressed his wish to meet with Elon Musk. “I am here, I really want to see you, and I love you. You are my hero,” he noted in a post.

Unfortunately for Musk and his “doppelgänger,” it would now be more difficult for them to meet personally. As noted in a Pan Daily report, “Yi Long Musk” has been banned from several local social media platforms, specifically Weibo and Douyin, the China-based equivalents of Twitter and TikTok.

As of writing, all of the viral social media star’s posts on Douyin have been deleted, and on Weibo, all but three posts are left. The account seemed largely inactive as well. Local reports have noted that the Elon Musk “doppelgänger” was banned for “violating community guidelines.”

Overall, it’s a shame to see Elon Musk’s “doppelgänger” being banned from Chinese social media platforms. The viral star’s content was innocent enough, and the Tesla CEO seemed totally supportive of his Chinese lookalike. Hopefully, “Yi Long Musk” could return to social media soon, and perhaps even meet his hero in the future.