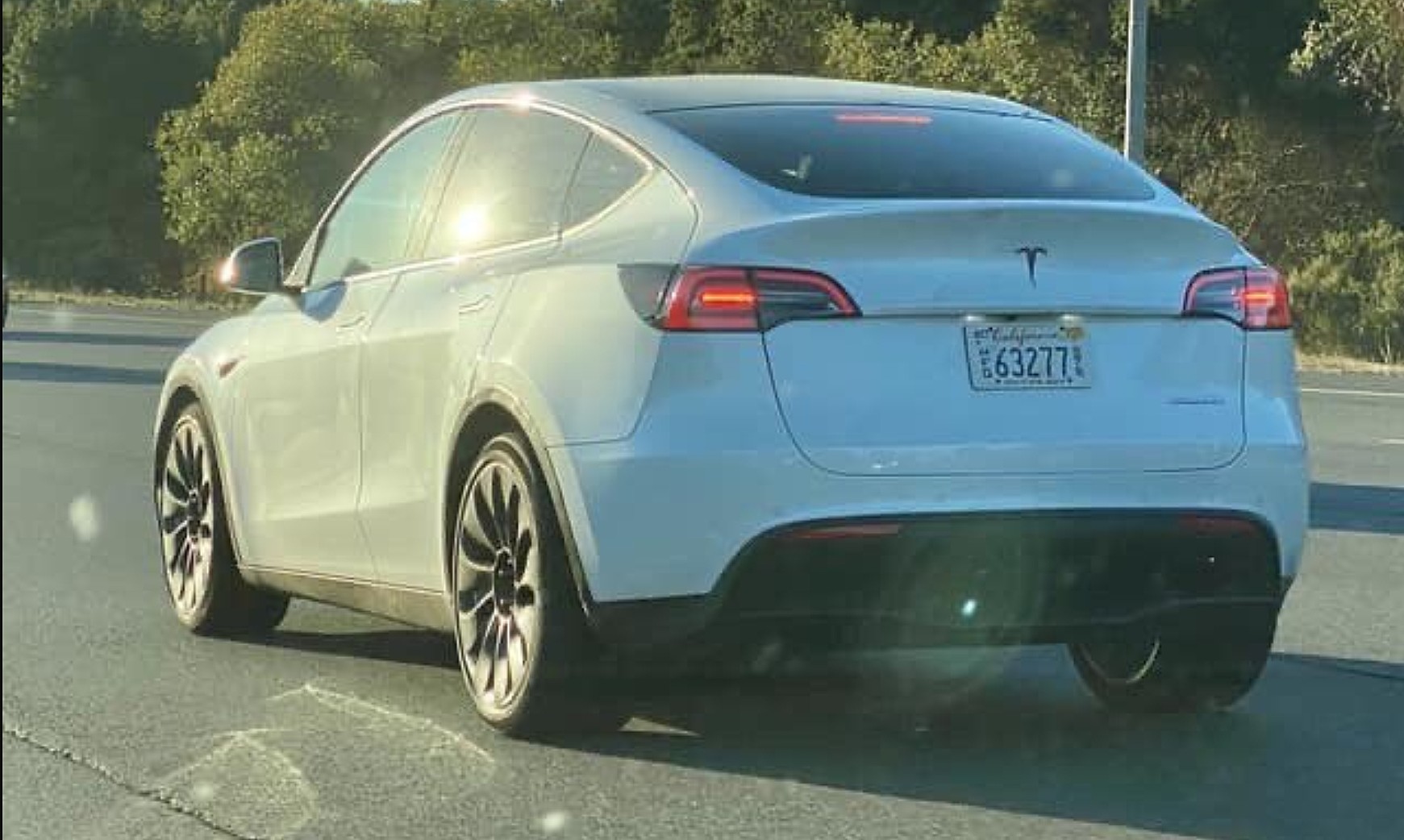 It appears that Tesla’s 13-spoke “Wind” Turbine Wheels that were featured during the Model 3’s unveiling event may have a second lease on life (or is it first lease?), with a Model Y release candidate recently being spotted with the elusive wheels while it was being tested on public roads.

An image of the Model Y with the rare Turbine Wheels was shared online by Trevor Page of Tesla Owners Online. Based on the image, the wheels were fitted on a white release candidate with the same chrome delete package featured in the static model displayed by the electric car maker during the Model Y’s debut earlier this year.

Tesla’s “Wind” Turbine Wheels caught the attention of the electric car community during the Model 3’s unveiling event back in 2016. Painted in gunmetal gray and with a design that twisted into the center hub, the 13-spoke wheels looked stunning with a red Model 3 prototype. Unfortunately, the wheels have not been offered by Tesla as an option for the Model 3 to date.

This has not stopped the Tesla community from asking Elon Musk about the elusive Model 3 wheels, and the CEO has stated that the wheels will eventually be offered as an upgrade from service. So far, such an upgrade has not been offered by the electric car maker, though the company has debuted a new type of wheel for the Model 3 Performance in China: the “Power Sports” Aero Wheels.

Seeing the elusive Wind Turbine Wheels on a Model Y release candidate bodes well for Tesla community members who are interested in acquiring them as an aftermarket purchase. Considering that the Model Y in the recent sighting was an engineering prototype whose every bit of performance is likely being evaluated, having the vehicle running on wheels that will not be released to consumers makes very little sense. With this in mind, there seems to be a good chance that it would only be a matter of time before the Model 3’s elusive 13-spoke Turbine Wheels are released.

The past few weeks have been rife with Model Y sightings across the United States, from the roads of CA to faraway states like MI, suggesting that Tesla is in full swing in its efforts to release the all-electric crossover to the market. With numerous release candidates operating across the United States, it would not be surprising at all if Tesla actually ends up delivering the Model Y earlier than expected.