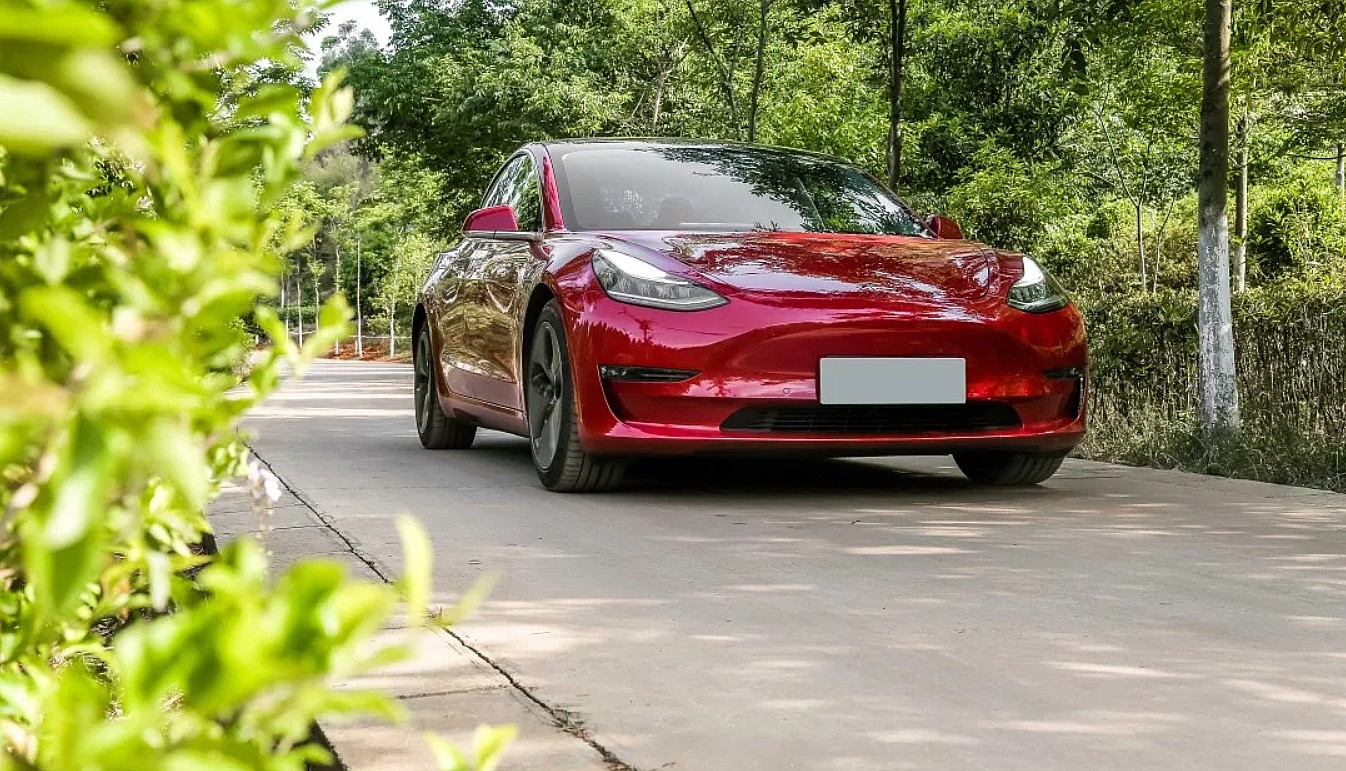 Tesla stock (NASDAQ:TSLA) soared 4% on Friday as reports emerged that China will be exempting the company’s electric cars from purchase taxes. The update was shared by China’s Ministry of Industry and Information Technology through a statement on its official website on Friday.

China’s announcement comes just as Tesla’s intended price increase for its vehicles was set to take effect. A previous Reuters report noted that Tesla’s upcoming price adjustments were partly in response to the movements of the yuan, which has been weakening against the dollar, as well as the ongoing trade tensions between the United States and China.

Even before Tesla was exempted from China’s purchase taxes, a number of Wall Street analysts already proved bullish about the Chinese market’s reception to the company’s vehicles. Longtime TSLA bull Ben Kallo of Baird, for one, noted that price increases typically indicate confidence with demand. Cowen analyst Jeff Osborne added that Tesla’s higher prices in China would likely not deter any customers from purchasing an electric vehicle from the company.

With the MIIC’s update, Tesla would likely be able to handle the yuan’s movements without any issues, while weathering the US and China’s trade tensions at the same time. Tesla owner and 86 Research founder Ming Zhao also emphasized that China’s purchase tax exemptions for the electric car maker are notable, comprising about 8.6% of a vehicle’s sales price.

The news comes amidst Elon Musk’s ongoing trip to the Asian economic superpower, which saw the Tesla CEO, among other things, debating Alibaba founder and Chairman Jack Ma about the implications of AI at the opening segments of the 2019 World Artificial Intelligence Conference. Musk also paid a visit to Tesla’s Gigafactory 3 complex in the Lingang industrial zone, before meeting with Li Qiang, the secretary of the Shanghai Municipal Party Committee.

Musk, together with a team of Tesla executives, met with Minister of Transportation Li Xiaopeng at Beijing on Friday, with both sides exchanging views on the development of technologies such as autonomous driving and mass transport solutions. Among the projects that were reportedly discussed by Musk and the officials was the utilization of ultra-high-speed rail systems for public transportation, which just so happens to be right up the alley of the Tesla CEO’s tunneling startup, The Boring Company.

The Minister of Transportation proved notably receptive to Musk’s concepts and ideas. At the meeting, the official personally invited the CEO to attend the second United Nations Global Sustainable Transport Conference Entrepreneur Forum in Beijing next year. Li also stated that Tesla will be welcome to showcase its innovations at the upcoming 2020 event. Responding to the official, Elon Musk accepted the invitation with pleasure.