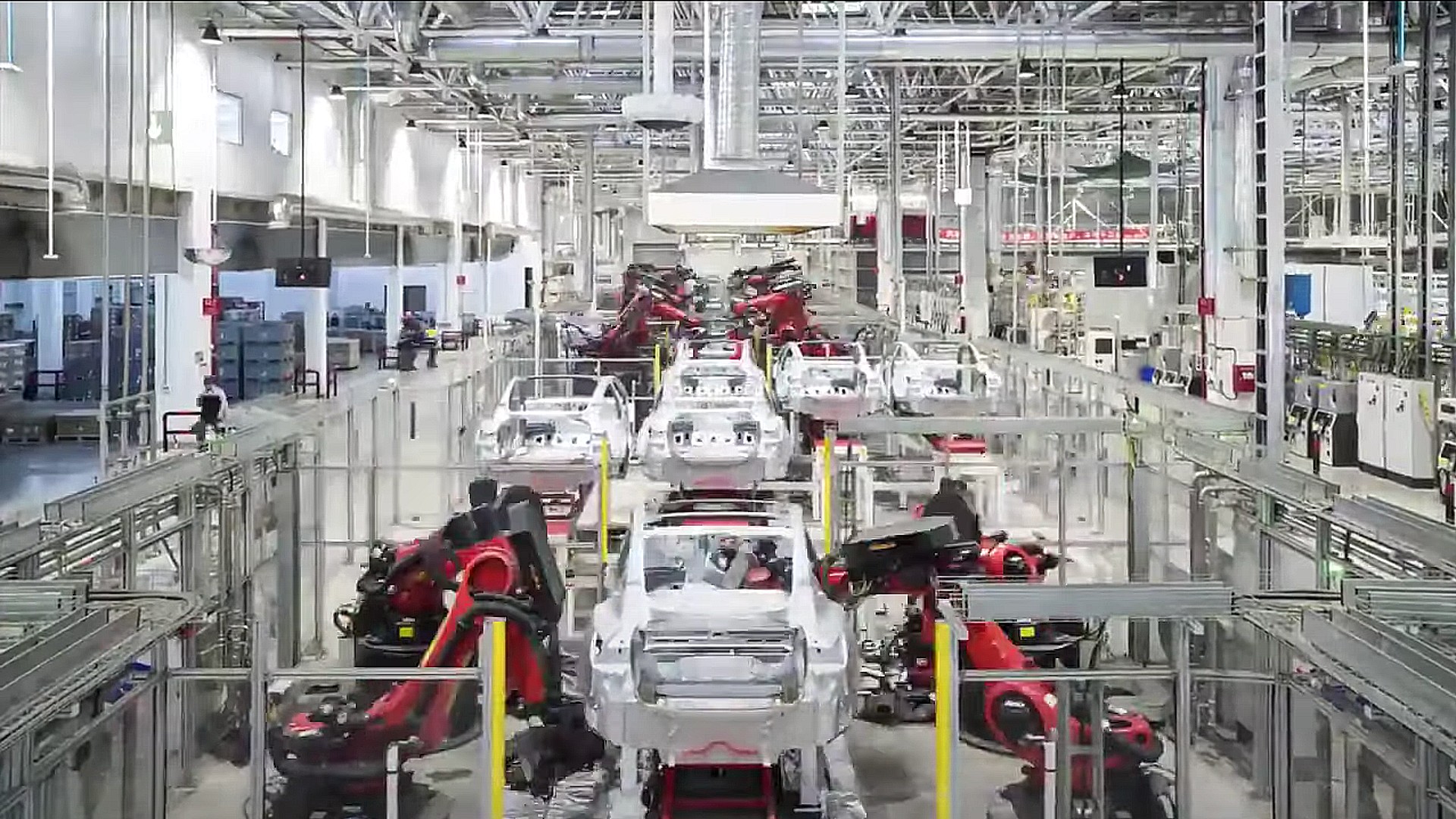 Recent filings with the Securities and Exchange Commission have revealed that Tesla (NASDAQ:TSLA) will be selling up to $5 billion in stock. According to the SEC filings, which were posted on Tuesday, the additional shares will be sold “from time to time” and “at-the-market” prices.

As noted by the company, proceeds from the $5 billion TSLA offering will be used to strengthen its already-formidable balance sheet. The proceeds, if any, could be utilized by the electric car maker for projects such as Gigafactory Berlin and Gigafactory Texas, both of which are being constructed at a seemingly record pace.

“We currently intend to use the net proceeds from this offering to further strengthen our balance sheet, as well as for general corporate purposes. Pending use of the proceeds as described above, we intend to invest the proceeds in highly liquid cash equivalents or United States government securities,” Tesla noted.

Tesla shares have seen a meteoric rise this year. On Monday alone, the first day when the company’s 5-for-1 stock split took effect, TSLA stock saw a massive 12.57% gain, ending the day at $492.32 per share and a market cap of $464.339 billion. Had the stock split not taken effect, Monday’s surge could have allowed Tesla to hit a share price of $2,461.60 per share.

Through Monday’s close, Tesla stock has gained almost 500% this year. This is an impressive feat, especially considering that the automotive industry as a whole is reeling from the effects of the pandemic. Since its announcement of its 5-for-1 stock split on August 11 alone, Tesla saw a rise of 81.3%, including the 12.57% gain on Monday.

Tesla stock may not be done with its meteoric rise, however. After showing a profit in the second quarter, Tesla has effectively met the requirements for a potential inclusion into the S&P 500 index. So far, neither the S&P nor Tesla have released a statement about the company’s inclusion into the index. Though at its current market cap, Tesla is already well within the S&P 500’s biggest companies.

Tesla’s filing to the Securities and Exchange Commission about its $5 billion TSLA stock offering could be viewed below.

Tesla 5b Offering 09 01 by Simon Alvarez on Scribd