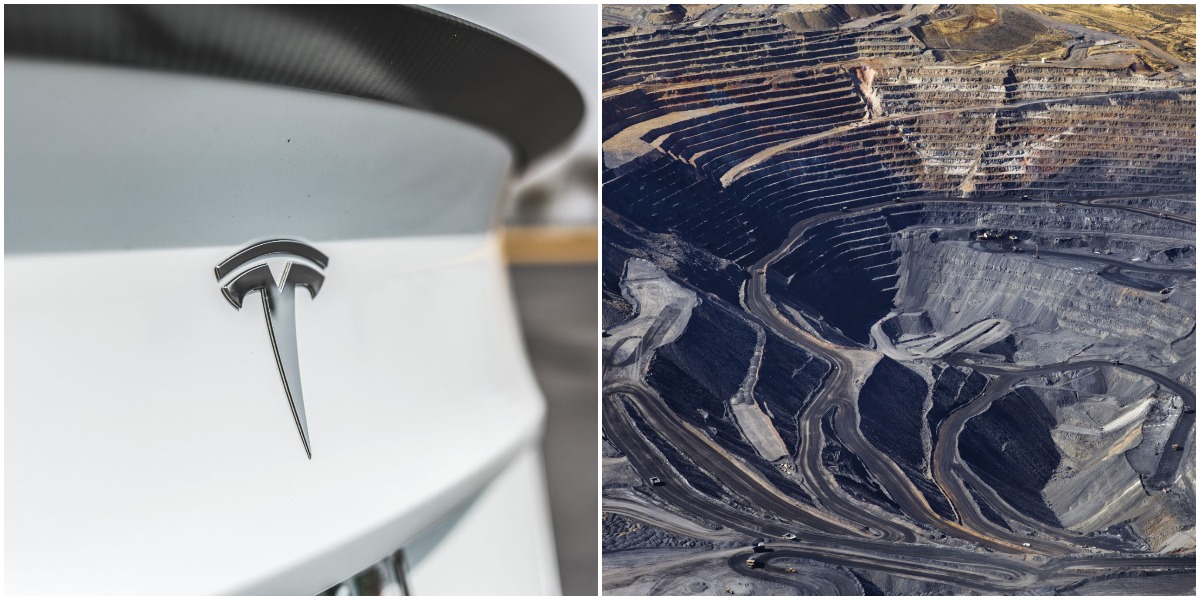 Tesla CEO Elon Musk promised a “giant contract” to a nickel supplier during the Q2 2020 Earnings Call. The problem is that the company will have trouble finding an efficient and environmentally-friendly nickel mine, and it could prove to be Tesla’s biggest challenge yet.

Nickel is a crucial metal in electric vehicle batteries because it can increase energy density and provide cars with more range. Musk stated during the Earnings Call that nickel-based cells are essential for the development of larger vehicles, like the Tesla Semi, for example. “Where every unit of mass that you add in battery pack, you have to subtract in cargo,” he said. “So it’s very important to have a mass efficient and long-range pack.”

Nickel-based cells would give Tesla an advantage in electric vehicle range, a category where the company already leads by a sizeable margin. However, with new vehicles on the way, cells have to be adjusted to work with specific workloads. The Semi is an excellent example of this.

Nickel could replace cobalt in Tesla’s current battery cells. Cobalt, a controversial element on its own, is responsible for stabilizing the cell and has been effective in increasing the safety of the high-energy batteries that Tesla has used. However, the mining process of cobalt is questionable, and mines which can obtain it likely are using child labor, which is highly illegal. It also is not environmentally-friendly to mine.

Tesla has taken extra steps to ensure that its cobalt suppliers are treating their workers humanely through a series of due diligence checks. Third-party companies complete random visits to these mines a few times a year to ensure that the cobalt Tesla is using in its batteries is humanely obtained.

The problem is: Nickel mining isn’t much different. Although it would be advantageous, safer, and provide more range for Tesla’s vehicles, it is tough to find nickel that is environmentally-friendly and responsibly mines. The largest nickel sources are in Indonesia, where millions of tonnes of waste are dumped into the sea, polluting coral reefs and damaging the homes of turtles.

Analysts believe that Indonesian miners will provide nearly all of the growth of nickel supplies over the next decade. With electric cars becoming more popular, batteries will be a large part of the surge in demand for the metal. Still, it is also used in everyday products, like stainless steel appliances, Financial Times says.

Other countries, like Canada and Australia, have nickel mines, but Indonesia is highly concentrated with it.

Steven Brown, a consultant and former employee at nickel mining company Vale, says that it could be challenging for customers who are environmentally-conscious to want products that contain the metal after hearing how some entities dispose of it.

“It could undermine the entire proposition of trying to sell a consumer a product that is environmentally friendly, if you have this back story,” he said.

Even though other countries have nickel available, the increased demand for EVs will require large automakers, like Tesla, to eventually have to source some of the metal from Indonesia. “At some point, it will happen where they can’t avoid Indonesian nickel,” Brown added.

Luckily, Tesla requires its sources to go through due diligence processes, and it is unlikely the company will steer away from them to obtain nickel. Of course, Tesla will benefit from having more nickel, but it has to be sourced responsibly for the company even to consider using it.

On top of that, nickel is the second most expensive metal in EV batteries. It only trails cobalt, which Tesla has worked intensively to get away from because of its environmental and humanitarian impact.

“We use very little cobalt in our system already, and that’s — that may to zero along, so it’s basically about nickel,” Musk said.

There is a delicate balance between positive environmental impact after EVs hit the road and the harmful impact sourcing some of the metals have. However, the automakers do not assume any of the responsibility for the mining companies’ process of getting rid of waste. But it is their responsibility to choose a company that decides to handle the ridding of environmentally-harming materials responsibly.

Tesla has made it a point to choose companies that share their mission for sustainability because the automaker realizes that building an electric car starts with sourcing the materials. If the materials are not responsibly obtained, then the EV isn’t as Earth-friendly as it could be.

Pius Ginting, an environmental activist, summed it up perfectly: “The net result is we have clean air in our cities — but then we destroy a rich biodiversity area.”