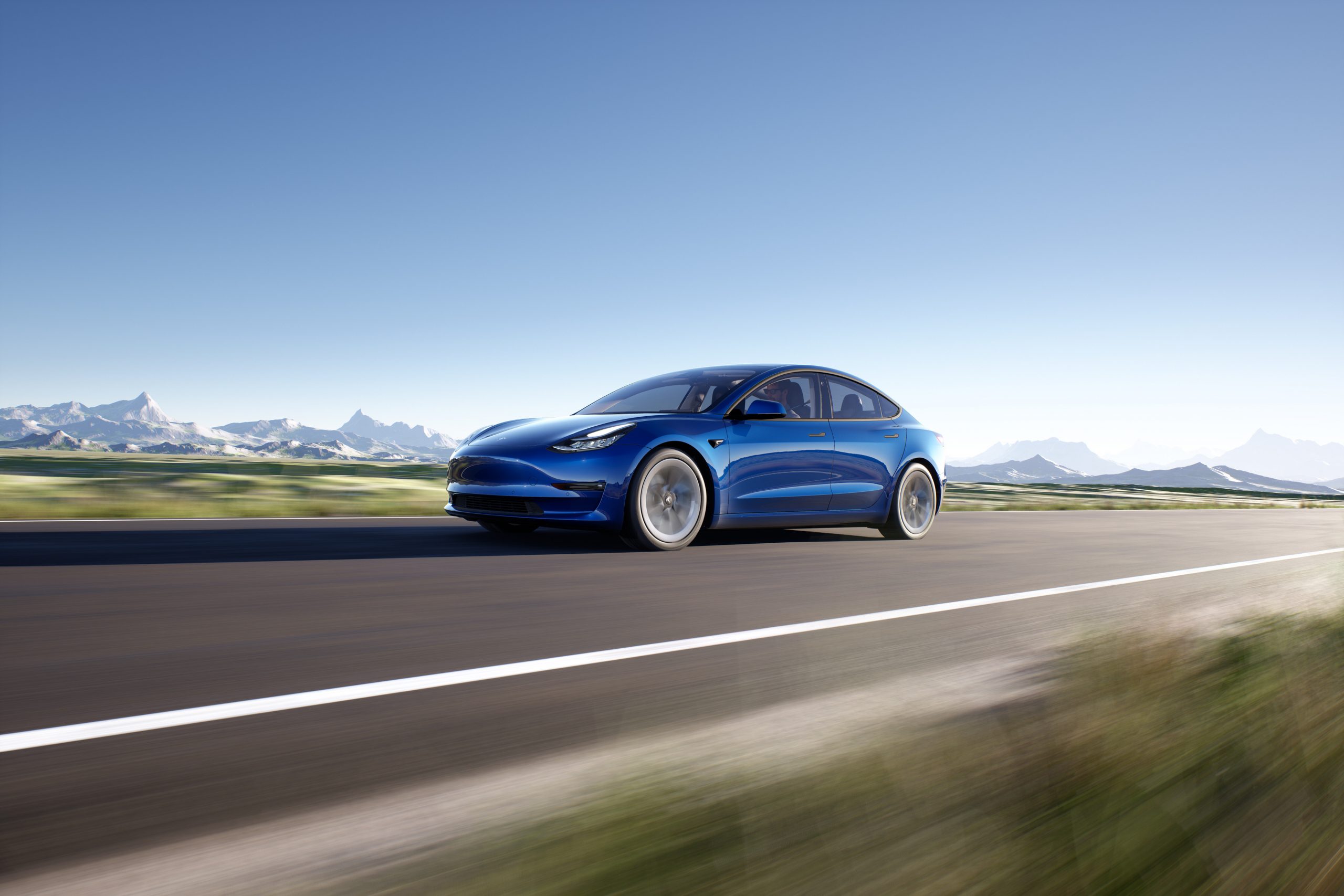 Tesla (NASDAQ: TSLA) shares surged over 7% during the morning trading hours on the heels of an announcement that the electric automaker had secured an order for 100,000 Model 3 vehicles in a deal worth $4.3 billion.

In a report this morning, it was confirmed that rent-a-car company Hertz had secured a massive order for 100,000 Tesla Model 3 electric vehicles. The order stands as the single largest purchase order of electric vehicles to date and provides Tesla with roughly $4.3 billion in revenue in a single transaction. Tesla reported its ninth consecutive quarter of profitability last week with $13.757 billion in revenue in Q3. The deal with Hertz is worth roughly one-third of the revenue that the automaker reported for all of Q3.

The deal has sent Tesla shares through the roof, extending toward $1,000 per share. At the time of writing, Tesla shares were up over 7%, or roughly $67, trading at around $976.

The deal between Tesla and Hertz is extremely bullish for the automaker, especially as the transition to electrification is now being recognized by some of the largest car rental agencies in the world. Wedbush analyst Dan Ives said the $4.3 billion deal is “a major feather in the cap” for Tesla and is indicative of the continuing surge toward electrification, especially in terms of EV demand. “While Hertz is in the early stages of electrifying its rental car fleet, Tesla getting an order of this magnitude highlights the broader EV adoption underway in our opinion as part of this oncoming green tidal wave now hitting the U.S.,” Ives wrote in a note to investors today.

Hertz placed an order for 100,000 Tesla vehicles by the end of 2022 which is the biggest electric deal order ever placed and representing $4.2 billion. This Hertz deal is a “major feather in the cap” for Tesla and speaks to where demand is heading in the Green Tidal Wave.

Pierre Ferragu of New Street Research also commented on the deal between Tesla and Hertz, stating that the rental company’s decision to choose Tesla was obvious. “VW or others would have dreamt of winning this deal and would have offered a discount,” Ferragu wrote. “Tesla won it without discount. It says a lot about the gap with competition on TCO.”

3) Combine the two: VW or others would have dreamt of winning this deal and would have offered a discount. Tesla won it without discount. It says a lot about the gap with competition on TCO.

Hertz executives are also extremely excited regarding the idea of adopting electric vehicles and recognize that EVs are now a crucial part of ongoing consumer demand for rental cars. “Electric vehicles are now mainstream, and we’ve only just begun to see rising global demand and interest,” Mark Fields, Interim Chief Executive of Hertz, said. “The new Hertz is going to lead the way as a mobility company, starting with the largest EV rental fleet in North America and a commitment to grow our EV fleet and provide the best rental and recharging experience for leisure and business customers around the world.”

Hertz will begin offering Model 3s to customers at some locations starting in November. Additionally, Hertz will begin installing charging infrastructure throughout the U.S. and Europe, with plans to add 3,000 stations for customers.