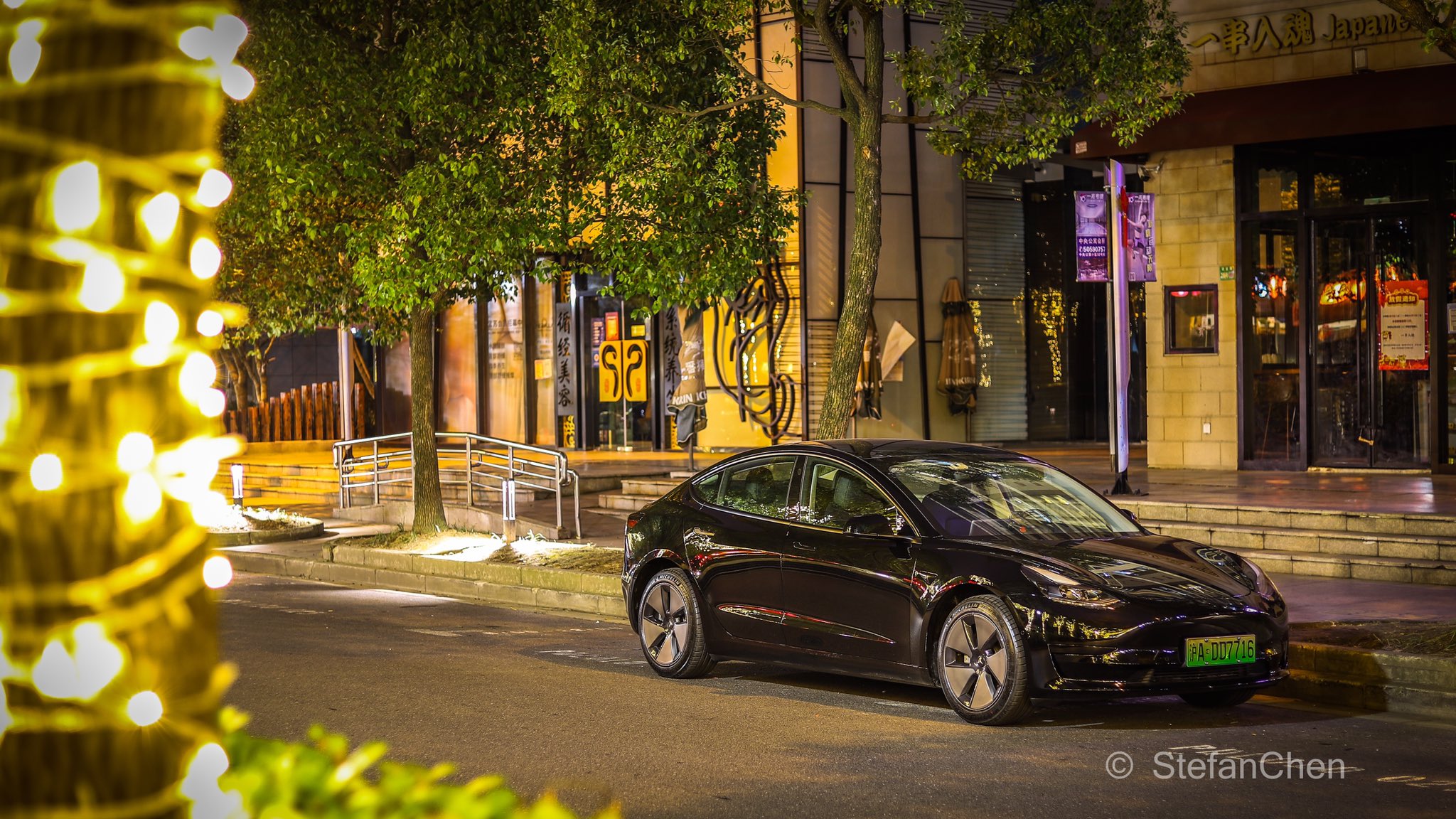 Just recently, news broke that Tesla would be “recalling” 285,000 vehicles in China, over 90% of which were produced in Gigafactory Shanghai. Initial reports and posts on Twitter from media outlets gave the impression that the news was grave, but what was conveniently left out was the fact that the “recall” would be addressed through an over-the-air update, similar to the numerous patches that Tesla releases to its fleet on a regular basis.

Part of the reasons behind the alarmist headlines was because China’s State Administration for Market Regulation dubbed the update a “recall,” which was intended to address some additional safety systems for the company’s cruise control features. The regulator was clear that the fix would not require Tesla owners to physically bring their cars over to the company. However, Tesla critics were nevertheless quick to run with the narrative that the recall was incredibly dire.

Much like other dire predictions from the anti-Tesla crowd, the recent news of the massive “recall” in China proved to be far less severe than initially reported. Videos from China indicate that the fix was already being rolled out through the company’s 2021.4.18.5 update, which adds new alerts for Tesla’s Traffic-Aware Cruise Control. Further reports from China also indicated that the “recall” was voluntary on Tesla’s part, as it was considered by the company as a preemptive step to ensure that its customers are as safe as possible.

With this in mind, it was then quite unsurprising to see that Tesla stock (NASDAQ:TSLA) practically shrugged off the dire news from last week, with the company keeping its momentum on Monday’s opening bell. Tesla stock has maintained its strength on Monday, moving up 2.48% at $688.53 per share as of writing. Interestingly enough, updates about the initiative on Monday have shown a shift in tone, with reports now calling the China news a “soft recall” on account of the update’s OTA nature.

MSM & Tesla detractors are trying to make the 🇨🇳 recall as serious as it sounds, pointing out the recall is forced by 🇨🇳 regulator. Truth is it’s a voluntary preemptive step taken by @teslacn & filed w/ China State Administration for Market Regulation. @business @BusinessInsider pic.twitter.com/3y10AyOIYW

Taylor Ogan of Snow Bull Capital noted that the “recall” could even work in Tesla’s favor. This is because over-the-air updates are something that has pretty much become a trademark of the company, and one that has proven incredibly difficult to replicate by its competitors in the auto sector. “Most cars have recalls, but not all car companies can offer a software patch without making you go into the physical dealership. Would-be buyers may see this as an advantage over competitors,” Ogan said.