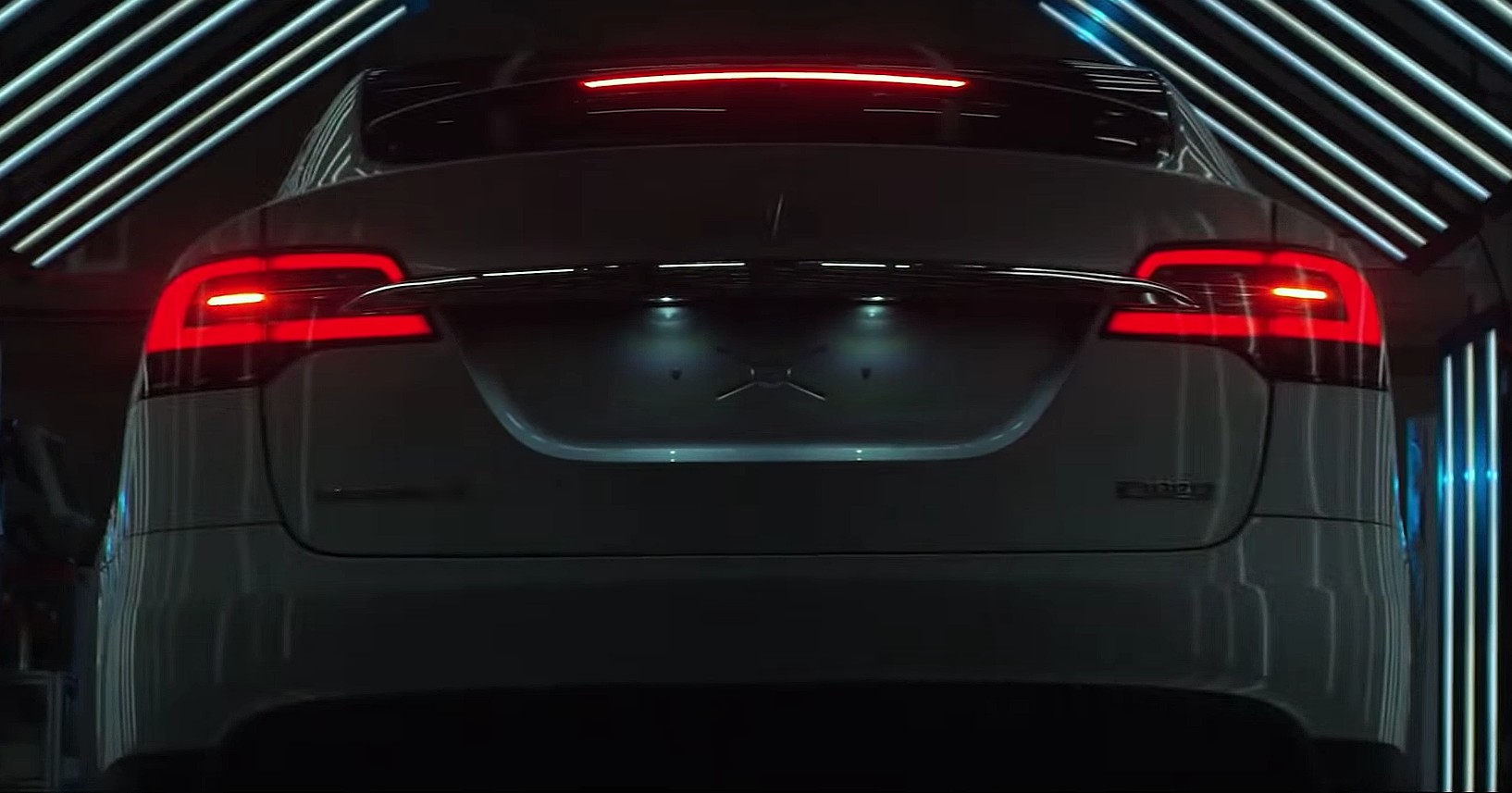 Tesla (NASDAQ: TSLA) stock continued its meteoric rise on Tuesday, jumping an additional 5% to $548.00 at the time of writing. Some analysts believe that investors are piling into the electric automaker’s stock in preparation for a Biden White House, which could benefit EV owners and sustainable energy users as it did during the previous Democratic Presidential Administration.

It appears that many investors are keen on the regulations and benefits that Biden could put on the purchase of electric cars and sustainable energy products, Motley Fool reports. The President-Elect’s environmental policies would line up well with Tesla and the company’s mission, which is to accelerate the world’s transition to sustainable energy. Based on developments that were made under the Obama administration, which introduced tax credits to purchasers of environmentally-friendly vehicles, some believe that these benefits could be reintroduced under the Biden campaign, which is set to begin in January 2021 after his inauguration.

The EV tax credits, which introduced a $7,500 rebate to those who purchased sustainable energy cars, were phased out by the Trump campaign to free up spending. Eventually, cars that sold a certain number of units were not allowed to continue the tax credit offer, and Tesla vehicles, like the Model 3, were disqualified due to their mass-market status.

With a Biden White House, companies emphasizing sustainable energy and environmentally-friendly initiatives are likely to experience more benefits because of their alignment with the President-Elect’s plans. Tax breaks, incentives, and credits could be revived under the new Administration, and investors are keen on getting in while the stock is still relatively inexpensive.

Tesla shares have exploded through the past week after the S&P announced that TSLA would join the Index on December 21st. Before the announcement, shares were trading around $408. After the S&P inclusion reveal from the index, TSLA’s price per share has continued to skyrocket. Additionally, some analysts are bullish on Tesla’s potential in international markets and are putting lofty price targets on the automaker’s stock.

With the surge in price today, Tesla officially crossed a market cap of over half a trillion dollars. The surge in valuation could indicate things to come as the company may be set to benefit significantly from a new Presidential campaign whose sights are set on improving environmental policies throughout the next four years.