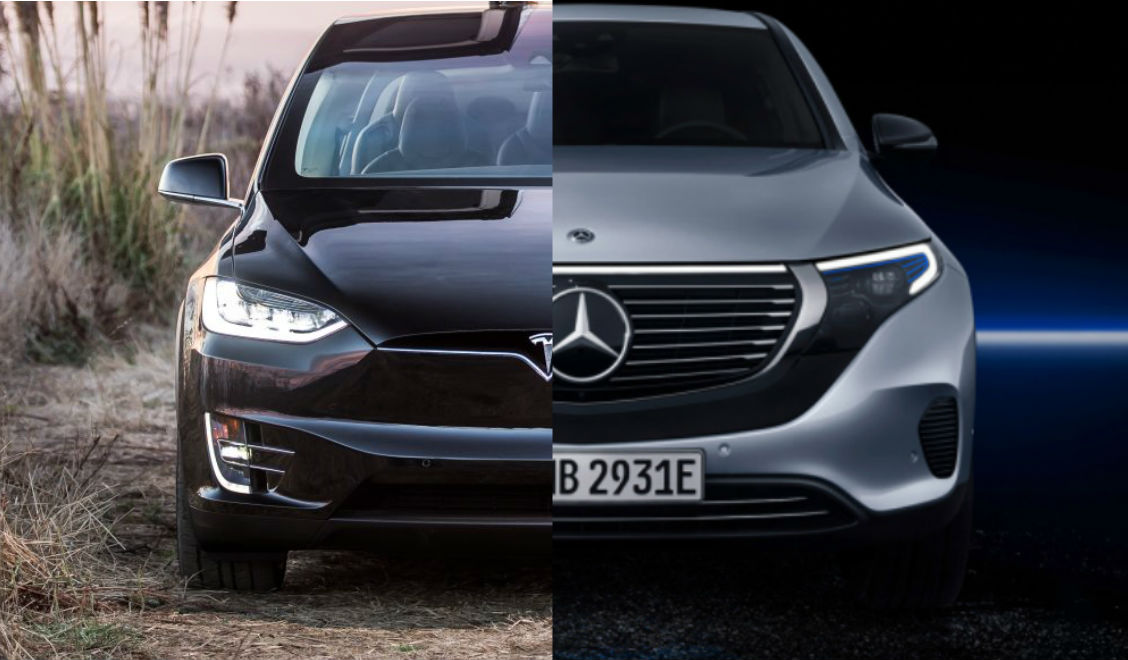 German automaker Daimler AG had a pretty tough Monday. Following an announcement on Sunday that it is cutting its 2019 earnings guidance over the effects of an ongoing diesel emissions scandal at Mercedes-Benz, the company’s shares declined 3.6% in Frankfurt. The carmaker has noted that it is currently facing a “high three-digit million” euro increase in charges related to the diesel scandal, which would likely result in its 2019 earnings being about the same as 2018’s.

Daimler’s diesel troubles were highlighted on Friday, when Germany’s vehicle authority, the Federal Motor Transport Authority (KBA), issued a forced recall against the automaker for allegedly using an illegal shut-off device for the diesel-powered Mercedes-Benz GLK 220. The KBA is looking to extend its investigation into the carmaker further, as the cheating devices were reportedly used in Daimler’s OM642 and OM651 engines, which are equipped in popular vehicles such as the Mercedes-Benz C-Class and E-Class. The initial recall currently covers 60,000 units of the GLK, though the number could be as high as 700,000 vehicles if it covers other vehicles using the OM642 and OM651 engines, according to German publication Bild am Sonntag.

Apart from the KBA investigation in Germany, Daimler has noted in its first-quarter earnings release that it is facing an emissions probe by the US Justice Department. The company is also facing a consumer-class action lawsuit in the United States along with Bosch, one of its suppliers, for allegedly conspiring to deceive US regulators. These could prove to be a stumbling block for the company, particularly as it attempts to breach the premium electric vehicle market with the Mercedes-Benz EQC, which is expected to compete against EV veterans such as the Tesla Model X.

Amidst these recent headwinds, Wall St. analyst Dan Ives from Wedbush Securities noted in a statement to CNBC that Daimler currently needs to perform a “balancing act” as it attempts to weather these challenging times. “This really handcuffs them a bit. It’s going to be a balancing act, they really need to hold investor’s hands on this, and the question is ‘Can they navigate these headwinds?’ It’s an arms race in the electric vehicle world right now,” Ives said.

The Wedbush analyst’s reaction to the developments at Daimler is quite compelling. The automaker’s challenges today are serious, yet Ives’ comments were quite restrained. Considering that the automaker is facing another diesel emissions scandal and a “high three-digit million” euro increase in charges that will result in reduced 2019 profits, the circumstances might very well handcuff Daimler more than “a bit.” Ives’ tempered response to the German automaker’s update ultimately stands in stark contrast with his reactions to Tesla. Following Tesla’s Q1 earnings call, which revealed yet another loss for the company, Ives practically bordered on the subjective, seemingly mocking Musk’s continued optimism in future quarters.

“We view this quarter as one of (the) top debacles we have ever seen, while Musk & Co., in an episode out of the Twilight Zone, act as if demand and profitability will magically return to the Tesla story. As such, we no longer can look investors in the eye and recommend buying this stock at current levels until Tesla starts to take its medicine and focus on (the) reality around demand issues which is the core focus of investors” Ives wrote in a note to Wedbush’s clients.

Following a leaked email from Elon Musk urging employees to cut costs, Ives also issued a note describing the electric car maker’s circumstances as a “code red situation,” adding that Tesla faces a “Kilimanjaro-like uphill climb” as it attempts to hit its profitability targets this 2019. Quite interestingly, Ives’ comments likely helped push TSLA stock down over 4% then, which was more than Daimler’s drop on Monday. It should be noted that none of these dramatic tones were present in Ives’ comments about the German automaker’s recent updates. This is quite ironic considering his colorful reactions to Tesla’s developments were rooted only in speculations, while Daimler’s current headwinds are the result of an actual investigation by Germany’s Federal Motor Transport Authority (KBA).

During Tesla’s annual shareholder meeting, several TSLA shareholders brought up the issue of the negative narrative and misinformation surrounding the company. Elon Musk noted that these misconceptions are distressing, though he admitted that he is at a loss as to how to change the negative narrative surrounding Tesla. For the electric car maker, perhaps the best way to address all the skepticism is to simply hit its self-imposed, ambitious targets, such as delivering over 90,000 vehicles to customers this quarter, or reclaiming profitability in the second half of 2019.

Disclosure: I have no ownership in shares of Tesla or Daimler, and have no plans to initiate any positions within 72 hours.