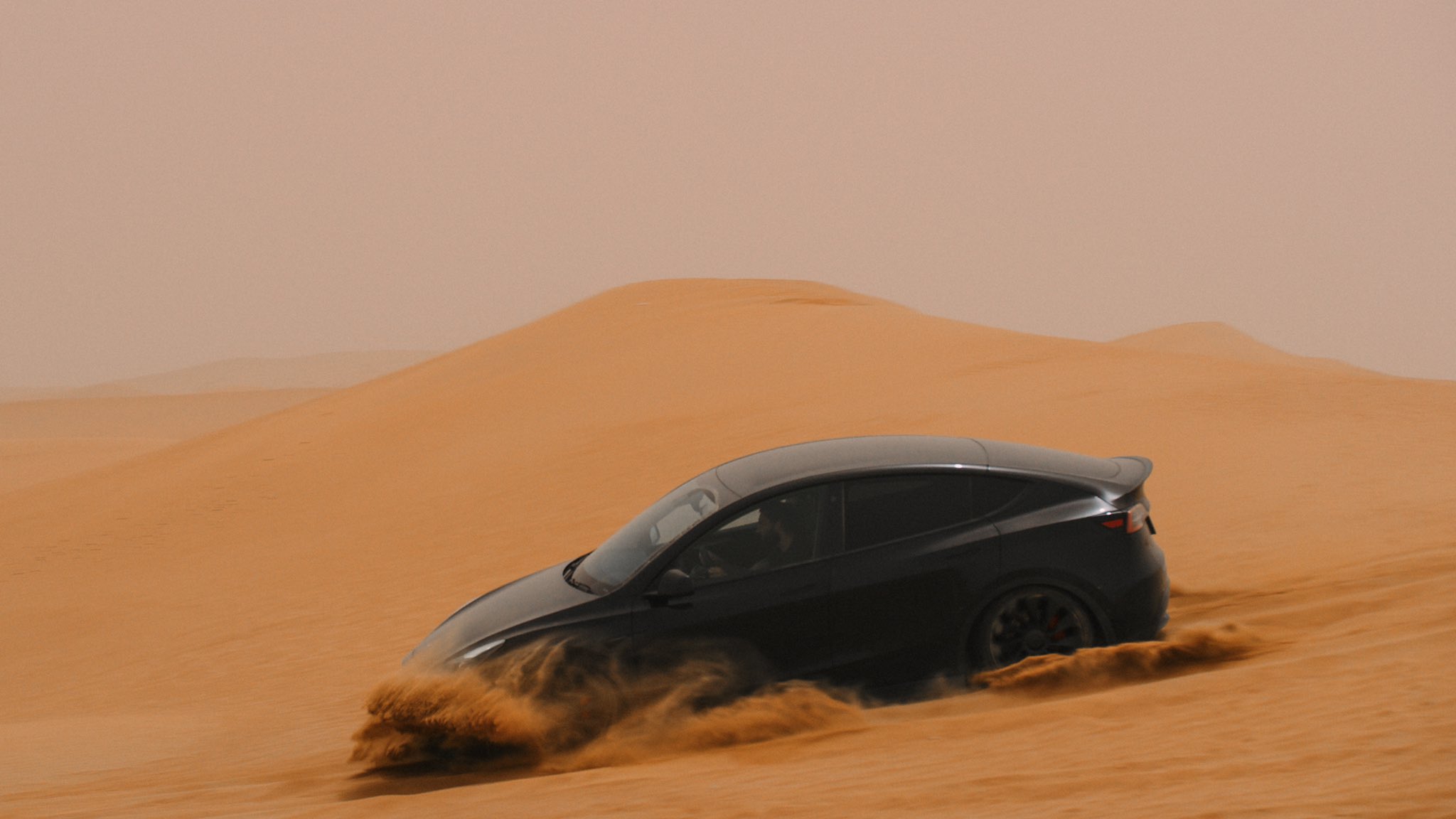 Tesla put several of its vehicles including a Plaid Model X to the test for extreme heat and durability. The testing took place in Dubai where temperatures reached over 120 degrees Fahrenheit this summer.

Tesla’s field quality engineers went to Dubai during the hottest time of the year for extreme heat and durability testing, the company said on Instagram. The temperatures reached over 122 degrees Fahrenheit during the tests.

Tesla shared several photos of its vehicles in Dubai, sand dunes, and a camel posing with a Model 3. In one photo, an engineer was driving the Model X Plaid. Another photo showed an engineer posing with a goat and in another, you could see the dust flying as the vehicles were driving on the roads with sand on either side. You can view all the photos here.

The field testing looked to be quite an adventure in the sand dunes and shows how far Tesla is willing to go to ensure the performance and safety of its vehicles. Testing the vehicles in the extreme heat is no easy matter. This type of heat requires preparation for those who are not used to it.

Just to show some perspective, I took a quick check of the weather which showed 92 degrees and 51% humidity. Although I’m pretty used to that here in Louisiana, that is a typical daytime temperature for us. For Dubai, it was just after 9 pm.

I suspect that the testing took place either in June or July even. In June, Dubai was actually making its own fake rain to beat the heat where temperatures reached over 120 degrees Fahrenheit.