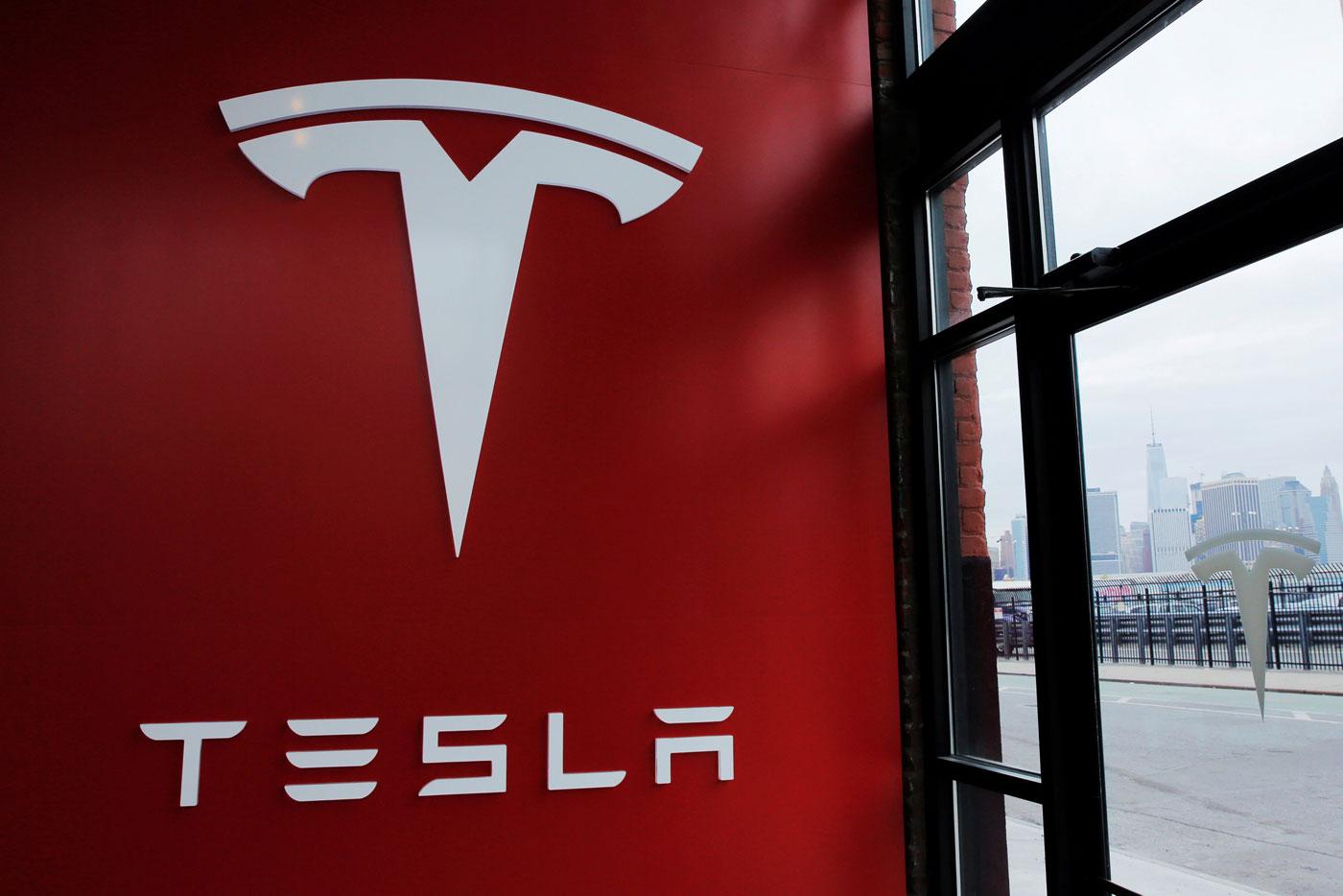 He was previously a litigation counsel at Davis Polk & Wardwell which describes itself as the premier firm that leading companies and financial institutions all over the world turn to for counsel on business and legal matters.

In May, Elon Musk tweeted that Tesla was building a hardcore litigation department where it will directly initiate and execute lawsuits. He invited applicants to email three to five bullet points describing the evidence of their exceptional ability. When I interviewed him in June for my podcast, I asked him how the new litigation team was coming along.

He told me that Tesla was going through the resumes and planned on hiring several people who responded to his tweet. He added that Tesla has been under relentless attacks and that they needed a strong litigation group that fights back.

“Tesla’s just under a relentless attack from so many. So I think we just have to have like a strong litigation group that fights back, essentially. A lot of really talented lawyers have sent in their resumes, and we’re actually going through that.”

“We’re going to be hiring a bunch of people who responded to my tweet. We’re under constant attack. It’s insane,” Elon Musk said.

One way Tesla is actually fighting for consumer rights in my own state is by recently suing  the Louisiana Automobile Dealers Association, multiple officials on the Louisiana Motor Vehicle Commission, and some dealerships.

It’s good to see Tesla fighting back and I even told Elon Musk that it was about time Tesla had its own litigitation team to fight back against the relentless attacks.