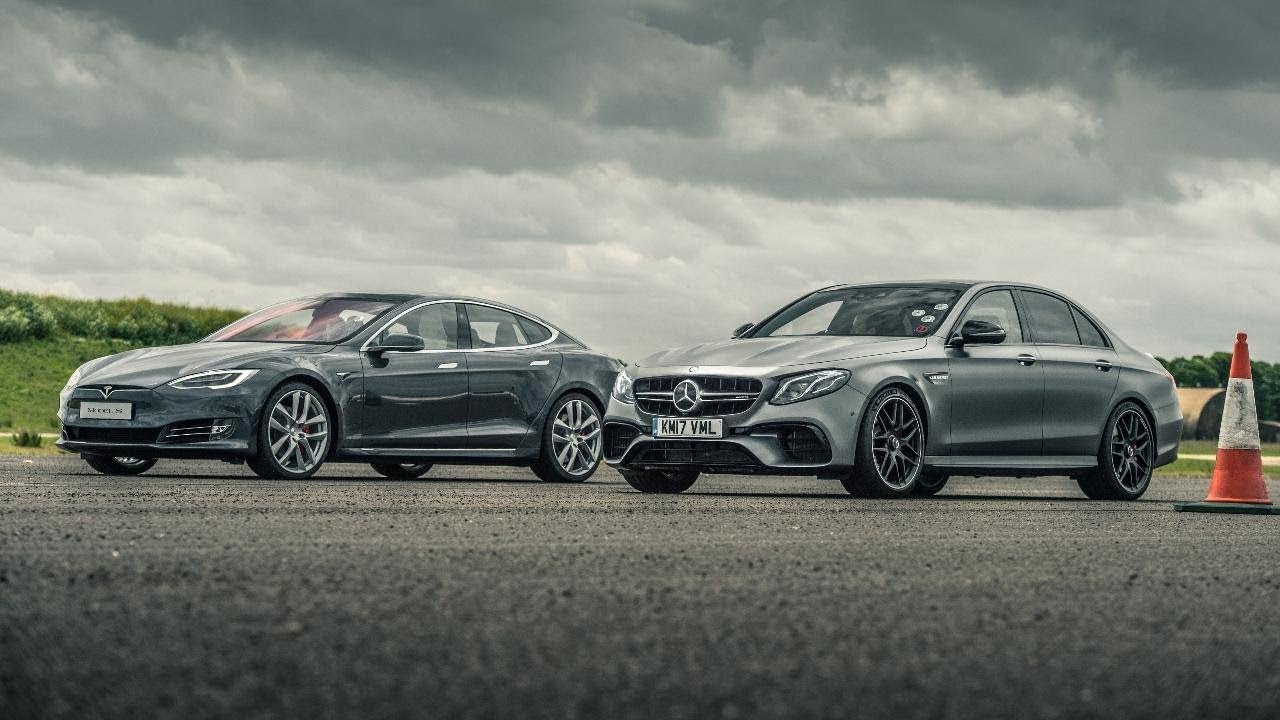 A report released by the University of Michigan’s Transportation Research Institute is showing the cost savings to the average vehicle owner versus those same owners driving electric. The report compares gasoline fuel costs state-by-state to the cost of electricity for equivalent miles driven. The differences are shown in both ratios and dollar figures, with owners in some specific states seeing much higher savings when driving electric versus those from other states.

The report is unique in that it ignores the often-politicized arguments for data of this nature; such as the “source-to-use” data often manipulated or argued. Instead, it looks purely from a consumer perspective, showing what kinds of cost savings could be had for the average vehicle owner in any given state.

By comparing the average fuel economy of cars sold with the average expected range of a battery-electric vehicle sold on the market, the report found that drivers in Washington State, Oregon, Idaho, Louisiana, and Utah would save the most by switching to an electric vehicle. Drivers in Hawaii, New Hampshire, Connecticut, Rhode Island, and Massachusetts would save the least. Most of these differences are due to a lower disparity between gasoline costs and residential electricity costs in the latter list of states and a higher disparity between those in the former list.

The average cost of gasoline in the United States, as of December 23, 2017, was $2.441 per gallon. The highest price was in Hawaii at $3.297 per gallon and the lowest was in Alabama at $2.169. High fuel costs, however, did not always translate directly into more savings with a battery electric vehicle. Similarly, lower fuel costs were not necessarily a guarantee that the payoff for going electric would be minimal. Electricity costs could change that.

And they did. The average price of residential electricity in the United States, as of October 2017, was $0.1284 per kilowatt hour. Hawaii had the highest price at $0.2929 per kWh and Louisiana had the lowest at $0.0972/kWh. The higher cost of electricity was more of an indicator of lower gains by going to an electric vehicle than were gasoline prices. Most of the states in the top five for benefiting the least by going electric were also within the top ten for the highest-priced electricity. Yet the states with the lowest-priced electricity were not likely to show up on the top five list for the best gains by getting an EV.

These numbers are interesting and should speak directly to consumers at a bare-bones pocketbook level. Buying an EV can mean significant annual savings. The report, Relative Costs of Driving Electric and Gasoline Vehicles in the Individual U.S. States, can be found at this link.