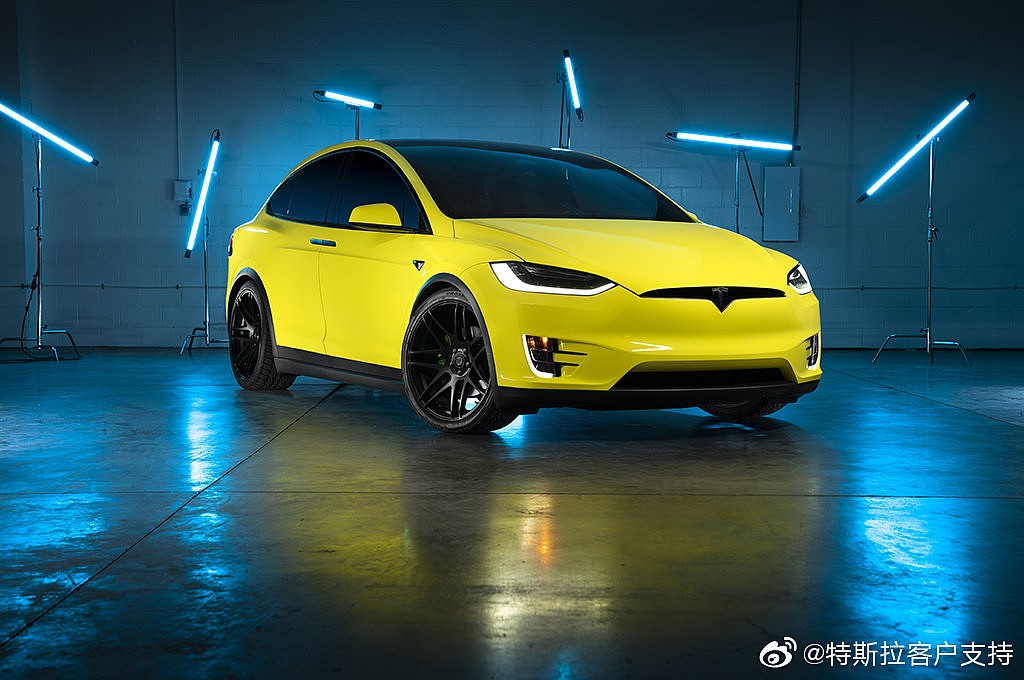 Tesla has launched an in-house car wrap service at some of the company’s delivery centers in at least five Chinese cities. The service will be available for all cars across the company’s fleet in China.

A post from Tesla’s Customer Service page on Weibo stated that the company would launch a custom wrap program in Beijing, Shanghai, Guangzhou, Shenzhen, Suzhou, and other cities in mid-August.

“Tesla is more and more common on the road, and it is getting easier to recognize the wrong car at the charging station

How to make your Tesla different and stand out?

Now the Tesla Delivery Center has launched the [Color Changed Car Jacket] product, which can make the vehicle cool!
The first batch of online cities: Beijing, Shanghai, Guangzhou, Shenzhen, Suzhou, and other cities will be launched in mid-August!
Many available colors, please contact your local delivery or service center!

Note: Due to the requirements of the relevant departments, you need to report to the local vehicle management office within ten days after the color change car jacket is installed.”

The addition of a wrap service for Tesla buyers will increase the customization of the company’s vehicles, allowing owners to choose any color or pattern of their choosing instead of the five traditional colors that the automaker has offered for several years now.

The speculation on wrapping Tesla’s through the company itself and not through a third-party supplier started in April when company CEO Elon Musk announced that the Cybertruck would be available for wrapping in any pattern or color.

Initially, the Cybertruck was thought to only be available in its stainless-steel silver, which is the natural color of the vehicle’s exoskeleton. However, Musk stated that the customization would allow the owner to have full reign on the design and look of their all-electric truck.

Expanding the service to Tesla’s other vehicles is advantageous for owners not only because of customization options but also because the wraps will protect a vehicle’s paint, which has been a weak point of the company in the past.

Additionally, Tesla offering the wraps in-house could bode well for the company’s business. Wraps are a popular form of customization within the community, but purchasing and having them installed from a third party supplier is expensive. For smaller vehicles like the Model 3, $4,000 is a standard price for a full wrap. Meanwhile, larger cars like Tesla’s Model X can cost an additional $1,000 or more.

It is not known how much Tesla will charge for the wrapping service at this time.

Tesla could have a distinct advantage over other car companies in China that only offer paint for their vehicles. The increased customization options could be a critical factor in a car buyer’s decision to purchase a particular vehicle, as colors and patterns usually reflect a driver’s personality or perceived style.

If Tesla can expand this service to other areas like the United States and Europe, it could increase the growth of the company even further as cosmetic options and sustainability are two advantages that many car buyers may consider when purchasing a new car.