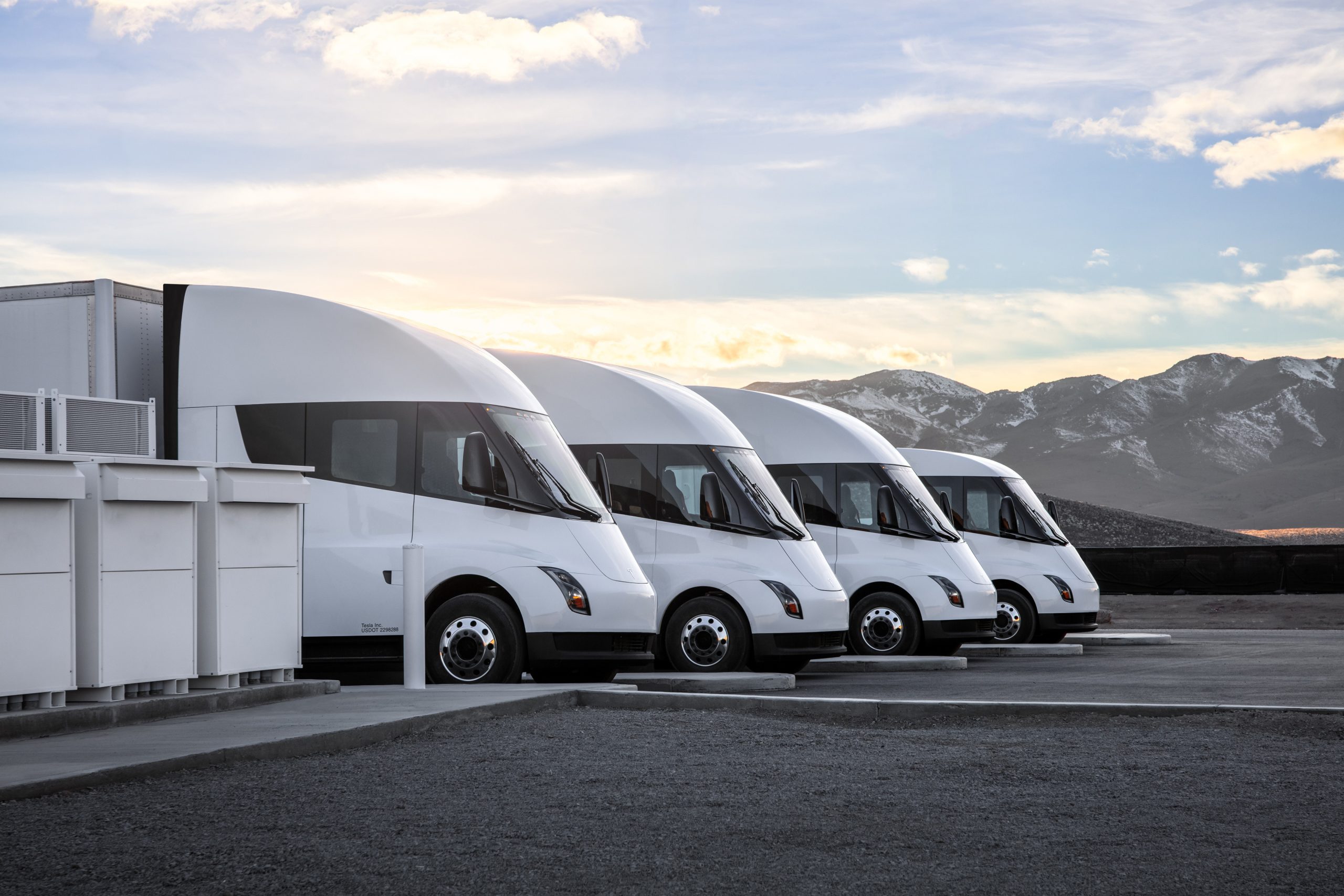 “Most people in the investment community (including large holders) that I speak to didn’t believe it’s possible to make a 500-mile, fully loaded Class 8 truck,” he said on Twitter.

Tesla has had many critics and skeptics alike agree that it would never succeed. A great example is the Tesla Model 3, when many thought Tesla would never bring the vehicle to mass production.

As for the Tesla Semi, it was unveiled in 2017 and PepsiCo will be the first customer to take deliveries on December 1, 2022.

“The problem is that batteries are big and heavy. The more weight you’re trying to move, the more batteries you need to power the vehicle. But the more batteries you use, the more weight you add—and the more power you need. Even with big breakthroughs in battery technology, electric vehicles will probably never be a practical solution for things like 18-wheelers, cargo ships, and passenger jets. Electricity works when you need to cover short distances, but we need a different solution for heavy, long-haul vehicles.”

Gates said that he was optimistic about biofuels but that it was still too early to consider replacing fossil fuels with them. Gates was one of many critics who shared opinions as to why the Tesla Semi and all-electric trucks wouldn’t work.

On December 1, the skeptics will be once again proven wrong when PepsiCo takes delivery of its order of Tesla Semis. Tesla is inviting a limited number of retail investors to the event, which will take place at Gigafactory Nevada.